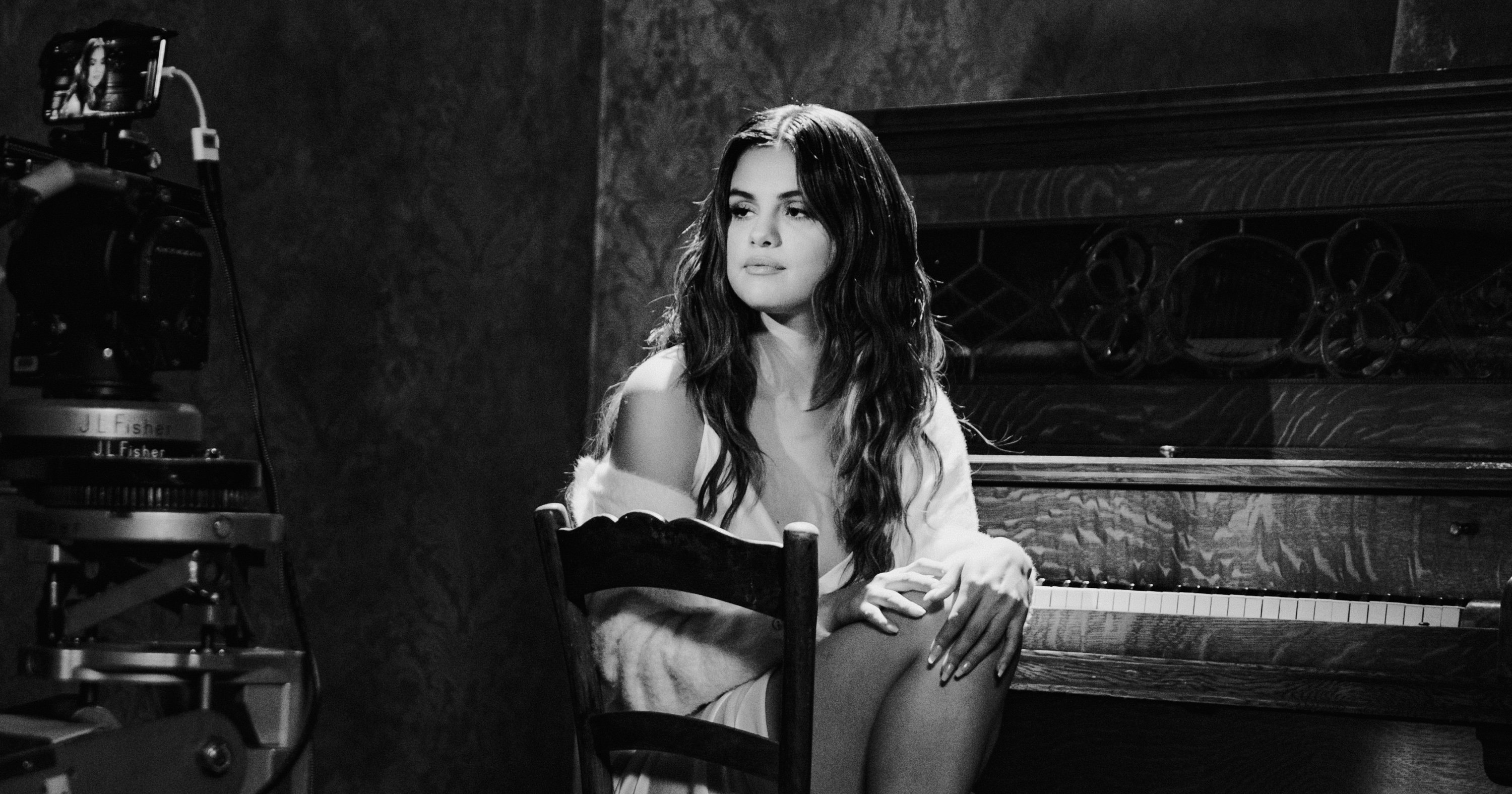 The latest entry in the “Shot on iPhone” marketing machine that often irritates so many photo and videographers is a music video. Specifically, pop star Selena Gomez’ music video for her latest single “Lose You to Love Me,” which was shot by director Sophie Muller using the latest iPhone 11 Pro.

It’s worth noting that this is hardly the first time a professional music video or ad or even a feature film has been shot entirely on an iPhone. Other examples include this music video done by Olivia Wilde for Edward Sharpe & the Magnetic Zeroes, shot on iPhone 6S:

Or this Bentley ad, shot on the iPhone 5s:

These “Shot on iPhone” creations are usually criticized—and rightfully so—because they’re far out of reach for the majority of iPhone users. As Marques Brownlee (MKBHD) explained back in 2017, these videos are typically shot on iPhone rigs that include cinema lenses, gimbal stabilizers and other extremely expensive cinema gear that no “typical” iPhone user has lying about. They look too good to be true because, in a sense, they are.

But unlike many of the previous “Shot on iPhone” ads and music videos we’ve seen, director Sophie Muller decided to keep the this shoot very simple.

As you can see from the behind the scenes video below by Hunter Simmons, the video seems to be captured on an iPhone 11 Pro with no additional lensing. And while the phone is no doubt sitting under some very expensive cinema lighting—and it’s definitely sitting atop a fluid head and fancy stabilizer arm—the setup and the results are far from the iPhone-on-a-gimbal-with-a-cinema-lens-hanging-out-of-a-car shots in the Bentley ad above.

The camera moves in the video are pretty much limited to moving in and out, with some post-processing done to layer other shots onto the original. Despite coming from a well-known music video director, the result comes off simple and straight-forward enough that someone could recreate with their own phone at home… which may have been the point.

Watch the full music video for yourself below:

The iPhone has long been hailed as the smartphone for shooting video, and with the ability to shoot 4K/60 from all of the cameras, and capture footage with multiple cameras at once, that still seems to be the case.

Whether or not this video helps to “prove” that is debatable, but at least this Shot on iPhone video feels a bit more honest, giving users a more realistic understanding of the kind of results they could potentially get at home, given a little bit of ingenuity and artistic vision.

Credits: Behind the scenes photograph by Ashley Osborn on Selena Gomez video shoot directed by Sophie Muller. Courtesy of Apple.