Have you ever been disappointed that your smartphone’s camera doesn’t quite live up to the shots seen in commercials? “Shot on a Smartphone” often tags along at the end of ads featuring beautiful, cinematic-style shots.


But that’s the thing. They often look so cinematic it’s almost unbelievable that these example images were taken purely with a tiny smartphone camera.

Look closely at the “Shot on an iPhone” tagline to Apple’s adverts, and you’ll see “Additional equipment and software used” hiding at the bottom of the video. 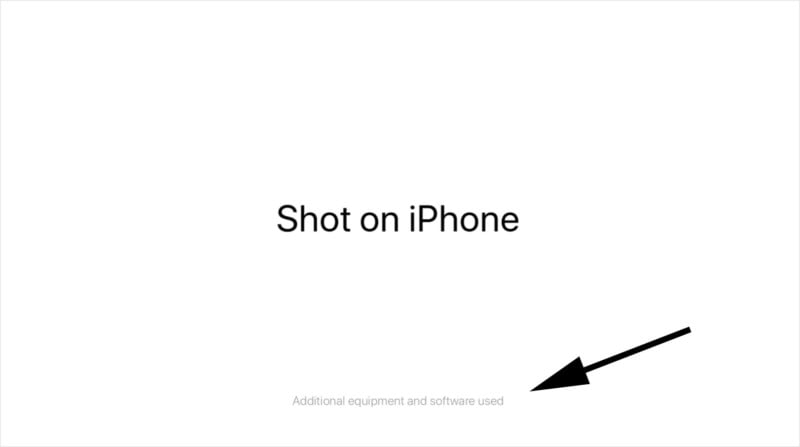 In the 7-minute video above, Marques Brownlee looks at the truth behind these bold claims. Sure, they are shot on smartphones. But sometimes the equipment stuck on the end of the phone’s camera lens is making a world of difference. 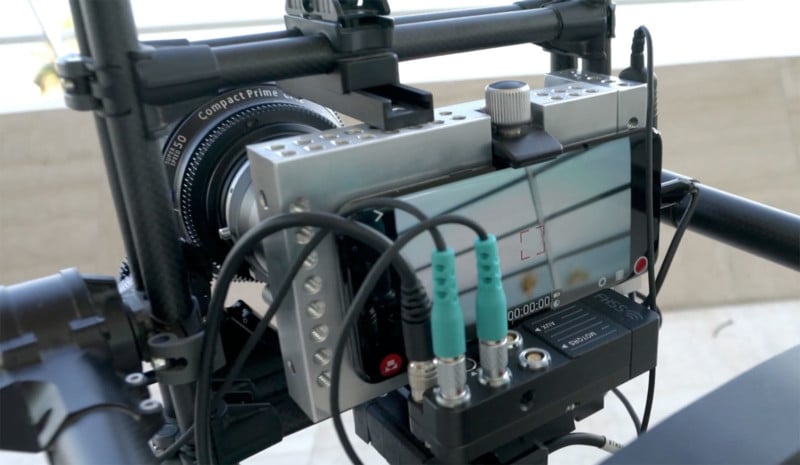 A cinematic lens with a gimbal and follow focus system tagged onto the end of a Samsung or iPhone device is not a rare site when it comes to commercial ads, so it seems.

It’s not all bad news though. Once he’s made your heart sink by lifting the veil on “shot on smartphone” ads, Brownlee shows you some of the consumer-level tech that’s available to spruce up your own photos and selfies.

There are high quality lenses available for your camera phone, like these from Moment, and gimbals that will stabilise shots. But if you use these, you might just have to tag your Instagram posts with “Additional equipment used.”