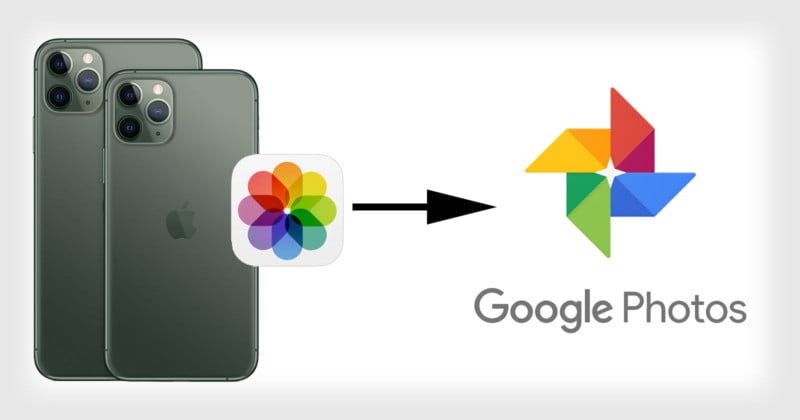 It all has to do with the HEIC file format that newer iPhones running iOS 11 started shooting instead of JPEG since 2017.

“Because iPhones shoot photos in HEIC format and not JPG, you get free unlimited original quality backups to Google Photos due to HEIC being smaller and more efficient than JPG so Google doesn’t touch the files,” Redditor stephenvsawyer explains. “[…] iPhones therefore get free unlimited ORIGINAL quality backups simply because it would cost Google both storage space (because if Google tried to compress iPhone’s HEIC photos they would actually become larger) and computing power (because Google doesn’t need to compress and process all of the billions of photos iPhones backup.)

“So Apple is literally saving Google millions of dollars by shooting their photos in HEIC and it benefits iPhone users as well because we get free original quality backups.”

Since the top-of-the-line iPhone 11 Pro Max tops out at 12 megapixels per photo, the HEIC photos being backed up by Google Photos are both uncompressed and full resolution, so you’re actually getting “original quality” storage even though in your settings you’ve chosen “high quality.” 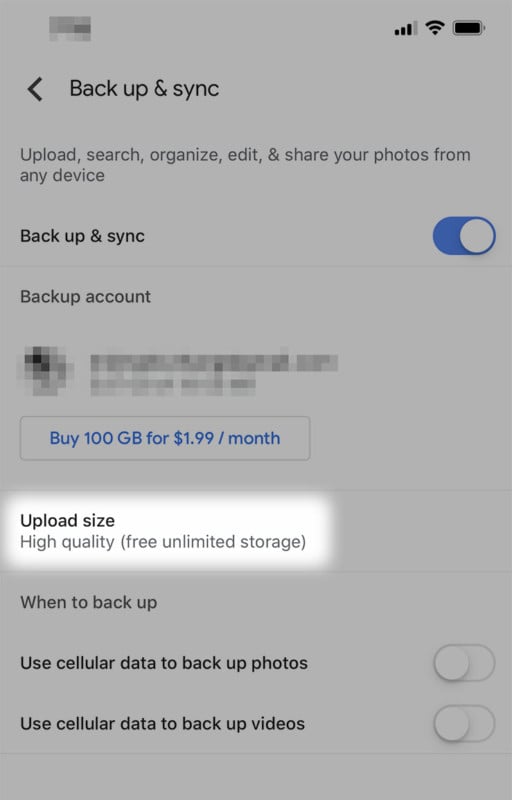 To ensure that you’re taking advantage of this “loophole,” just go to Settings→Camera→Formats and make sure High Efficiency is selected. 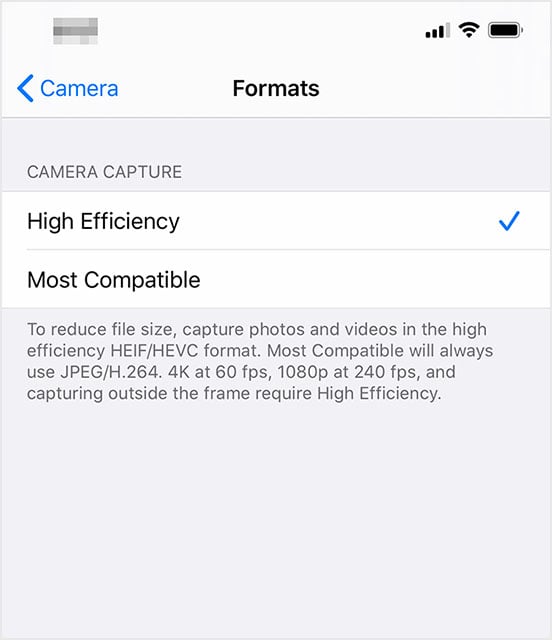 The HEIC image format is supported in Android starting in version 10, but Google has yet to implement it in Pixel phones running the latest OS. When it does, though, Pixel 4 phones should be able to take advantage of this free unlimited original quality backup benefit as well.

Dancers in New York City, Shot with a Thermal Camera