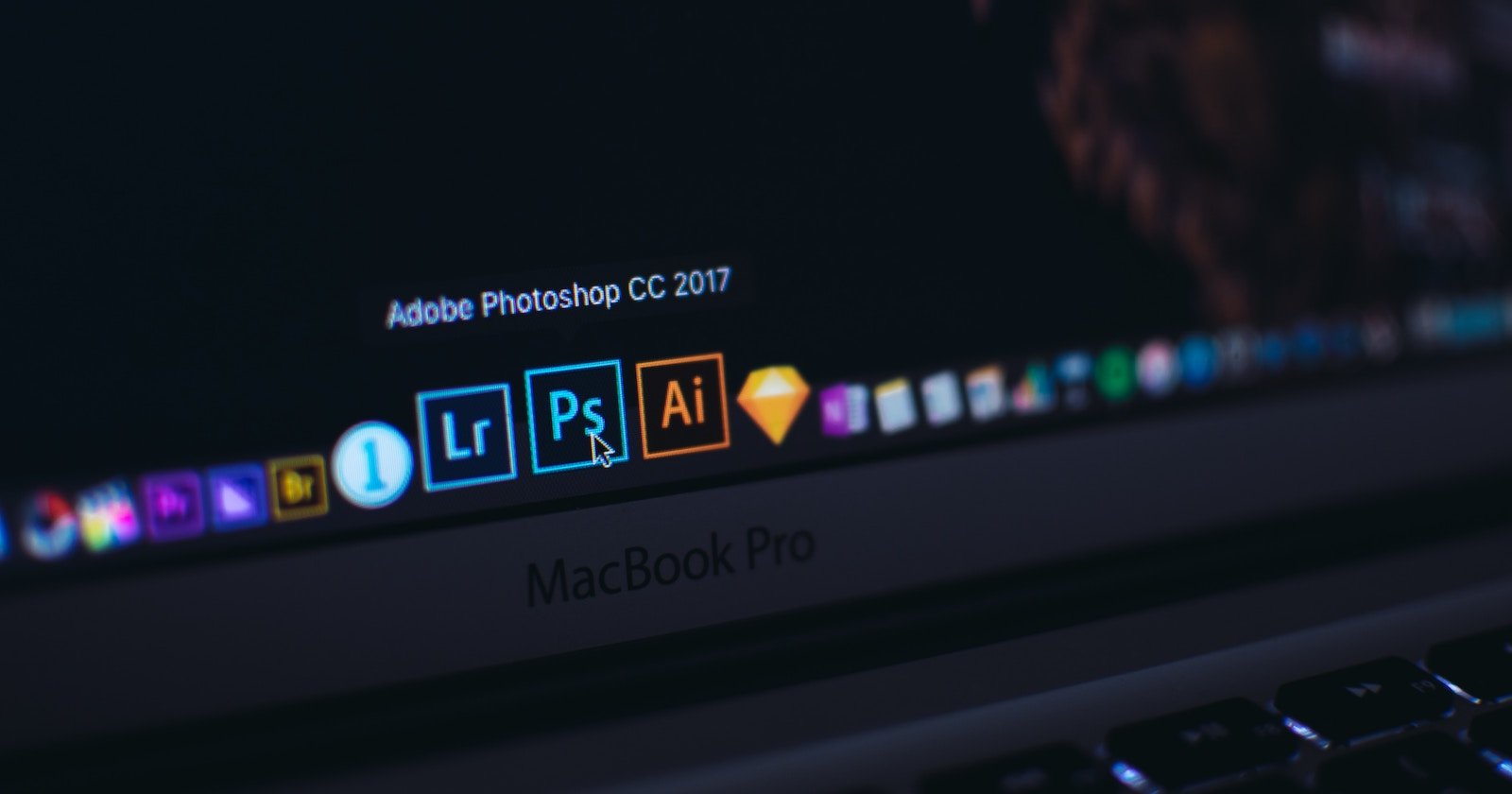 Adobe is causing an international stir today after the software giant announced that it would be “deactivating all accounts in Venezuela” due to a US Executive Order issued back in August. The news was quietly published in a support article uncovered by Bleeping Computer, but journalists and Venezuelan creatives alike are baffled by Adobe’s justification.

On their support page, Adobe cites US Executive Order 13885 as the reason for this move; however, as several publications have already pointed out, there doesn’t seem to be anything in the text of that document that prevents Adobe from doing business with individuals in Venezuela.

The Executive Order—which you can read in full below—has to do with “Blocking Property of the Government of Venezuela” and specifically defines “Government of Venezuela” in such a way that your average photographer or graphic artist should not be included in the imposed sanctions. Yet, Adobe’s support page claims that “the practical effect of [Executive Order 13885] is to prohibit almost all transactions and services between U.S. companies, entities, and individuals in Venezuela.”

Worse yet, Adobe says the Executive Order prevents them from offering refunds to users who have purchased the software, writing: “We are unable to issue refunds. Executive order 13884, orders the cessation of all activity with the entities including no sales, service, support, refunds, credits, etc.”

A distraught PetaPixel reader from Venezuela reached out this morning before we’d even heard the news, explaining that the move has sent the country’s creative community into a tailspin by punishing exactly those users who decided to play by the rules and pay Adobe for its software.

“Although much of the Adobe software used in Venezuela is illegal, fear spread like wildfire,” he wrote. “Worse luck is suffered by those who actually acquired their licenses by lawful means and whose income depends on the transactions they do with clients abroad. On the other hand, users of cracked or pirated software danced a victory dance, untouched by the sanctions.”

This user, too, wondered why Adobe would do this, given that the cited executive order does not prevent them from selling their software to individuals in Venezuela.

“Then the million dollar question,” he writes. “Why does Adobe, without having an explicit obligation in Trump’s executive order, attack the few Venezuelans who came to law and acquired their licenses by official means?”

We’ve reached out to Adobe for comment, and will update this article if and when we hear back. But unless something changes between now and October 28th—either Adobe changing its mind, or the US Government lifting Executive Order 13884—Adobe users in Venezuela will be cut off from Creative Cloud and any legal means of using the Adobe suite in less than three weeks.

UPDATE 10/09: Adobe has responded to our request for comment. You can read the company’s full statement below:

The U.S. Government’s recent Executive Order regarding Venezuela prohibits almost all transactions and services between U.S. companies and entities and individuals in Venezuela. In order to remain compliant, Adobe will be deactivating all accounts in Venezuela, with the exception of Behance, on October 29, 2019. Customers who purchased directly from Adobe will be refunded by the end of the month. We are working with our partners on the same. We regret the difficulties this causes our customers. We will share more details about how our operations and customer activities might be impacted, as they become available.

How Nature Photography Brought Me Back from the Brink of Suicide