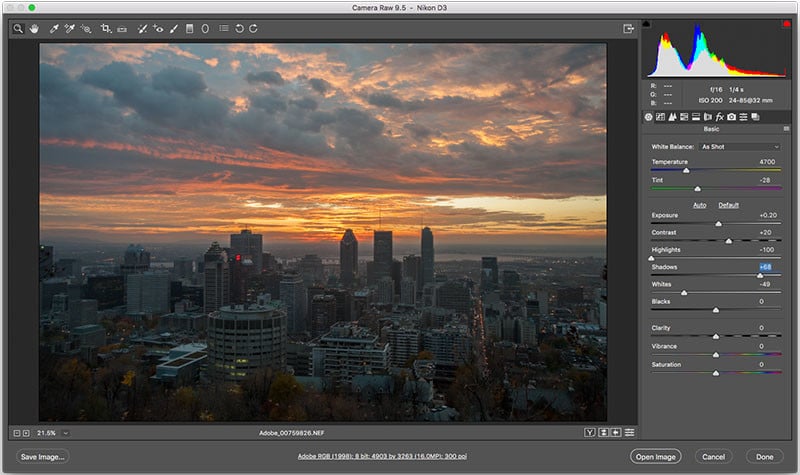 Adobe Camera Raw is no longer the ugly duckling of the Adobe photo editing software family. Adobe just released version 9.5 of the RAW conversion software, and the update brings a new user interface that matches the look of Photoshop and Bridge.

“Your color scheme within Camera Raw will mimic Photoshop and Bridge, and you can change your color scheme by visiting the interface preferences within the host application,” Adobe says.

Here’s what the Adobe Camera Raw interface looked like in the past: 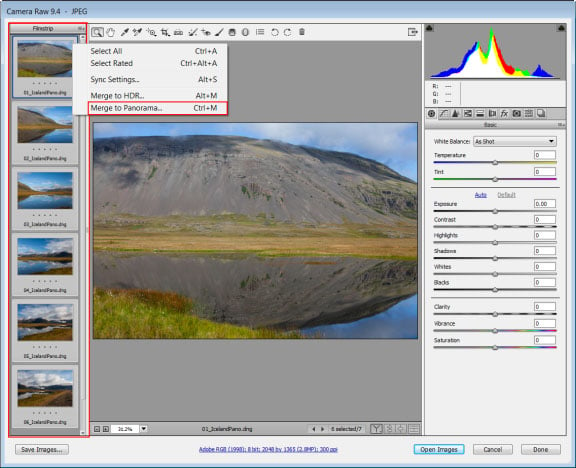 Camera Raw 9.5 also includes a number of bug fixes and support for a host of newer camera models.

You can download Camera Raw 9.5 (and the latest Lightroom) today through the update system in Photoshop CC and Creative Cloud.

(via Adobe via DPReview)

Ep. 56: Matt Granger Is Not Impressed With Sony’s Service – and more