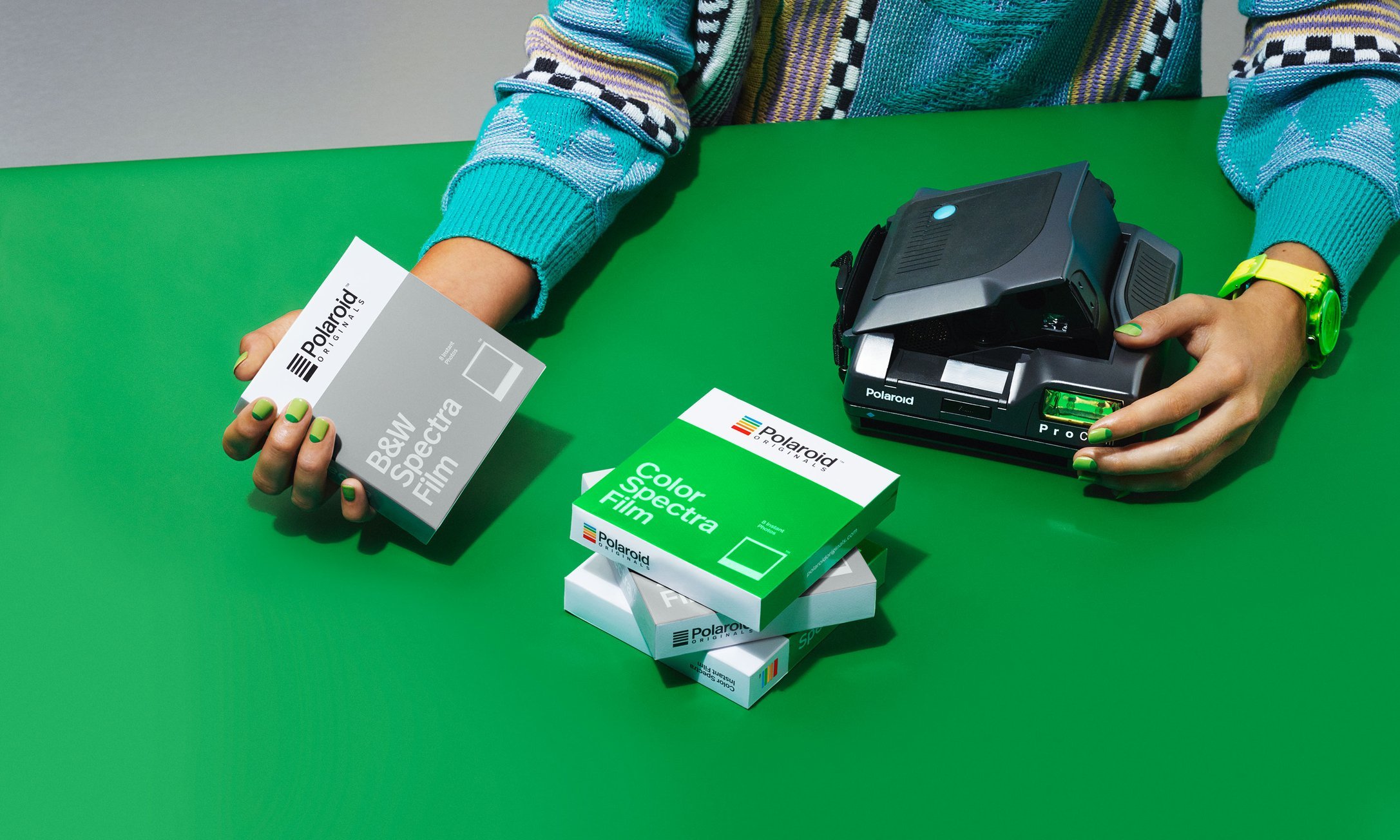 Polaroid Originals—the artist formerly known as The Impossible Project—made a sad announcement on its blog yesterday. After determining that the wide-format Polaroid Spectra cameras out in the wild “are now coming to the end of their useful lives,” the company has decided to discontinue production of Spectra instant film.

“After extensive testing, we have concluded that we cannot support these cameras any longer,” writes Polaroid Originals CEO Oskar Smolokowski. “So today, with a heavy heart, we are announcing the end of production for Spectra film.” The company wants you to know that they didn’t give up on Spectra easily, but after 33 years on the market, Spectra cameras are just no longer reliable.

Originals’ Head of Global Manufacturing Andrew Billen says they “led an intensive, 6-month testing and improvement plan on Spectra cameras and our film,” trying different coatings, dimensions and deflection angles for the ejecting film, but still, the cameras keep on jamming and breaking down. “Unfortunately, this is not something we can influence with our film,” laments Smolokowski.

And thus ends an era. 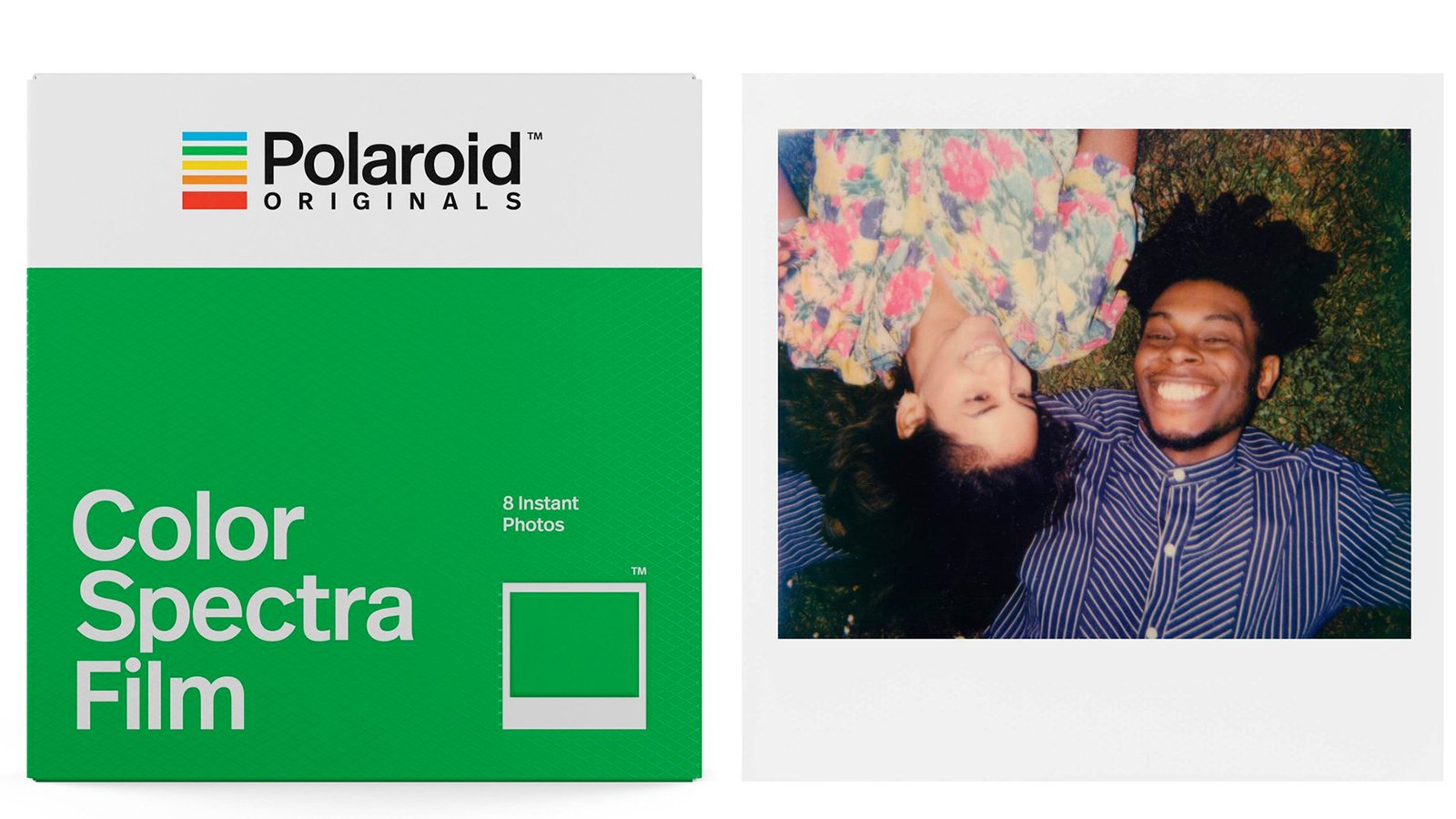 Sony Unveils the a9 II with ‘Enhanced Connectivity’