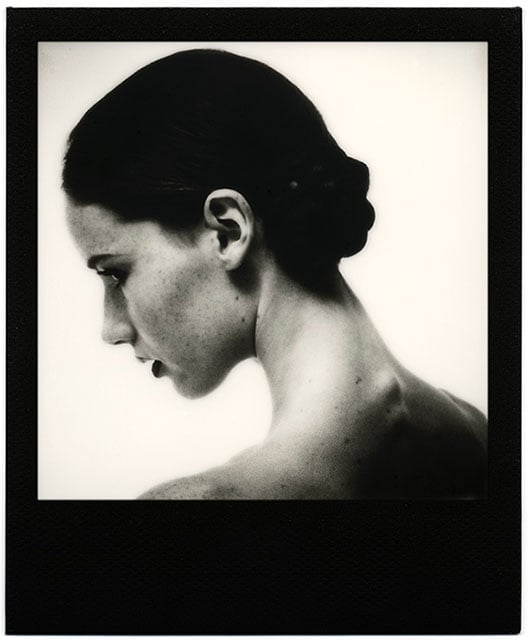 Impossible launched its first lines of instant film in 2010 after acquiring Polaroid manufacturing machines and leasing an old Polaroid production plant. Although its efforts did bring “Polaroid pictures” back from the dead, its initial offerings suffered from poor image quality and slow development times.

There will soon be a great leap forward, though. Impossible is announcing today that it is launching Generation 2.0 film that promises to be better in speed, sharpness, and tonality.

The initial launch of Gen 2.0 will be for the B&W 600 line of instant film. It’s an “entirely new B&W formulation,” Impossible tells us — a chemical cocktail developed this time under the supervision of Polaroid’s former Chief Technical Officer, Stephen Herchen.

Impossible claims that the new film won’t just match the quality of Polaroid pictures in their prime, but will exceed them in processing speed and image quality.

CEO Oskar Smolokowski says that Impossible has refrained from labeling any of its films “next generation” until it believed that a film deserved the title. He’s calling the company’s Gen 2.0 film “the first truly instant film.” Images will reportedly emerge on the film within 20 seconds of being exposed.

Gen 2.0 film for the B&W 600 line will be available starting today in the Impossible project online store, and Gen 2.0 versions of SX-70 and Spectra editions will be arriving in May 2015.

After the Kodak Moment: How an Iconic Photo Brand is Trying to Reinvent Itself

Enhance the Eyes in Wildlife Photos to Add Some Pop