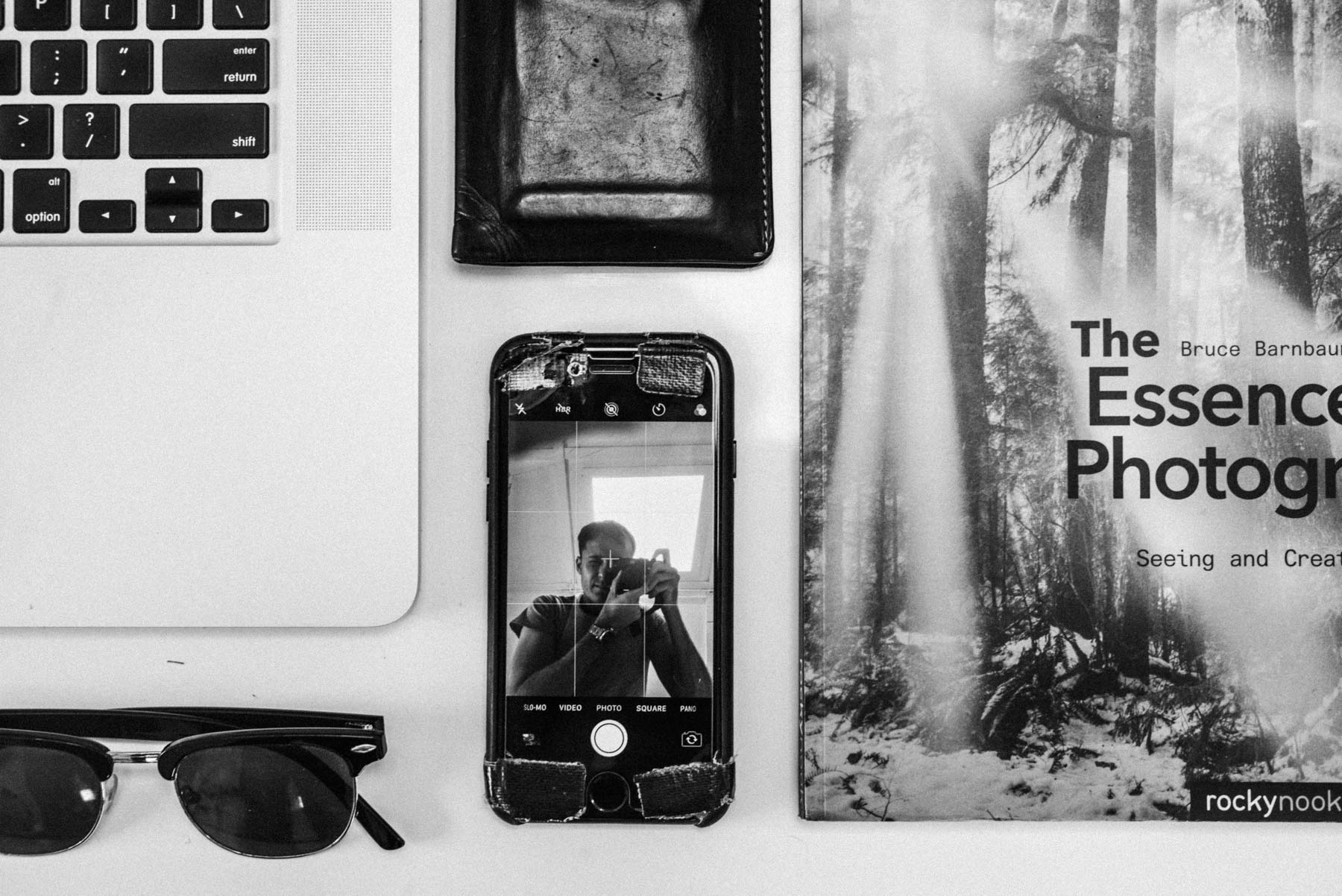 First off it’s not you, it’s Instagram. It comes down to a few very simple things that can be summed up in three words and two reasons: chronological order and saturation.

There are so many people on Instagram, and the organic, chronological order news feed is sadly a thing of the past. These two things alone mean the beginning of the end for any social media platform, because they mean that the platform is prioritizing advertisers over users—that’s great if you want to reach a wider audience, but it means you need to spend money to do it. And for small business, freelancers and artists, our advertising budgets aren’t as vast as Samsung or Netflix.

Put simply: the algorithmic news feed means your post might no longer reach all of your audience, but paid advertisers certainly will.

What can a single artist do then? Since everyone is on Instagram, it’s where the majority of the population’s eyes are, which is great for people that are already established. But this saturation in users means that, if you’re only just starting, you have missed the wave. The boat has already left the dock, and you’re going to have to pay a little extra to get where you want to be. 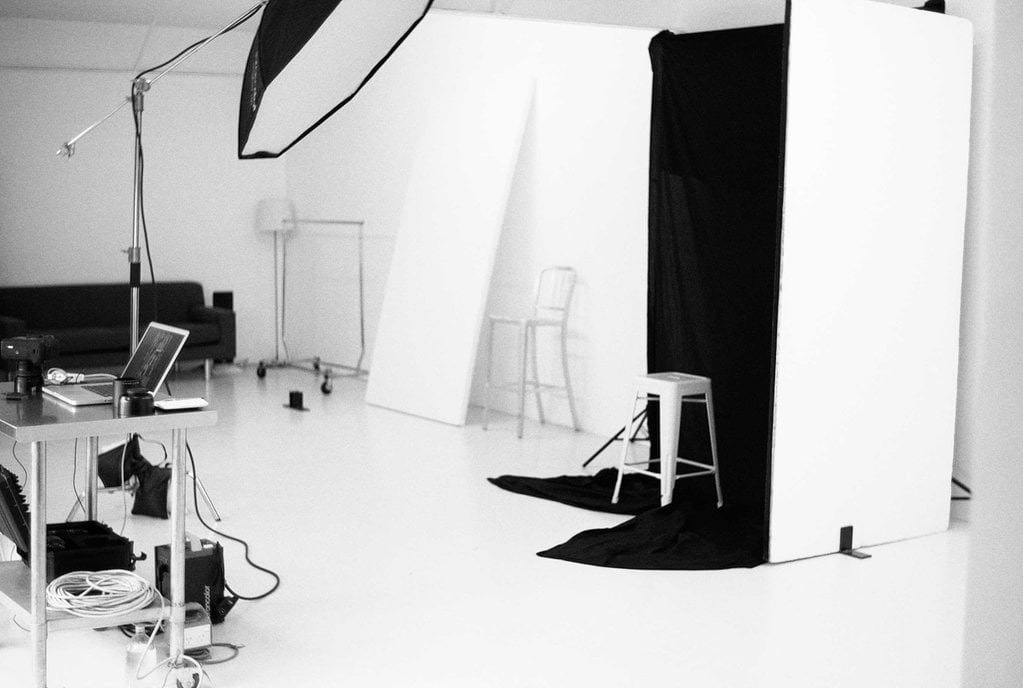 This is where saturation really comes in, because over 100 million photos are uploaded to Instagram every day. 500 million people use Instagram daily. And here is the kicker: only 4.2 million get likes because only 0.84% percent of daily posts get interactions. That’s the reason your Instagram account isn’t growing.

The average user spends around 53 minutes a day on Instagram; are you getting a return on your time investment into that platform? Are you making an hour’s wage daily from Instagram? If not, then I say leave the app behind and focus your time on something else. Alternatively, keep an eye on the clock and time-manage yourself on the platform better so that you’re not wasting time, but instead making, doing, creating and eventually turning that time into a profit instead of chasing avatar likes that don’t pay your rent.

About the author: A.B Watson is a New Zealand photographer based in Auckland. The opinions expressed in this article are solely those of the author. To see more of his work, head over to his website or follow him on Facebook and Instagram. This post was also published here.

Photographer Stuck in Vietnam After Flying with Recalled MacBook Pro