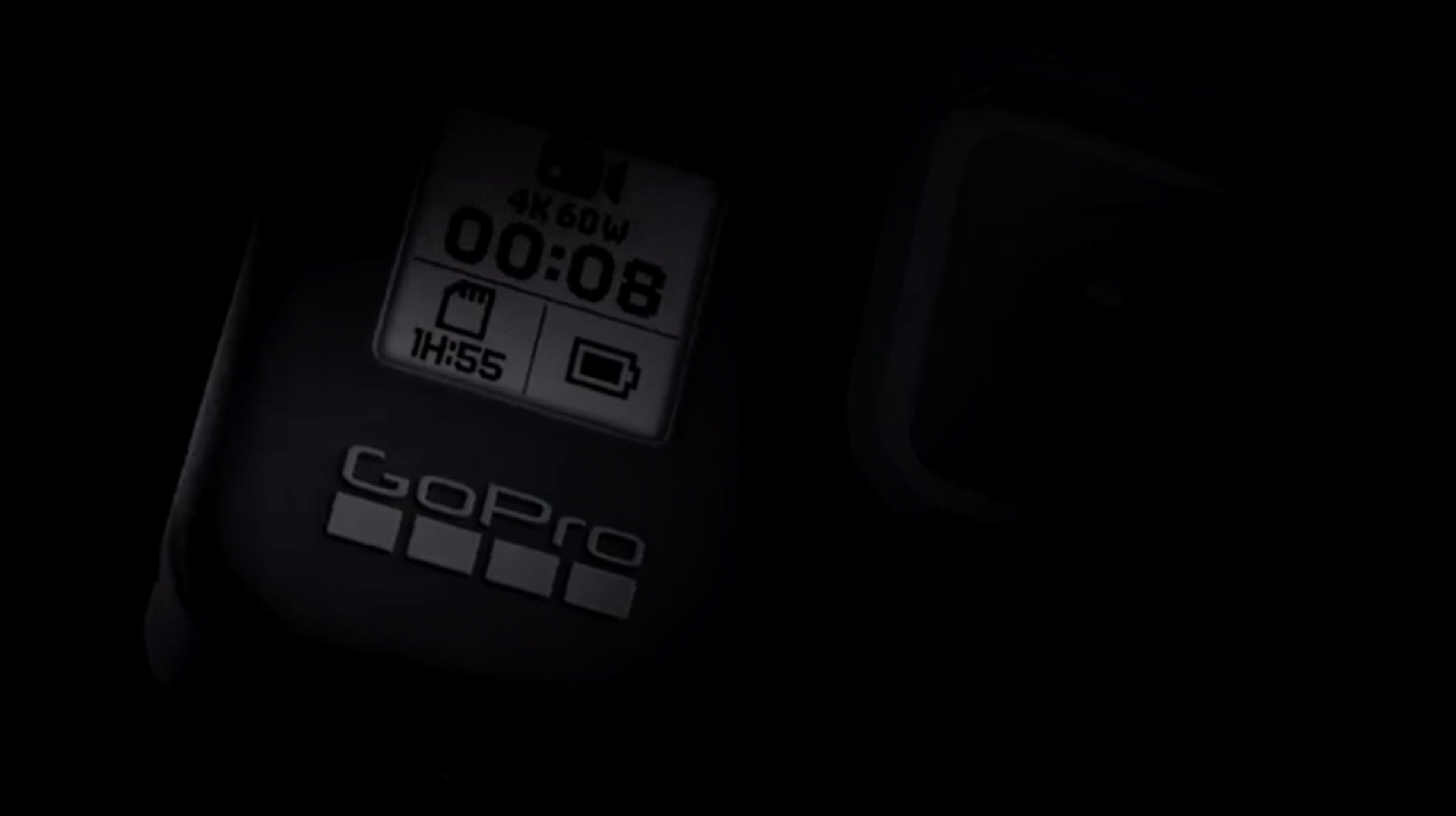 GoPro is preparing to announce a couple of new action cameras on October 1st, according to a teaser posted last week to the company’s social media accounts.

The teaser video doesn’t reveal much, but we do get a brief glimpse of the GoPro Hero8. Here’s a brightened screenshot of that short clip, which matches the leaks we’ve seen so far: 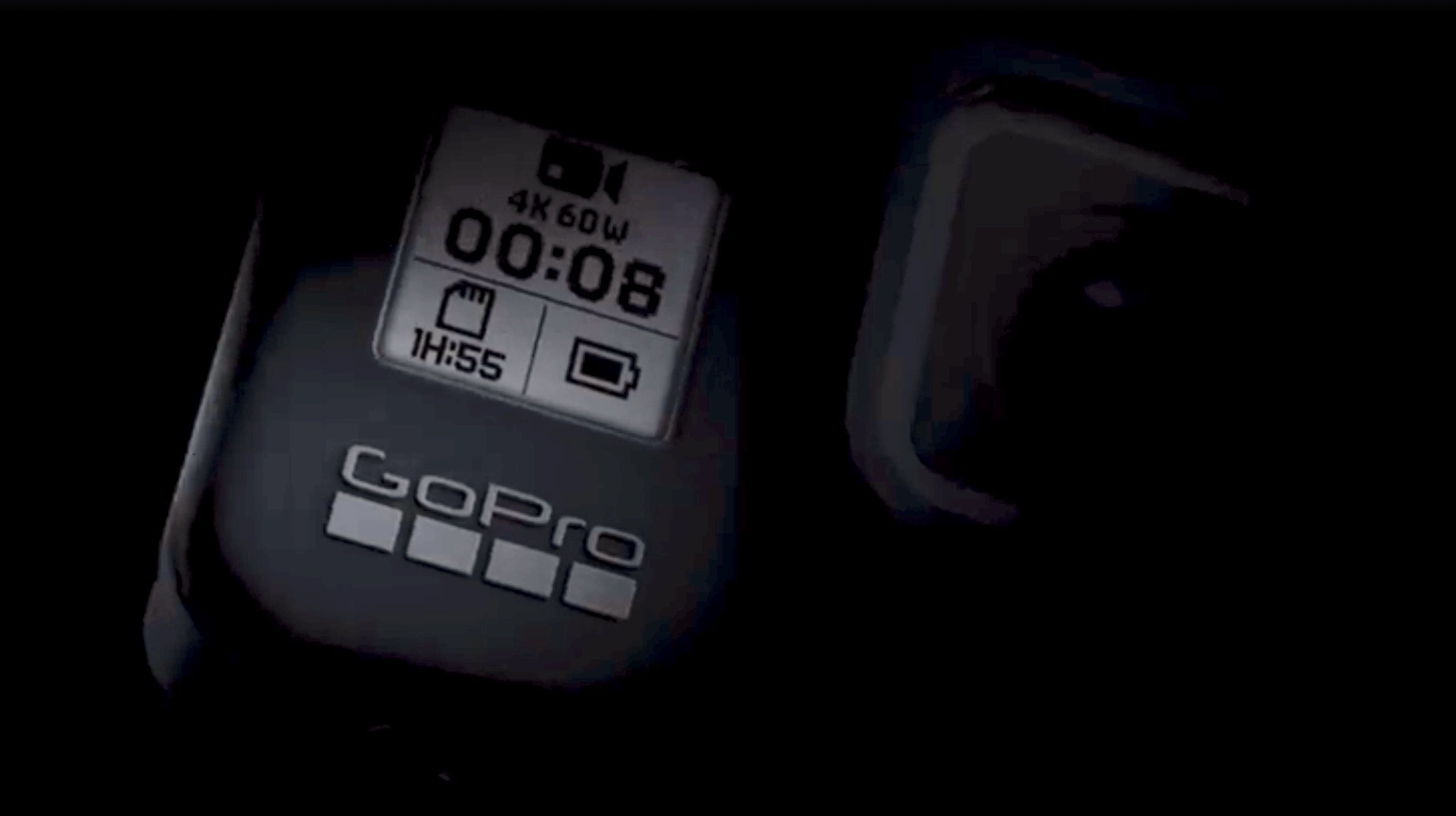 Beyond this, the video shows a glimpse of the rumored GoPro Max, the 360° camera that is expected to replace the GoPro Fusion: 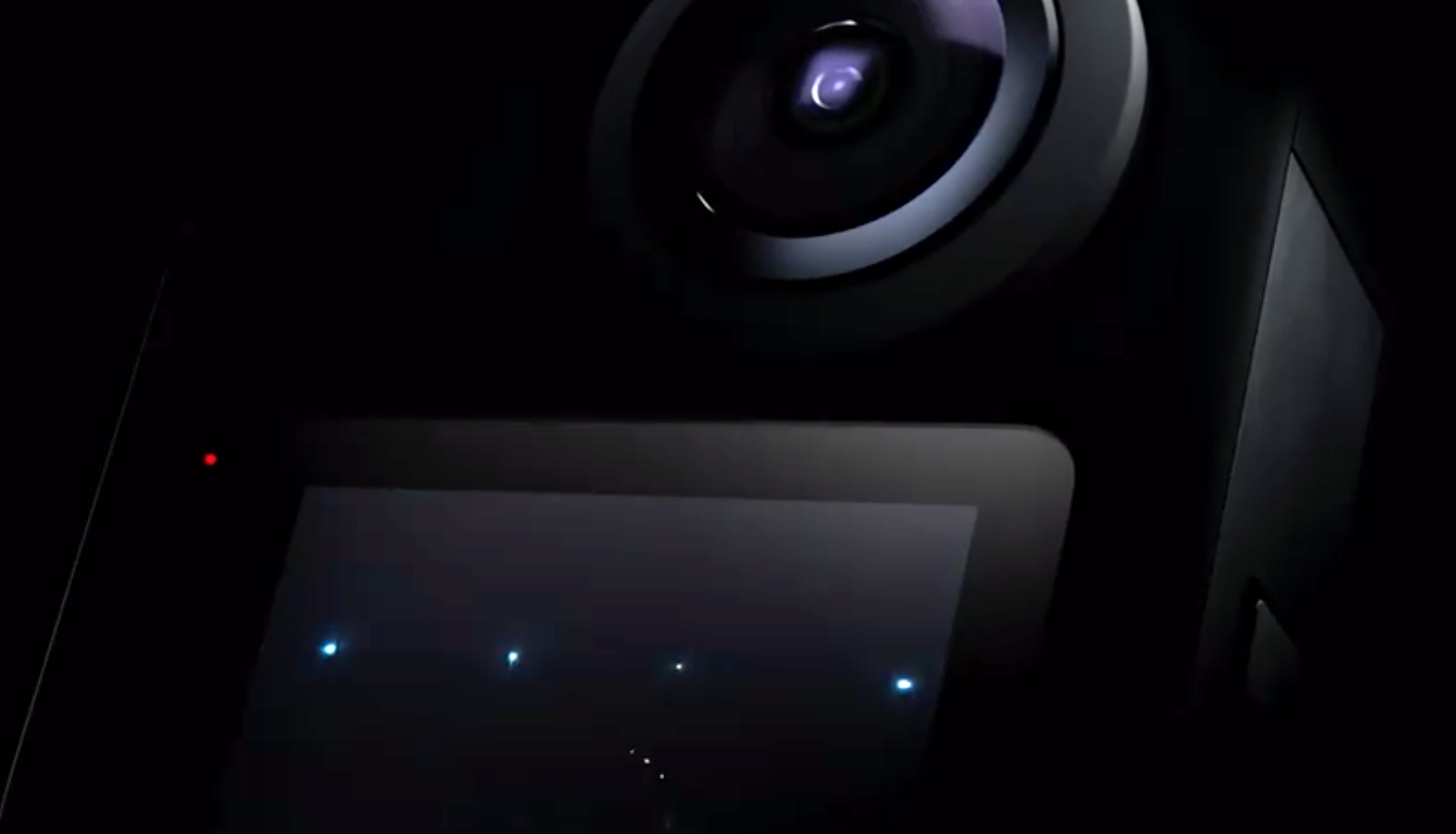 You can watch the full video below:

The official reveal is slated for October 1st at 9am Eastern, and there’s already a YouTube livestream scheduled that you can set a reminder to join.

If the rumors and leaks pan out, we’re expecting a powerful little action camera with even better “HyperSmooth” stabilization, a mount that can be folded out of the way, and a “media module” that will allow you to attach some useful accessories like an additional screen and video lights.

How to Use Google Earth for Extremely Detailed Location Scouting