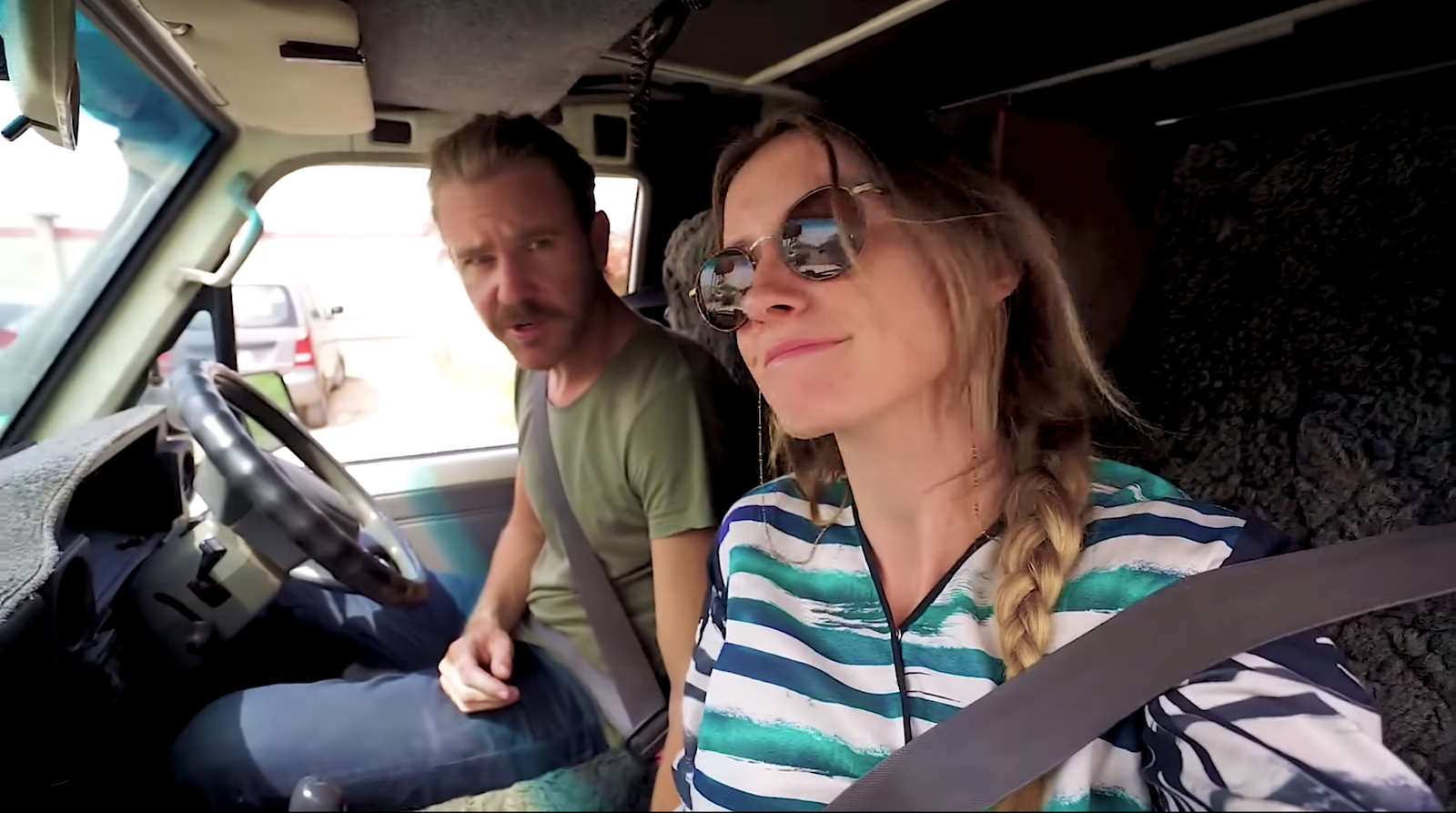 A travel blogging couple from Australia who disappeared suddenly from the Internet in June have been located in a notorious Iranian prison, where they are being detained indefinitely. The couple was apparently arrested by Iranian authorities in July after flying a camera drone without the proper permits.

Jolie King and Mark Firkin quit their jobs two years ago to travel full time to start The Way Overland, documenting their extended journey through 36 countries from Australia to the UK. They had just published Episode 60 on their YouTube channel, sharing some beautiful footage of Pakistan, when all of their accounts suddenly went silent.

Fans and family alike had been worried about the couple, unsure what happened until the Persian-language publication Manoto News reported that Firkin and King were arrested for flying a camera drone near Tehran, and are being held in the infamous Evin prison, where Iran has been housing political prisoners since 1972.

According to Manoto’s Editor-in-Chief Pouria Zeraati, “Their trial has not been held yet and it is not clear what the Islamic Republic wants out of this arrest, as no one from the Judiciary or Intelligence Services has made any comment on this.”

Tempting as it might be to criticize the couple for flying the drone without a permit—and plenty of people have been doing just that on their social media accounts—there is no world in which months in an Iranian prison notorious for human rights violations is a punishment that fits this “crime.” The couple was reportedly unaware of the law, and as a result they have already spent two months in a prison where the guards are known to torture prisoners with extended bouts of solitary confinement and “the constant threat of death.”

The Australian government is reportedly working with Iran to get the couple released, but according to Gizmodo, experts warn that King and Firkin could be detained indefinitely.

UPDATE 10/8/19: According to The Guardian>, the couple was released this week after “sensitive government negotiations” and a potential prisoner swap between Australia and Iran. They have been reunited with their families.