Earlier this week, high-end lighting brand Profoto released a teaser for a new light that it claimed would “forever change the world of photography.” Don’t get too excited though: according to the most recent rumors, this “game-changing” product is an expensive LED flash for smartphones.

This information comes from Photo Rumors, and as with all rumors, it should be taken with a grain of salt. However, PR is reporting with some confidence that Profoto will be revealing not one, but two LED smartphone flashes, at least one of which will make its debut on September 18th. “Two different models are expected,” writes the rumor site. “The price is rumored to be around $300 and $500.”

Looking at a screenshot from the video above when the new product actually flashes, it does seem that Profoto is planning to release some sort of diminutive 6-LED flash: 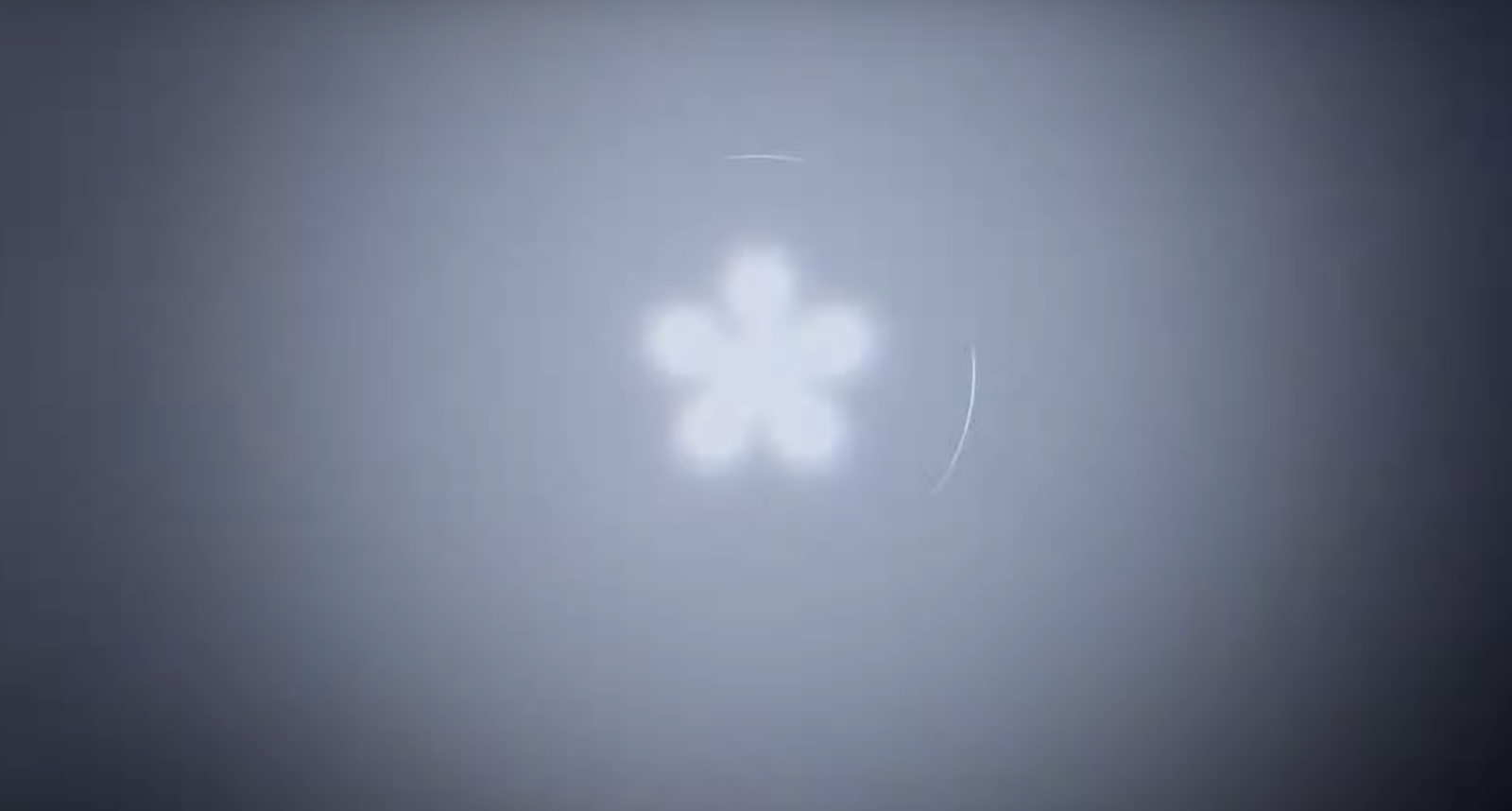 We’re really hoping the pricing information is wrong, but if it’s not, what do you think: would you buy a $500 or even a $300 flash for your smartphone, even if it promised exceptional color consistency and some really cool features? Let us know in the comments.

$10 ‘E Release’ Firmware Doubles the Range of Your PocketWizard Triggers