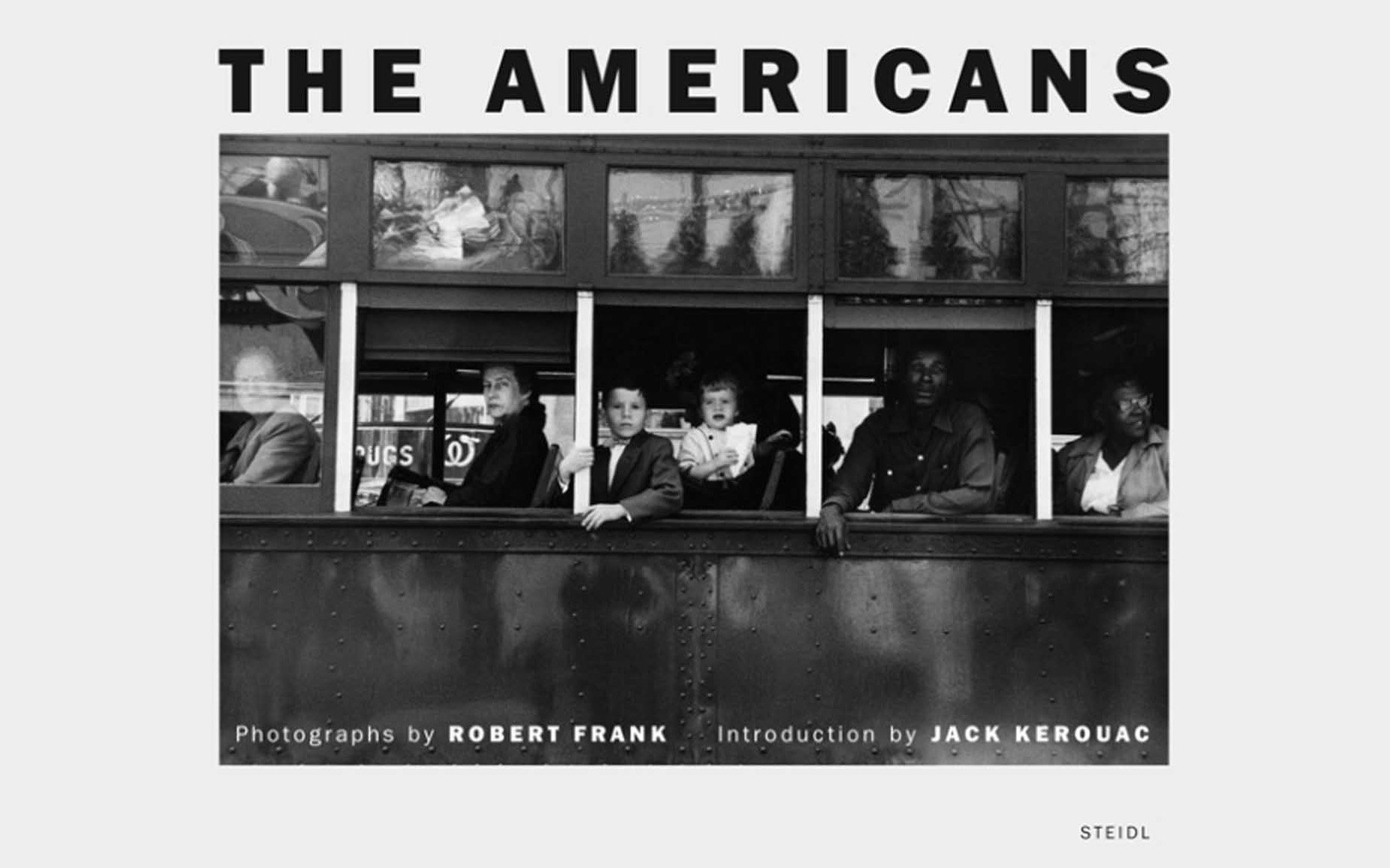 Robert Frank, one of the most influential documentary photographers of our time, passed away on Monday on Cape Breton Island in Nova Scotia. He was 94 years old.

With his seminal work The Americans, Frank changed the course of documentary photography, pioneering a raw, candid, and honest style that remains popular to this day. He turned his camera on moments and subjects that had been largely ignored by the posed photojournalistic style of the time; as a result, he became known as the father “the snapshot aesthetic” and “the Manet of the new photography.”

Born on November 9th, 1924 in Zürich, Switzerland, Frank turned to photography in the 1940s, training with various photographers and graphic designers in Switzerland and releasing his first photo book in 1946. His professional career began in earnest when he moved to New York City in 1947 and became a fashion photographer for Harpers Bazaar.

For the next ten years, he travelled broadly while working for Fortune, LIFE, Vogue and others; all the while, he was honing his craft and developing his worldview, both of which would be critical when, in 1955, he embarked on the roadtrip that would result in The Americans. With the financial backing of the Guggenheim Fellowship, he travelled over 10,000 miles “in an old used car” and captured some 27,000 pictures, before culling that collection to that iconic set of 83.

First published in 1958 in France as “Les Americains” alongside various essays, the American edition of the book that we know today—complete with an introduction by legendary poet and kindred spirit Jack Kerouac—was finally published as a pure photo book in 1959.

Following the publication of The Americans, Frank turned his skills towards documentary filmmaking. But while he brought the same unblinking honesty to his work in film, earning praise for his motion work and continuing to create striking stills, he will be remembered best for his photographic masterwork and the impact it had on the United State’s willingness to turn a critical eye inward.

As Sean O’Hagan wrote for The Guardian on the eve of Frank’s 90th birthday, “[Frank]caught what Diane Arbus called the ‘hollowness’ at the heart of many American lives, the chasm between the American dream and the everyday reality.”

He paved the way for a new documentary photography, and while he would eventually lament that “The kind of photography I did is gone,” we are confident that Mr. Frank’s work will endure, inspiring millions more in the years to come.