This revelation comes courtesy of Pro Android, who got their hands on what appears to be a Google Pixel marketing video.

The video covers some standard Google features first—advanced Google assistant features and a recap of Night Sight—before showing that users can capture “even the stars” using a Night Sight-like astrophotography mode. We don’t get any details, but the phone tells you to “hold still” while it (likely) captures multiple frames that are stitched together by AI to create a much brighter, low-noise image. 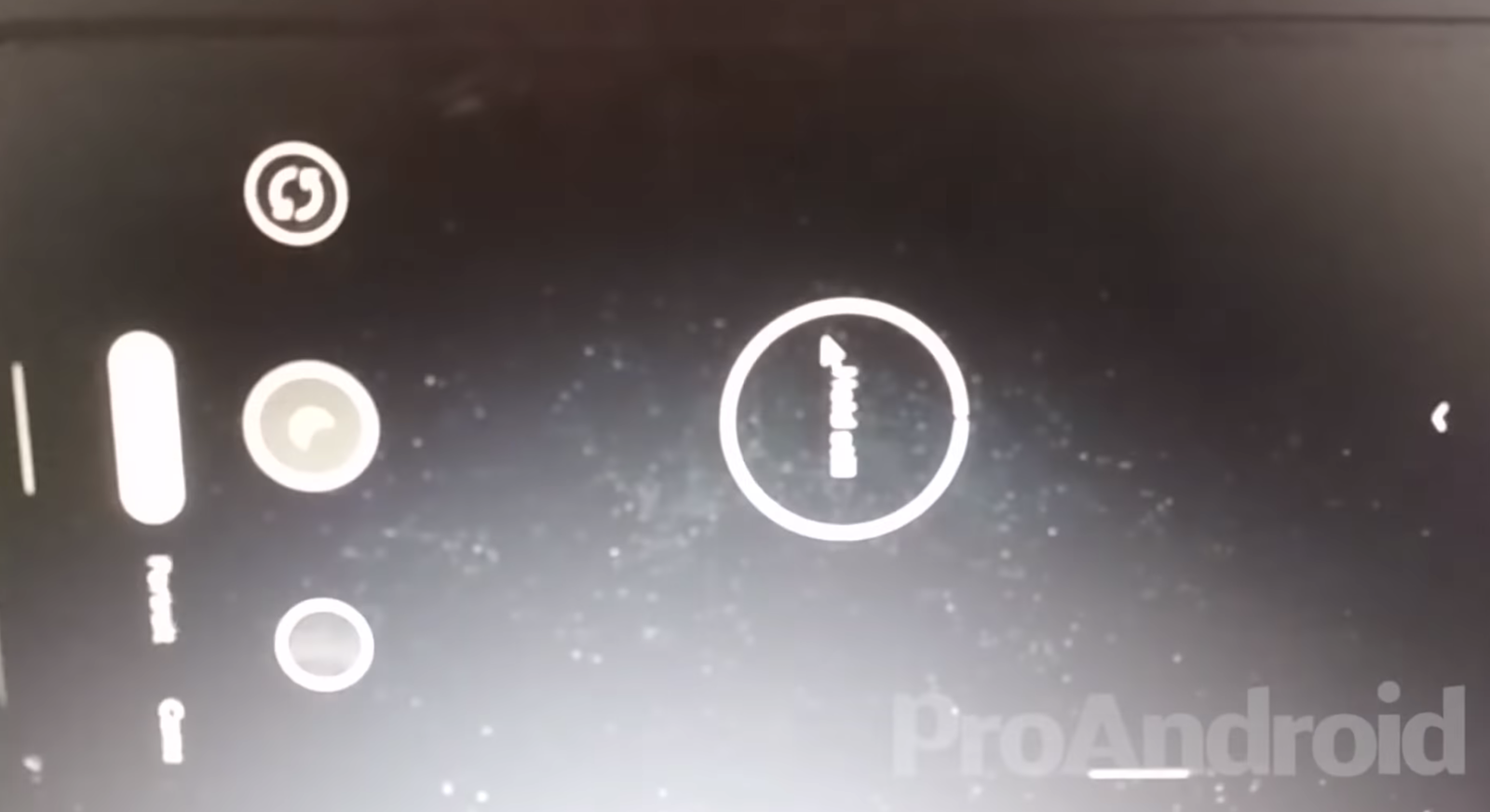 This would be unprecedented for smartphone photography, and likely means that Google has made some major improvements to their already-impressive Night Sight algorithms.

The Google Pixel 4—which has already been teased by Google itself earlier this year—is expected to be announced in early October, so we don’t have to wait long for confirmation. Once we have it, expect lots of “real camera” vs Google Pixel 4 astrophotography comparisons to crop up online.

Lessons from My First Photography Trip