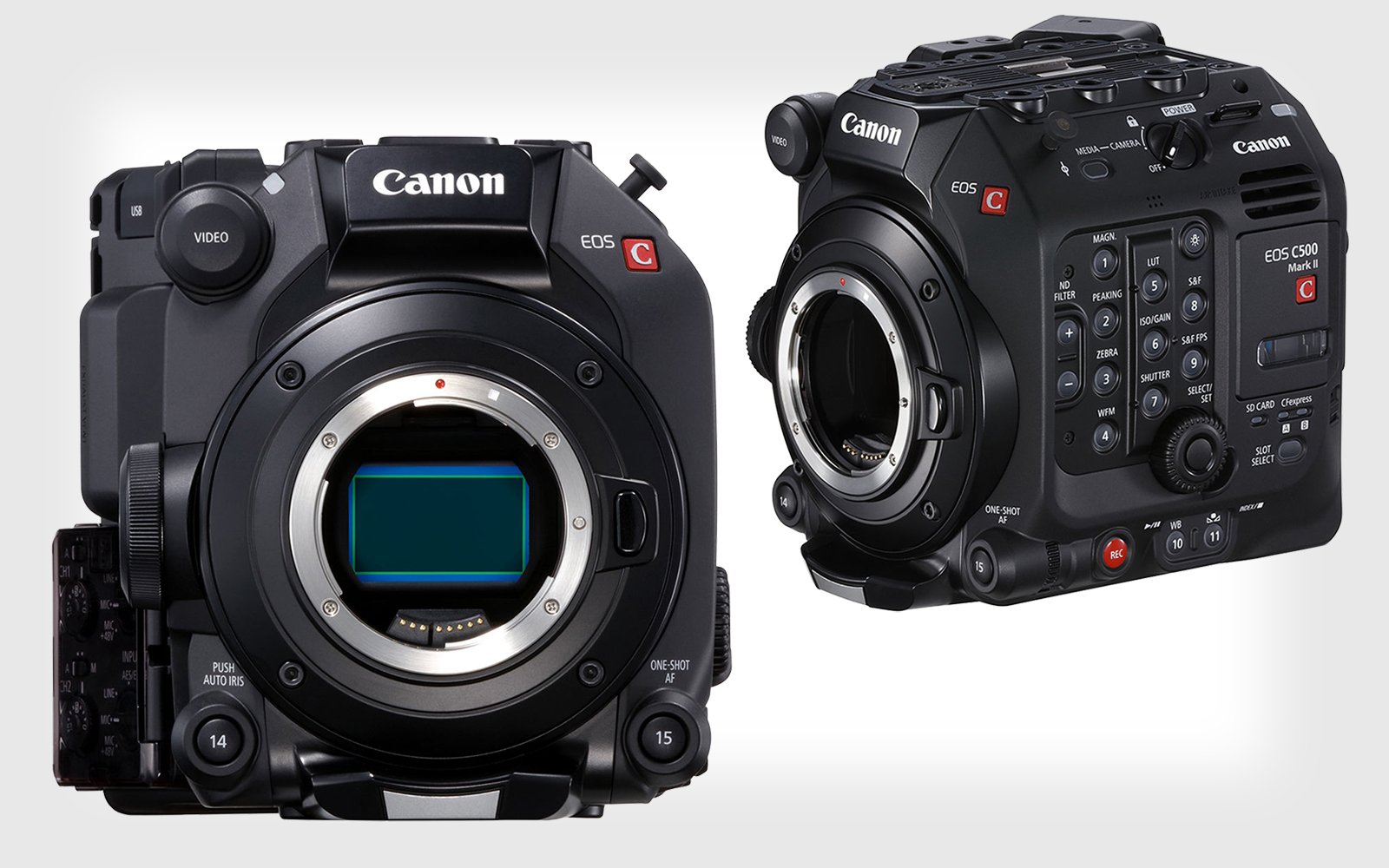 Earlier today, Canon revealed their latest Cinema EOS camera: the full-frame EOS C500 Mark II. The camera may not be of much interest to photographers, but its 5.9K full-frame sensor with dual-pixel AF, user-swappable mounts, 5-axis electronic stabilization, and dual CFExpress slots might give us a glimpse at some of what’s possible in future EOS R cameras.

Here’s a short overview of some of the key features coming to the Canon EOS C500 Mark II:

To find out more about the C500 Mark II, head over to Canon USA where you can dive more deeply into the specs. What intrigues us, however, is how these specs might trickle down to, or inform, the specs we can expect from future EOS R cameras.

Bringing a full-frame sensor to a cinema camera in this price range is an exciting move from Canon, and gives some hint at the capabilities they could potentially provide in a Sony a7S or Panasonic S1H competitor … assuming they’ll ever be willing to cannibalize sales of their Super 35mm cinema cameras.

The modular design is an interesting move, user-swappable mounts prove they listen to their users (even if we’ll never see that in the stills world), and it looks like Canon is embracing CFExpress by integrating not one but two CFE slots into the C500 Mark II.

Finally, the C500 Mark II is also Canon’s first ever cinema camera with “5-axis stabilization”, but don’t get too excited: it’s electronic. If Canon is working on IBIS sensor stabilization, it looks like it will see its debut in the EOS R system. 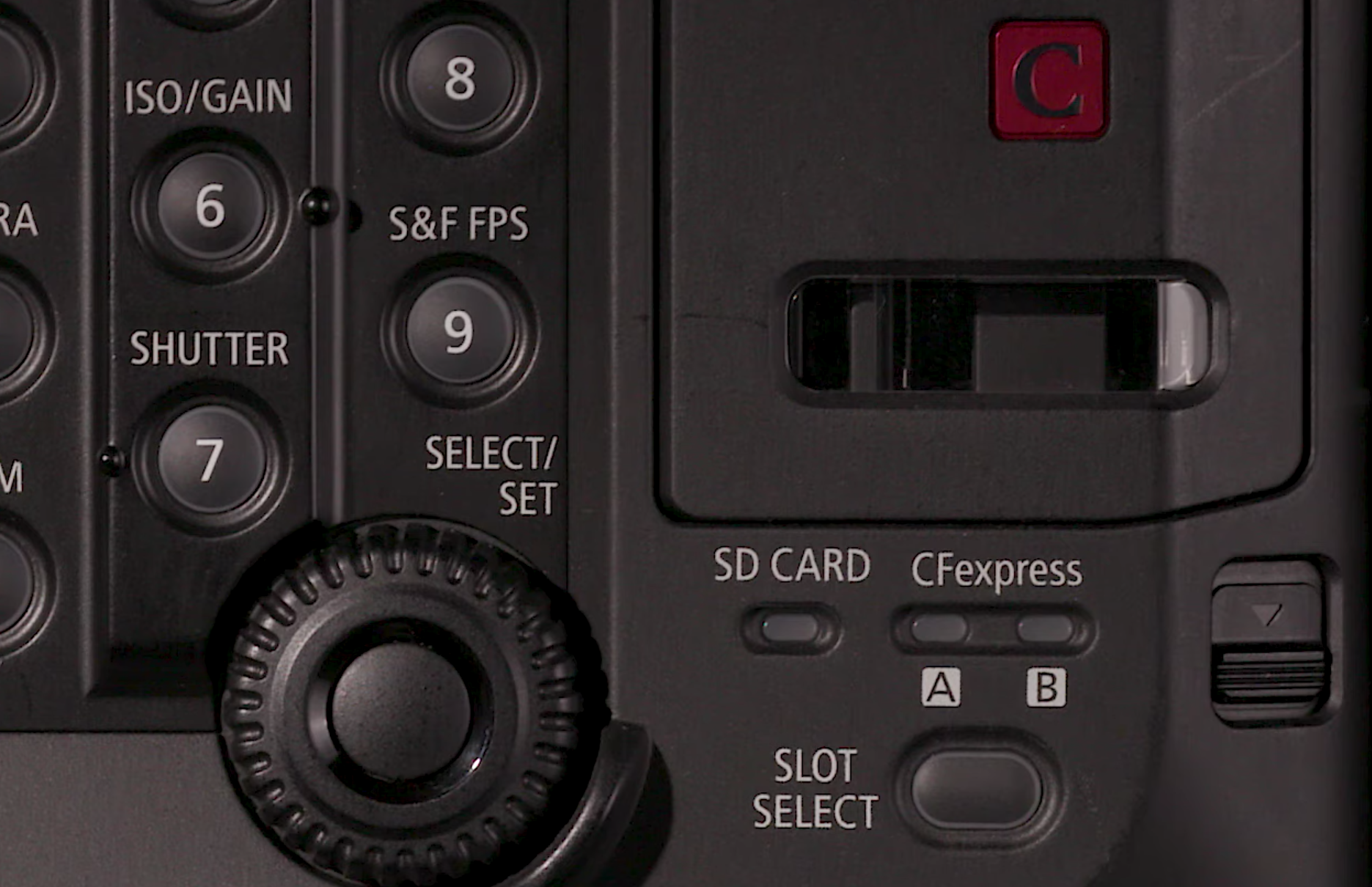 For us stills shooters—especially in the age of hybrid full-frame mirrorless cameras—every Cinema EOS release sends a mixed message. On the one hand, it shows the kind of features that Canon is capable of putting into a high-end full-frame camera; on the other, it reveals the video features they’ll be trying not to cannibalize when they do release their next EOS R.

How to Edit Your Images Faster: 6 RAW Processing Tips