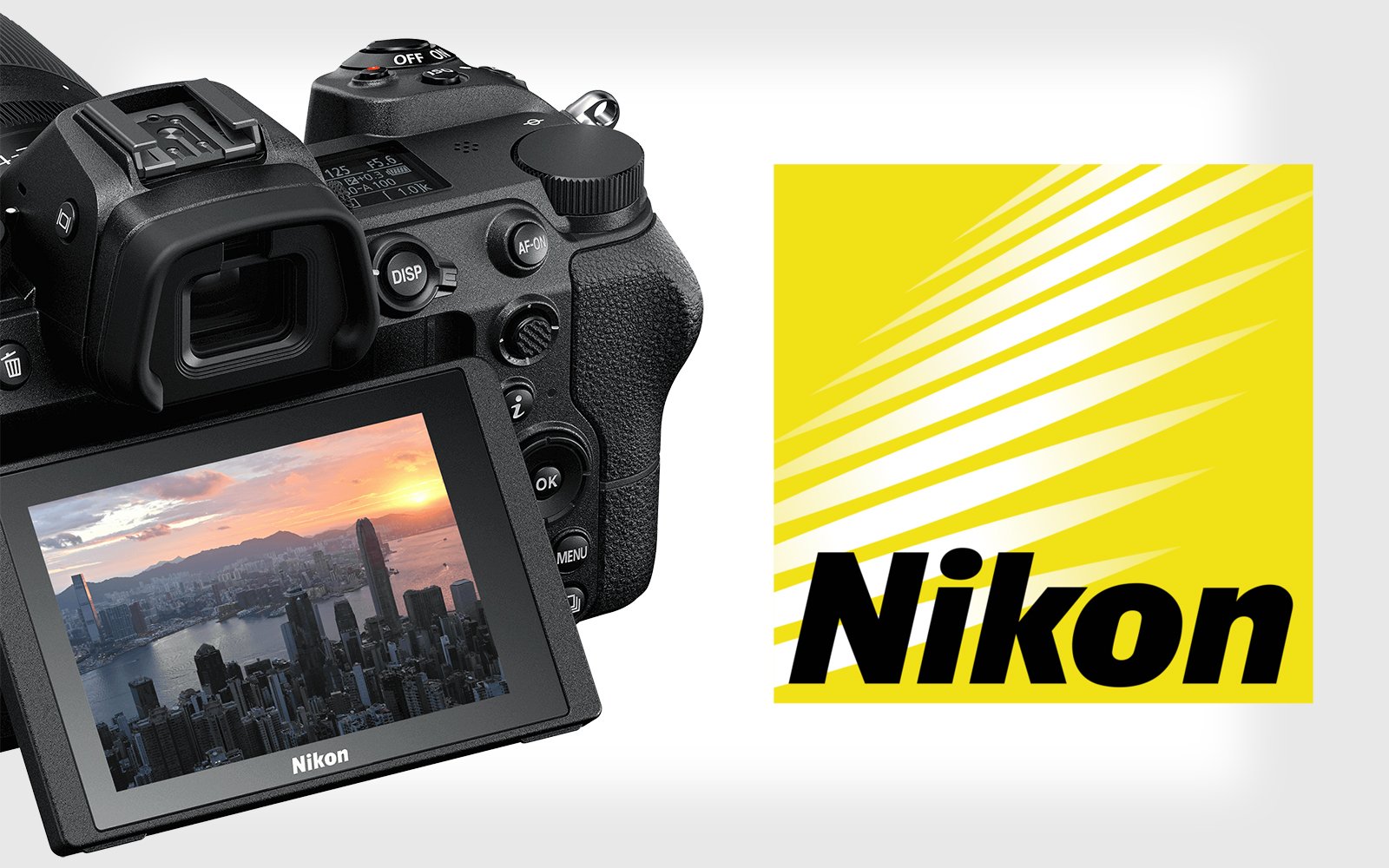 Nikon made two major announcements for video shooters today. First, they released a dedicated (and long overdue) 3D Look Up Table (LUT) for the flat N-Log profile, making it much easier to post-process video footage from the Z6 and Z7. And second, they quietly announced that the long-awaited RAW video update for the Z Series will not be a free firmware update.

It’s a mixed bag for fans of the full-frame mirrorless Z Series today.

On the positive side is the announcement of a dedicated 3D LUT for N-Log footage shot on the Nikon Z6 and Z7. When shooting 10-bit video to an Atomos external recorder on either the Z6 or Z7, users have the option to capture a flat N-Log gamma profile for the best possible dynamic range, but grading that footage has been a bit challenging without a good LUT as a starting point.

The newly announced LUT solves this issue. The dedicated 3D LUT for N-Log is compatible with the Rec. 709 color space, will be available in “several versions,” and can be used in Adobe Premiere CC, Apple Final Cut Pro X, and DaVinci Resolve 15. You can download the LUT for the Nikon Z6 and Nikon Z7 starting today at this link. The second piece of news is not quite so positive. In addition to the 3D LUT update, the press release from Nikon includes the news that the long-awaited RAW video update for Z Series cameras “will require an additional internal upgrade that will need to be performed at a local Nikon service center, which will incur a service charge.”

Ever since it was announced back in January, people assumed that this update—which will add 12-bit ProRes RAW recording to both the Z6 and Z7 when used with Atomos’ Ninja V external recorder—would be a standard firmware update. However, that doesn’t seem to be the case. Nikon isn’t revealing what exactly the “additional internal upgrade” is, or how much this “service charge” will cost users, but it certainly puts a damper on an otherwise exciting upgrade that will set Nikon’s full-frame mirrorless cameras apart from the competition.

If you’re a Nikon video shooter, let us know what you think of these update in the comments below.

How to Take Macro Photos on a Budget