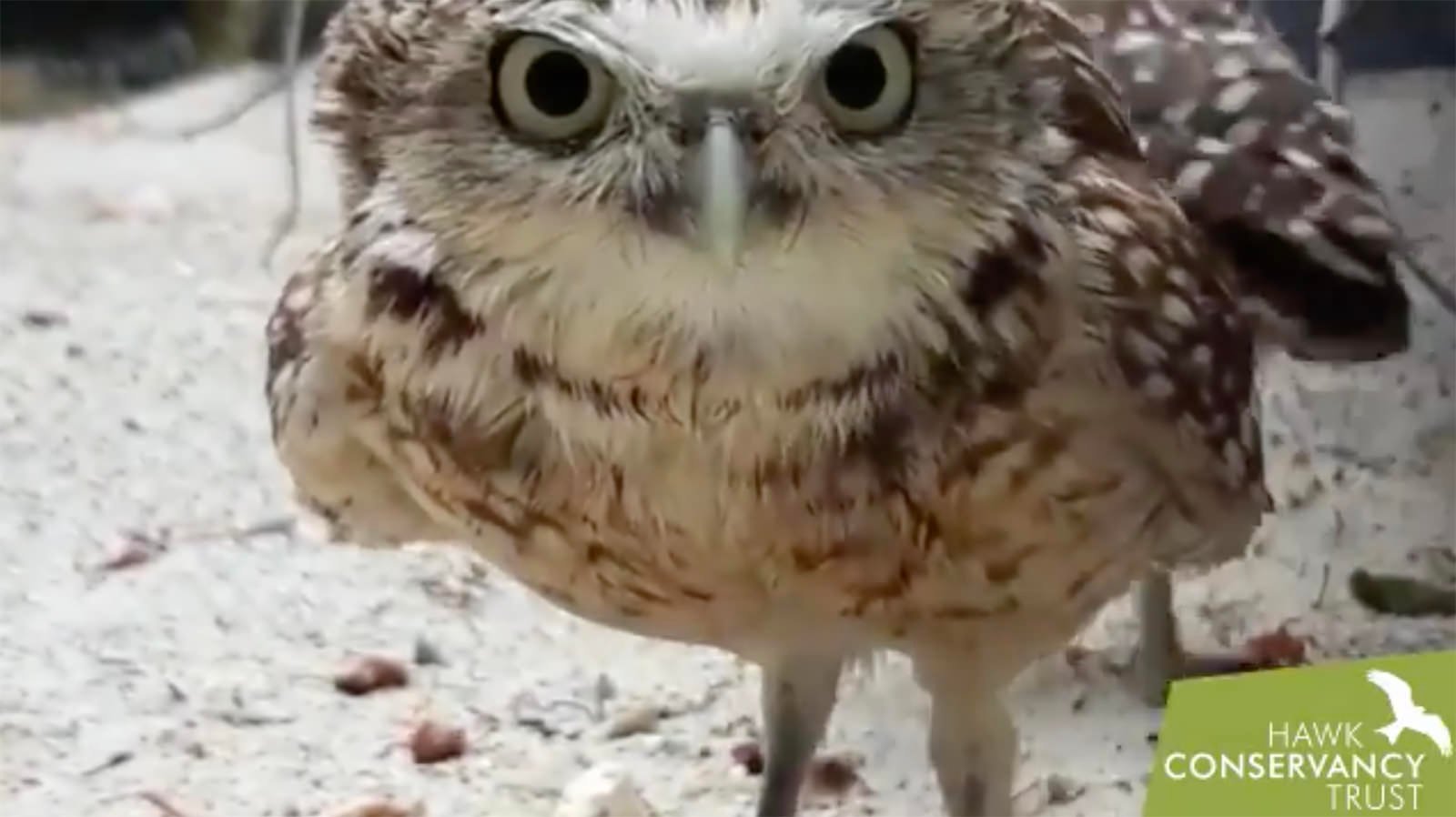 The UK’s Hawk Conservancy Trust recently earned quite a bit of attention for their cause when a pair of Burrowing Owls they were trying to document discovered their hidden camera. The resulting video, which shows the owls “taking out” the camera, makes for a humorous entry in the battle of man vs beast.

The video was originally posted to the Hawk Conservancy’s Twitter account a couple of weeks ago, in a tweet that said the owls had immediately found the hidden camera. You can see what happened next for yourself—the best part has to be around the 21-second mark when the owl decides it’s had enough and charges the camera:

When you try to get some 'hidden camera' footage but your Burrowing Owls immediately find your camera… pic.twitter.com/ZnHmr0sNhD

The video has been liked almost 26K times and retweeted by nearly 8K people, in addition to earning international news coverage.

Of course, this isn’t the first time (and it won’t be the last) an animal has taken a wildlife camera into their own “hands” so to speak. Chimps, lions, bald eagles, and squirrels have all earned their 15-minutes of fame by “capturing” cameras that were meant to be capturing them.

How to Blend Together Any Two Landscape Photos

A Primer on Shooting in Manual Mode: Aperture, Shutter Speed, and ISO