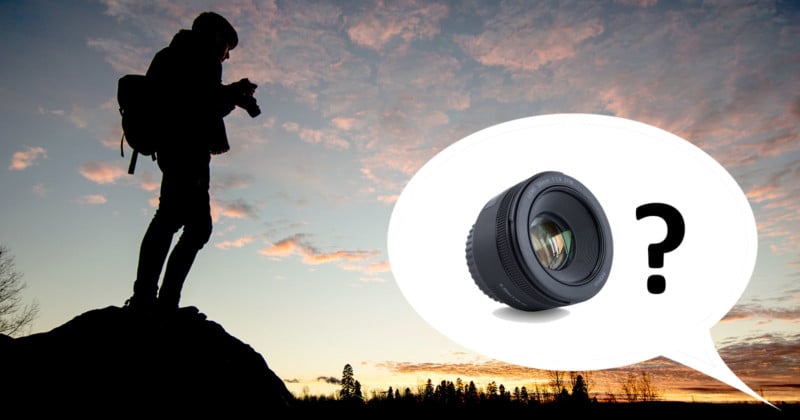 
And more importantly, me telling you how I set up for a shot does not help you become a better photographer in the least little bit.

You will never be exactly where I was when I shot the picture below.

And even if you are, the light will never be exactly as it was for me. So why should you care what my f/stop and shutter speed were? Unless you were standing right next to me when I shot this (and you weren’t!), what I had my camera set at is totally valueless for you.

And what would you learn if you did know that this was shot at 1/10 of a second at f/16? Do you think I set out to shoot an image at f/16, and I waited all day to get the exposure right at f/16? Of course not. I do not set my camera at some idealized, perfect exposure ration. I chose f/16 and 1/10 sec because they were the right exposure for this image at that specific time.

Ever see Barry Lyndon? Probably not, it was a boring and obscure 1970’s movie. But it was incredibly beautifully shot. For the geeks out there, they used a special NASA-made f/0.7 lens to shoot the candle-lit scenes lit only by candles!

They say that once everything was set up for a scene, Stanley Kubrick would then run the scene while looking through the camera with a 20mm on it. Then they would run the scene again with a 45mm. They could (and did!) spend hours doing this, even though they could set up the scene with the exact framing with most any of the lenses they tested. So why spend all that time? Because each lens compresses differently (with the same framing and different distances to the subject) and adds its own nuance to the image. Because there are no rules as to which lens is right for any given scene.

One of the biggest disservices you can do is not play with lenses. Everyone knows a 14mm is wide, a 50mm is “normal” and a 200mm is telephoto. But how do they affect the interplay of the foreground and background? You also have to give thought to the compression, and how each size lens interacts with the subject and what is around it. How does the perspective change as you go wider… or move back? You are not going to learn this by shooting with a 15mm because it is what I used for a specific shot.

Picture this: you are shooting a portrait of a truck driver from outside the rig, reflected through his mirror. You can shoot with a 14mm from 3 inches away from the mirror, and get a lot of the environment in that shot. Or you can shoot with a 400mm from the back of the trailer up to that same mirror. The mirror is the same size in both shots, and you see the driver in both, but the lens choice makes a drastically different feel to each image. And both images contain drastically different information and have wildly different compression.

Let’s say you see an image that you like, and you don’t want to copy but you’d still like to try and capture something similar. What I suggest you do is look at the picture, dissect it, and try and figure out what the original photographer did and why they did it. Because you are looking and analyzing, you are going to revisit many of the same decisions the original photographer made. Perhaps, if you are lucky, you will get in her head and see why a lens choice was made. At a minimum, you will be actively determining and refining your own thoughts on style and results.

Start with the lens: what lens do you think she used? What about the image makes you think that? What are the tell-tales in the image that lead you to that lens, and do you think these tell-tales are why she chose that lens? Go out and try. And then mix it up and put on a different lens and see how that might make a different image. Take what you have learned and step off from there. See your subject in a new way. Make your own image.

What about aperture: how good are you about guessing the f/stop of an image you are scrutinizing? If you are not good, you need to shoot more. And if you are good at guessing, you still need to shoot more. There is no substitute for experience. I will often shoot the same scene at multiple apertures just to see the differences. Shots are cheap these days, so don’t worry and shoot more!

Now let’s deal with shutter speed. Are we capturing something moving fast? Then you need a fast shutter speed… unless you don’t. At this is my point, you — you! — have to make that decision. And you make that decision based on your subject and how you want to portray it. There are reasons to drag the shutter on a fast-moving object, while other times you want to freeze that action. Knowing my shutter speed only tells you how I envision the final image, but that does not make it right (or even good!). So it’s not about what someone else did, it is about doing what is best for the scene you see and to make your own personal interpretation of that scene.

I say it all the time: photography is 5% taking pictures and 95% problem-solving. If you cannot set about solving the exposure problem on your own, you will never be a good photographer. To solve the exposure problem, you have to look at your scene, you have to contemplate your options, and you have to make some decisions. What is it you want to capture? How do you want to capture that? Generally, one of the three legs — ISO, aperture, or shutter speed — has to be sacrificed for you to maximize the other two.

But how much to sacrifice? How far down the noise-hole of ISO can you go to get a fast shutter speed to capture a ballerina jumping on stage? If you ask what I did to capture one of my shots, all you will know is what my camera can do, not what yours can.

You have an advantage now that we old film photographers never had — you can chimp! Do it! Make adjustments and let people come to you and ask what shutter speed you used. Your answer should be, “I dunno. Whatever I needed, I guess.”

Rather than asking someone what lens they used, what you should be asking is why they choose that f/stop. Or shutter speed. Or how they came to that final ISO. Because the thought process of how the exposure was arrived at is really the important process to internalize. To know that I dipped a bit further into the ISO well so I could have enough light to get the depth of field tells you much more than, “Oh, I shot it at f/16.”

Learning how a photographer arrived at their exposure settings is really what will help you when it comes to you making your own decisions. To know I shot Horseshoe Bend at 1/10 of a second at f/16 does nothing for you. But if I tell you that when I planned that shot, I chose f/16 to get the star effect on the sun, and then I set the other legs of the exposure triangle from there, well, now you have learned something. Something useful and something you can file away and use going forward.

You will not grow as a photographer by copying other peoples images, but you will by replicating their decision-making process. So stop asking other photographers “what”. Learn the “why”. Then you can start solving your exposure problems yourself and spend more of your time on the fun 5% of photography.

About the author: Dave Koch is an event, portrait, and fine art photographer based in Salt Lake City, Utah. The opinions expressed in this article are solely those of the author. You can find more of Koch’s work on his website, Facebook, Flickr, and Instagram.