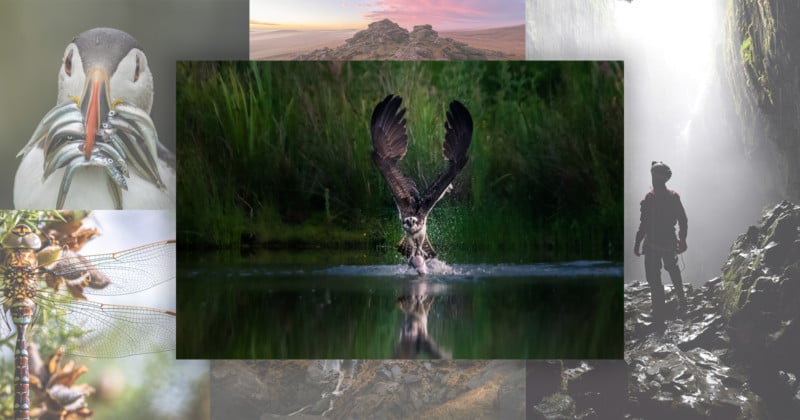 The theme of this year’s contest was “Inspired by Nature,” and as you might expect, all of the entries had to be captured in one of the UK’s 15 National Parks in order to qualify. In all, the CNP received some 1,700 entries that included “outstanding wildlife shots, landscapes, and people [that] blew away the judges.”

The winning shot of this year’s contest was captured by photographer Pete Stevens, who snapped the split second moment when an osprey snatched up a fish for breakfast. Scroll down to learn more about the winner, see the runner up by photographers Sam and Ike Walker, and get inspired by the 8 photos that made this year’s shortlist. 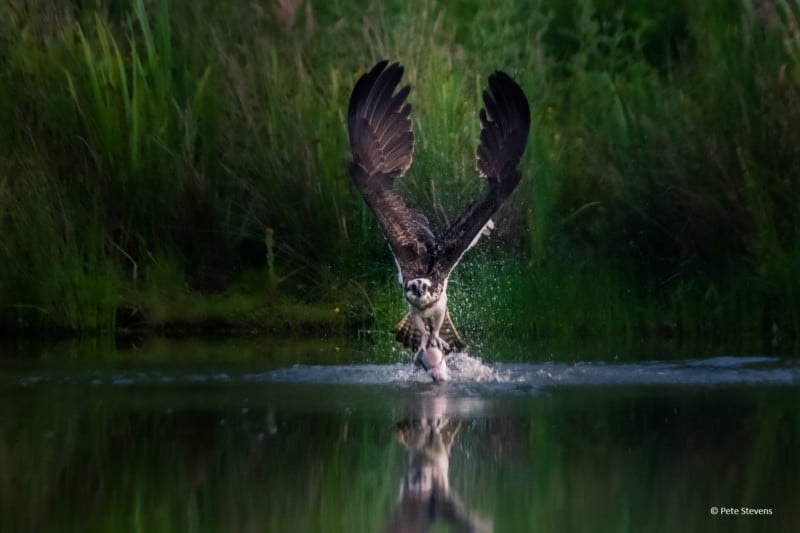 Image Title: Breakfast to take away

Caption: I called this image “Breakfast to take away”. It was taken at Gordon MacLeod’s Aviemore Ospreys hide in Aviemore about 6am in July 2019. The local Ospreys from around the Cairngorm National Park take fish from the Loch to return to the nests to feed their young before the long journey back to Africa at the end of the summer. 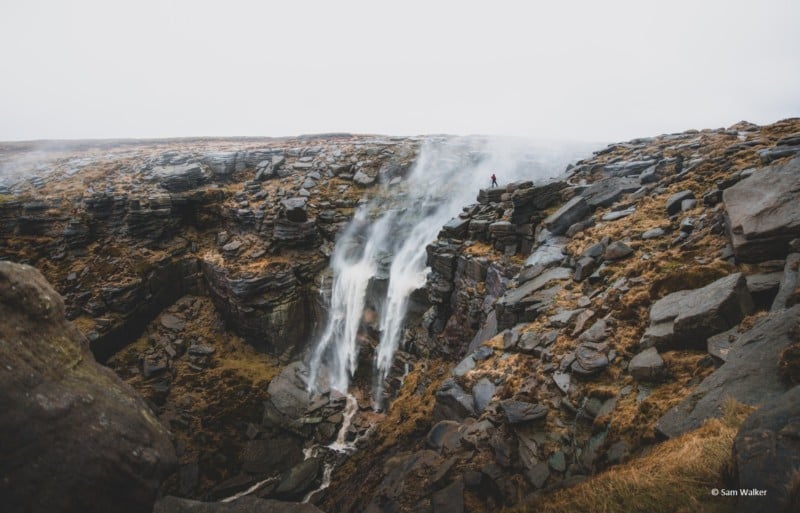 Caption: Taken at Kinder Downfall in the Peak District during Storm Dennis, where the strong 75mph winds were causing the waterfall to flow in reverse! Having grown up in the Peak District, it’s inspiring to me that there are still new things to see and discover like this in a National Park I’m so familiar with. 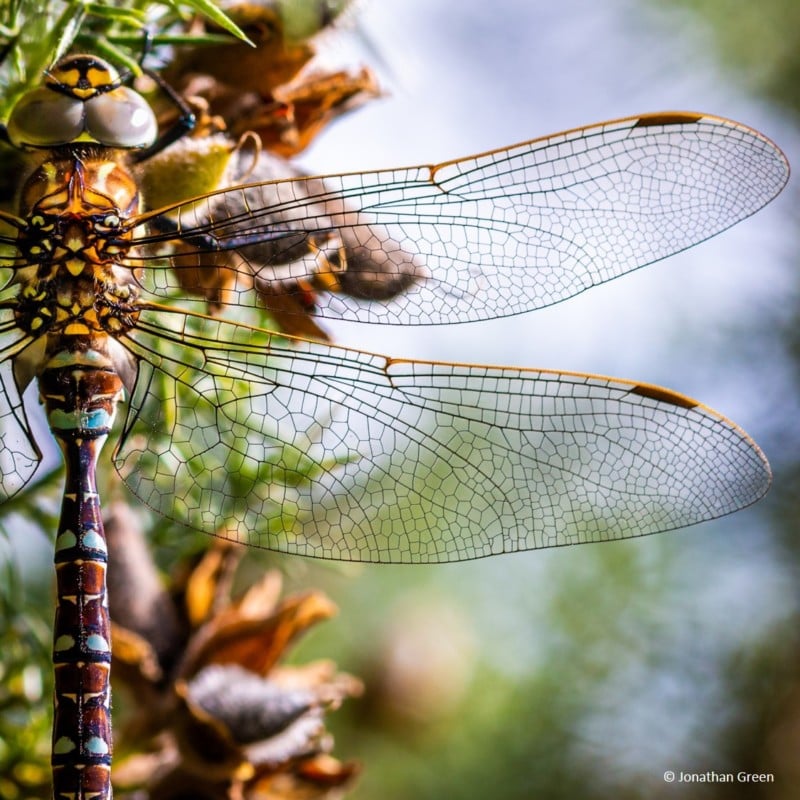 Caption: I’m fascinated with insects and recording what I find, so always have my camera with me and my head in a bush. During the spring and summer my Macro lens is rarely off my camera as there are just so many insects about.

In June I was at Maybeck in the North York Moors National Park with some colleagues, when someone spotted this Hawker perched in a gorse bush. It was in a really awkward position for any kind of decent picture, but as I may not have got the opportunity to take another picture of one again, I braved the spines and got stuck into the gorse. I love the detail on the wings and its rare to be able to get so much of such a small subject in clear focus. Getting a few scratches was worth it. 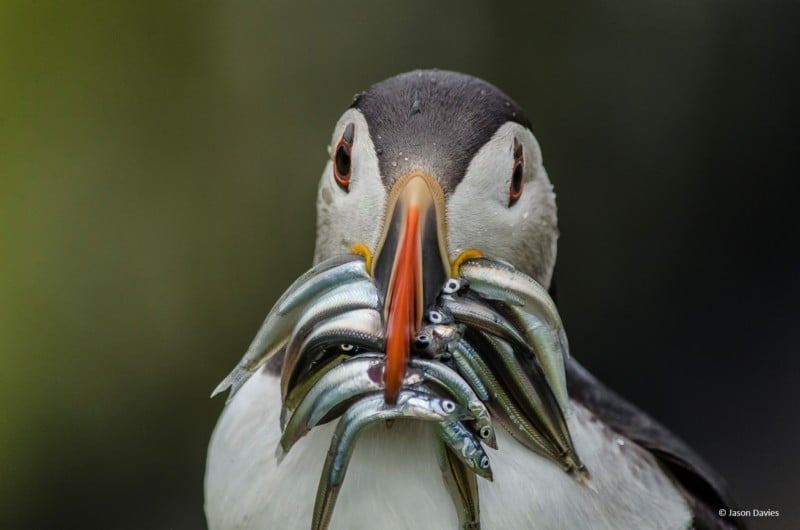 Caption: Time to feed the chicks again. A puffin in the Pembrokeshire Coast. 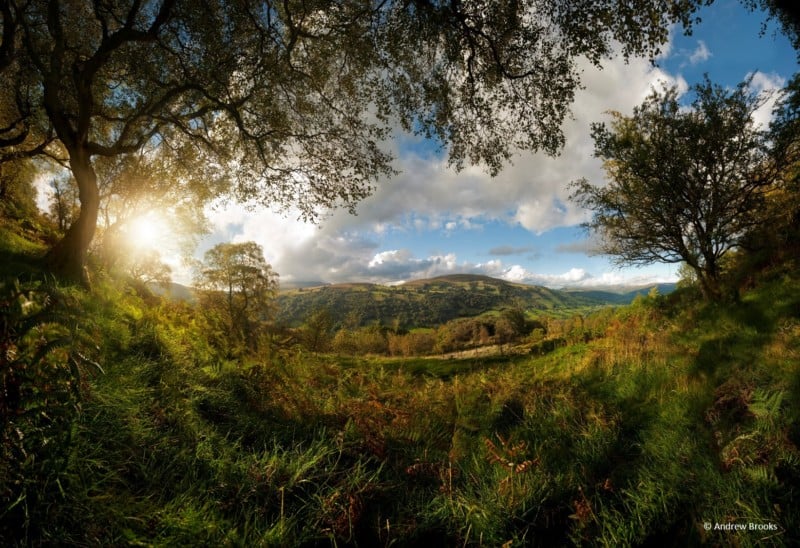 Caption: Towards the end of a days walking in and around Dyffryn Crawnon in the Brecon Beacons. 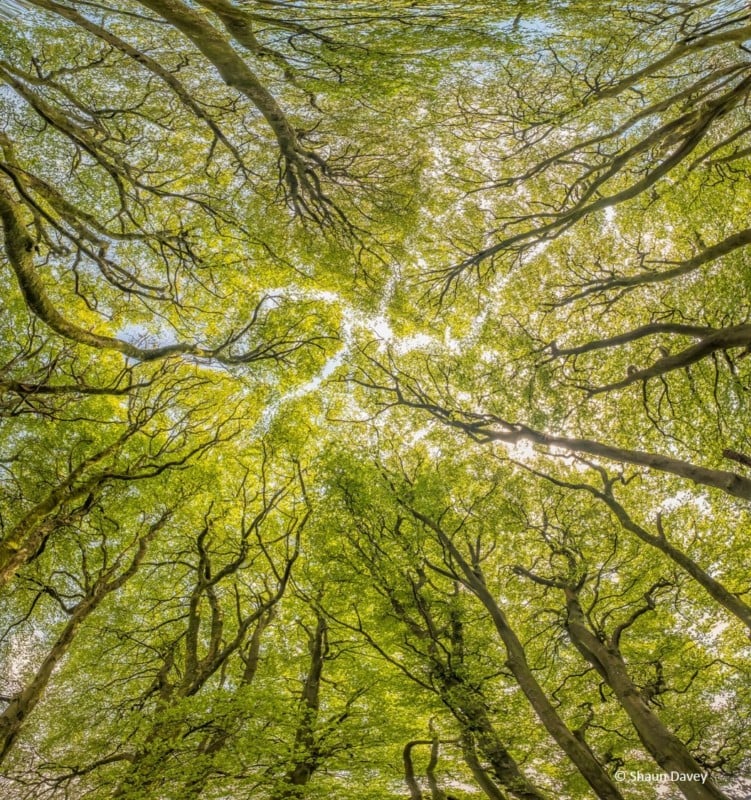 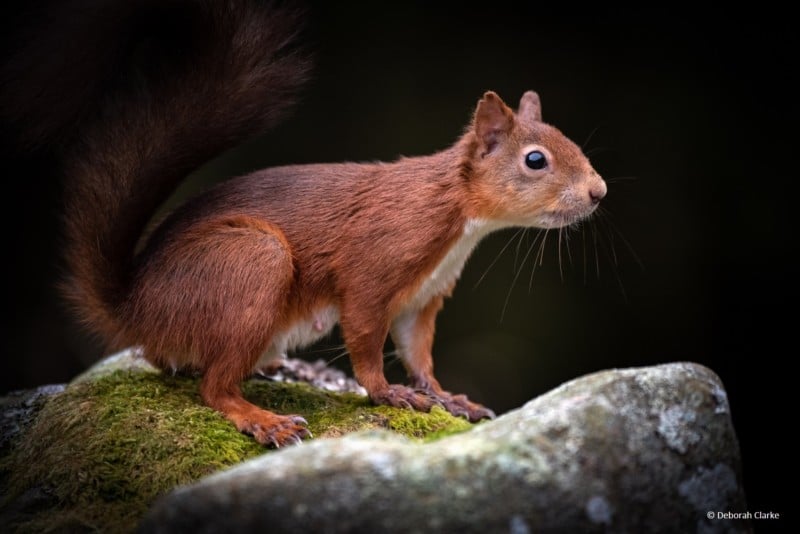 Caption: I spotted this lively red squirrel scampering along the top of a drystone wall in Snaizeholme in the Yorkshire Dales National Park. Luckily for me it paused for a second, before disappearing into a hole in the wall, probably in search of a long lost nut cache. 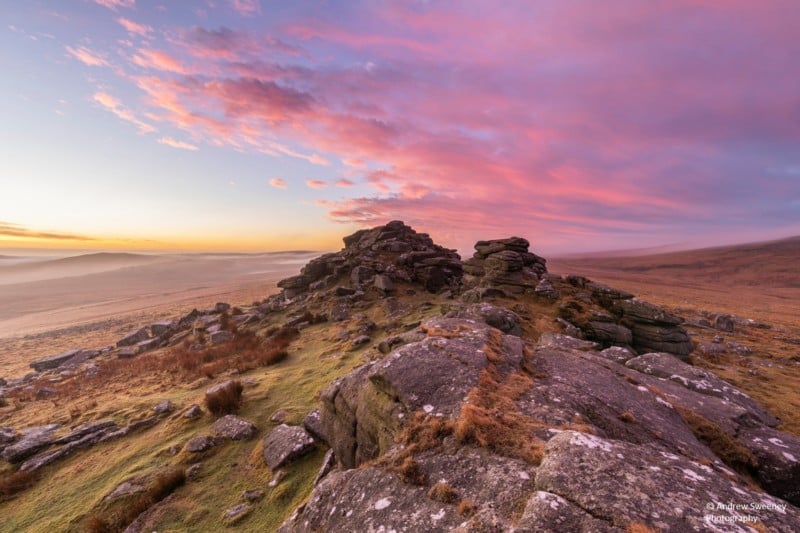 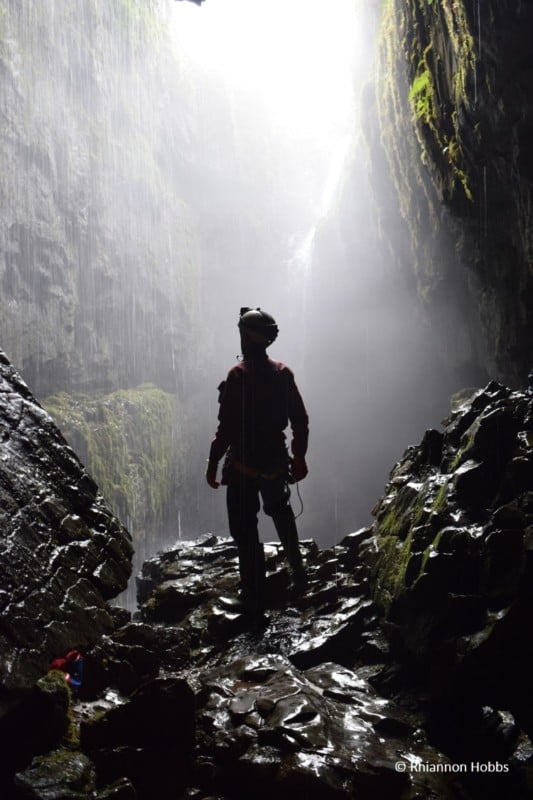 Caption: A caver admiring the stunning view from the window in Alum Pot. 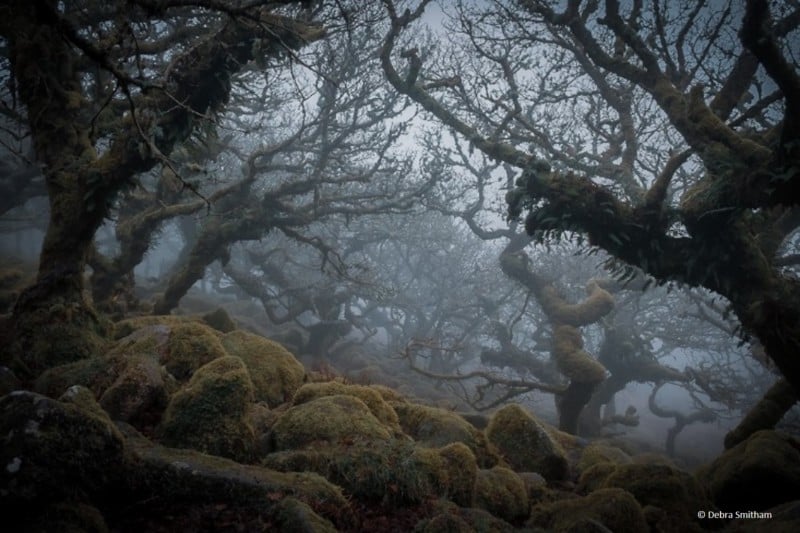 To learn more about the National Parks Photo Competition, head over to the Campaign for National Parks and UK National Parks website. You might not be able to head out there for a little while, but now is a good time to do some research and plan your next wildlife or landscape photography outing.I

Fight Bleakness With Your Camera