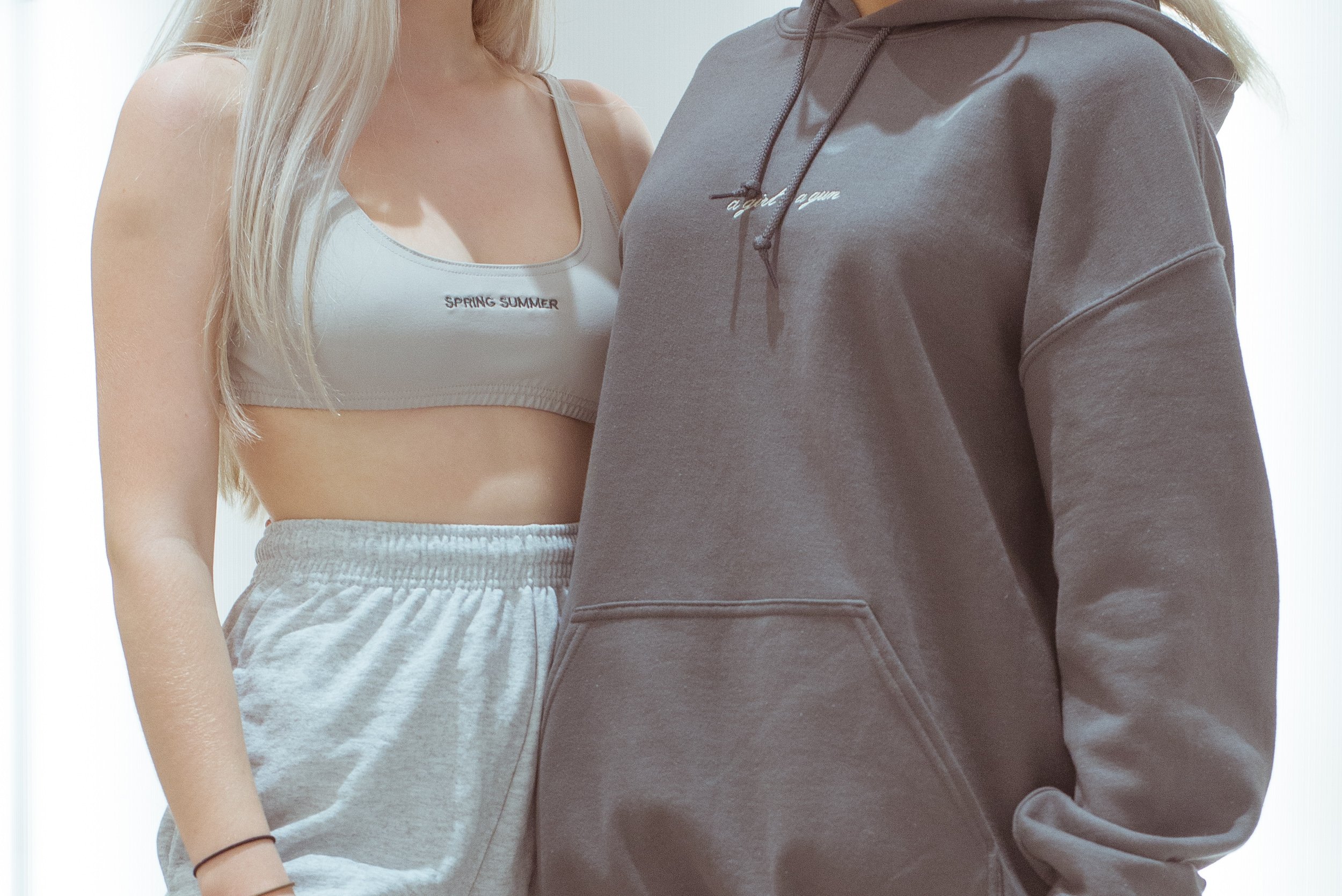 Recently, I worked one of the most frustrating shoots I have ever had to endure. In my day job, I work with amateur prospective models doing test shoots. Most of the people I work with have never modeled and have rarely even stepped into a photography studio before. Despite this, the people I work with tend to understand the relationship and the unspoken code.

When you’re the model, it’s good etiquette to listen to direction and to trust that the photographer is doing their best to get the shots required.

For the past few weeks, I have been working with a large, international fashion retailer to get shots for one of their localized Instagram accounts. Despite this being a huge company, the local accounts are more DIY than polished editorial. Each week I go to one of their flagship stores and take some shots in a few sets of clothes. It’s a fun little gig and there’s not a lot of pressure—I’m using the light within the store and the models are just retail assistants and staff members. It’s the kind of store that tends to have good-looking employees, so my job is easy in that regard.

My experience with these shoots has been straight-forward up until the other day. Usually I will be given two girls to work with who have all their outfits pre-planned by a stylist, and we figure out somewhere suitable to shoot them. I usually spend no longer than 90 minutes shooting around 10-14 items. I direct and pose the girls, we have a laugh, and then go on with our separate ways. 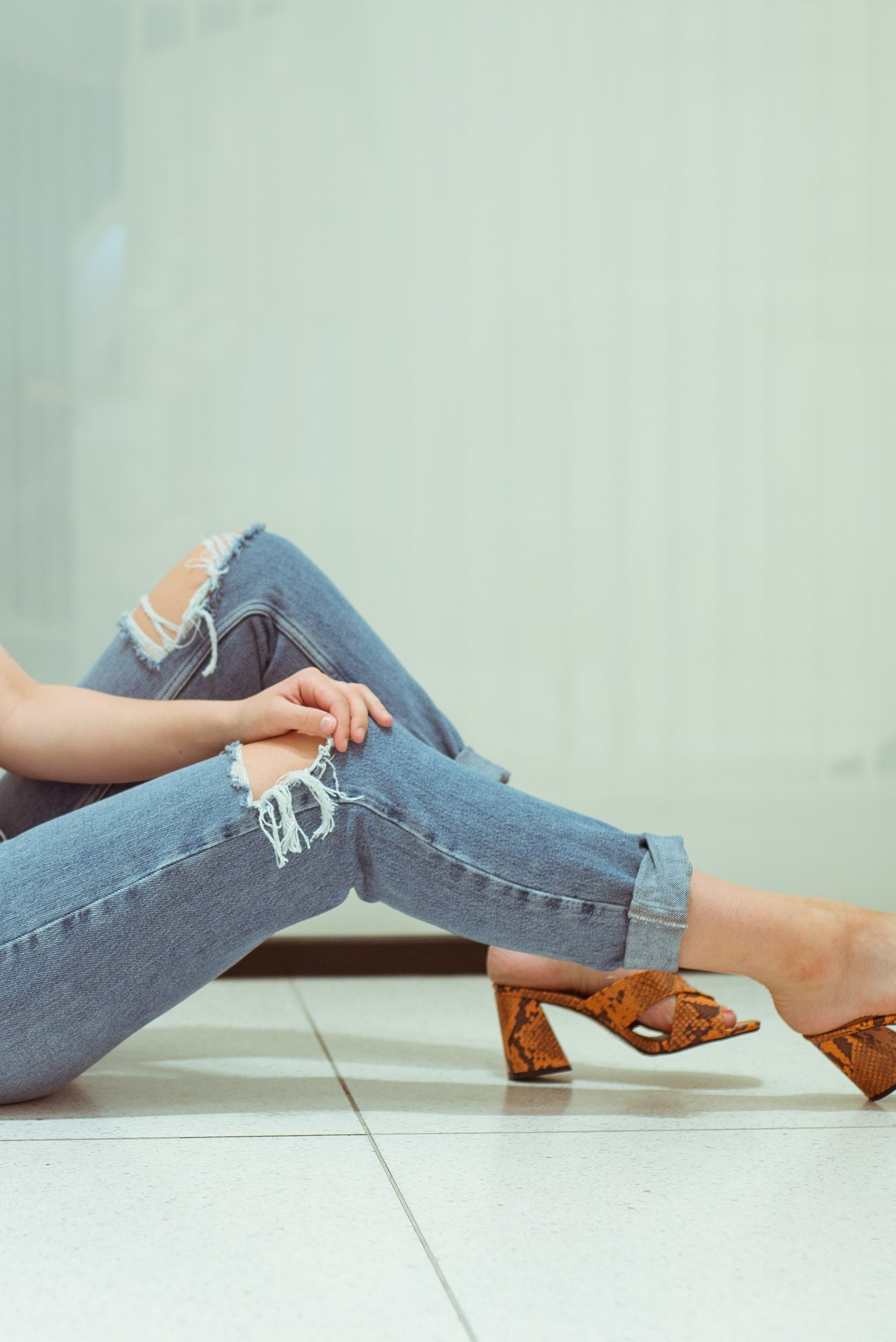 I meet the two girls who, to my naivety, appeared eager. But after getting into their first outfit, the mild discomfort for me started: “does my face have to be in these pictures?” asked one of them.

She seemed deadly serious, but I assumed she was pulling my leg. Raising an eyebrow, I reply: “Yes, in a fashion shoot I am going to take pictures of your face.” I quickly begin taking shots using simple poses hoping that her question wasn’t genuine, only to find that this girl has an incredibly angry look on her face—she looks pissed that I’m pointing a camera her way, despite having volunteered to model clothes, a gig I know plenty of girls would kill to have the opportunity to do.

To my frustration, each time I direct her in some way she rolls her eyes. I tell her that if she’s uncomfortable with me taking pictures she doesn’t have to do it. I explain that it really shows in the images if a model is uncomfortable, and that I can use somebody else. I had already bumped into two girls I’d had the pleasure of working with previously, so I was being genuine. No, she said, she was fine and happy to continue.

After a few awkward photos and an outfit change I’m told, “oh this one is with no heads, just bodies.” This decision was mine to make, but here I am being directed by my subject, like I didn’t know what they were playing at—they wanted their own way and had become the directors in the shoot I was directing. I’d also noticed they were wearing footwear that didn’t really work with the outfits they had been modeling. I’m not the stylist, and honestly some of the clothes I have shot with this store I would have never put together, so I shrugged it off. It wasn’t until after a few full body shots and outfit changes that the girls decided to tell me: “Oh we can’t get these shoes in any of the pictures, we don’t sell them”.

Frustrated. I replied, “Can you please go and get some shoes to go with the outfits?”

“We don’t have any,” they reply

Great… this was a bold-faced lie. I know they have shoes and trainers as I’ve bloody seen them on the shelves. At this point I’ve given up on the idea that the pictures are going to be any good. I don’t argue, it’s too hot and I just want to get the shoot over with.

With the final outfit change and the two girls ready, I ask for a couple of poses of them together and then some individual ones. The girl who had seemed the lesser of the two evils (having not rolled her eyes or requested I photograph certain parts of her body) decided that she wanted a go at annoying me. I asked her to rest her arm on top of her head (to help frame her face and show off the sleeve detail of the outfit) only for her to respond; “I don’t do hands.” I looked her dead in the eyes with disbelief.

“I don’t do hands, they’re awkward looking,” she replied. 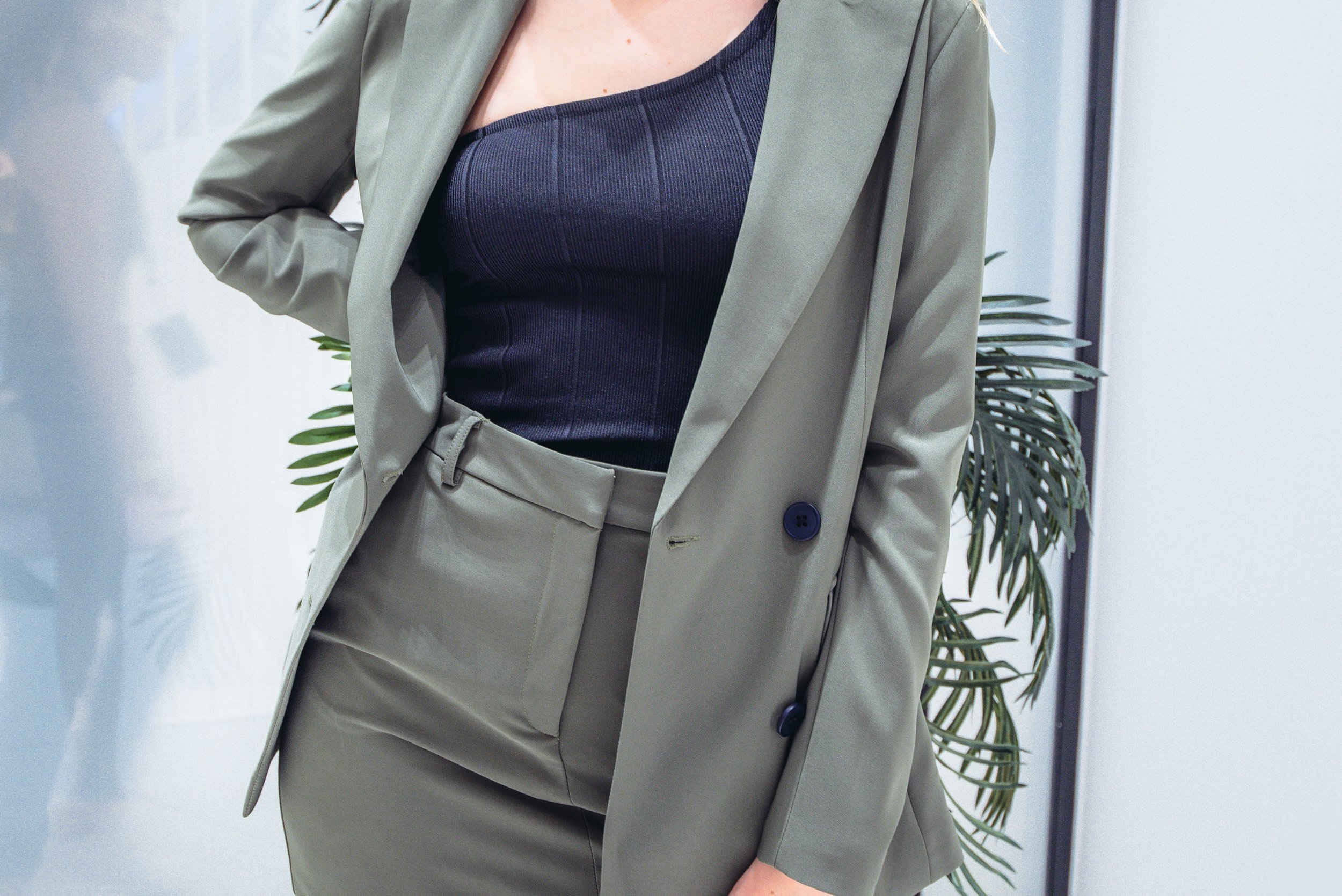 I have a feeling these two girls had no faith in my abilities and assumed I had never worked with models. One of them had quizzed me on my credentials and my kit before we had even started. They gave me the impression that I should be grateful to be in the presence of such influence and beauty. That their 10,000 collective hours logged on Instagram had made them modeling experts, and I was simply a sentient CCTV camera designed to do their bidding.

The poses that they were orchestrating were reminiscent of typical influencer streetwear posts: looking-down-at-my-shoes-because-this-is-what-I-think-a-candid-shot-looks-like. I love Instagram, but it’s had a dire impact on the art of modeling and fashion photography, and clearly inflated the egos of young talentless girls past the point of no return.

It was one of the hottest days of the year and I couldn’t be arsed to argue with either of them. I got the shots, the majority of which are awkward and boring, and left.

UPDATE: After the shoot I contacted the manager that organized the volunteer models and I requested that I not work with them again. He understood, and hopefully I should be safe from any eye-rolling in the near future.

About the author: I’m Danny, not too long ago I got a beginners Nikon DSLR kit for $100 from a Cash Converters during my time in Australia. I grew up reading and admiring images in Vice magazine and did my best to recreate the grittier shots from some of my favourite photographers. During my time in New Zealand a year later, I got in contact with Vice and they amazingly offered me some freelance work with events and a little photojournalism, so I upgraded my kit and ended up working with some amazing artists and some big names such as Levis and Red Bull. I currently reside back in my home town in Manchester and I’m getting itchy feet. I currently freelance as a studio and events photographer although I’m putting off weddings for as long as possible.