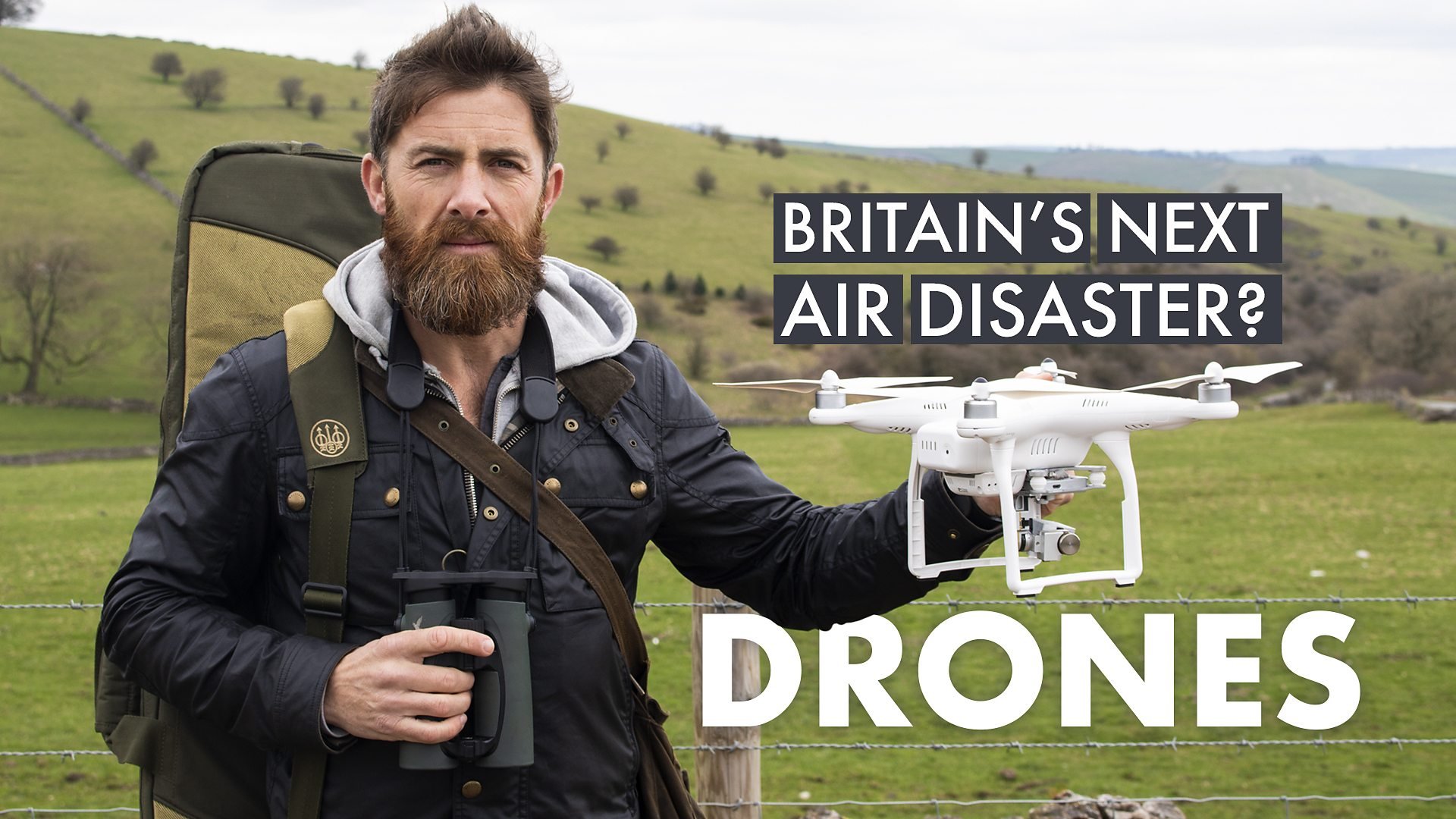 The complaint surrounds two programs: BBC Panorama’s “The Gatwick Drone Attack” that aired on April 15th, and BBC Horizon’s “Britain’s Next Air Disaster? Drones,” that aired July 1st. The first focused on a well-publicized incident at Gatwick Airport where drones forced the airport to close, costing millions and leading to a military response; the second was a report on “the technology behind drones and whether the related UK safety measures are adequate.”

Neither made DJI very happy.

The drone maker’s lengthy list of grievances were laid out in an open letter by DJI’s Director of Marketing and Corporate Communication, Dr. Barbara Stelzner, who detailed, point-by-point, all of the ways DJI believes the BBC fell short of its remit to “inform, educate, and entertain” the British public.

You can see the full letter below:

Despite being consulted by the production teams of both Panorama and Horizon, DJI claims that little to none of their input was used in either documentary. Stelzner pointed out that “only about one minute of an hour-long programme [Horizon] was given to the multitude of benefits that drone technology has to offer society,” and accused the BBC of “preferring to boost viewing figures by focusing on sensational, high-risk scenarios that are vanishingly rare or almost impossible.”

The letter doesn’t stop there, detailing all of the safety features and safeguards that DJI believes the BBC ignored or paid too little attention to, and calling into question some of the data that was used to back up the Horizon report.

“We find it, quite frankly, unfair and incredibly biased that a documentary looking at drones does not include a response from DJI, any drone manufacturer or any drone association such as the Drone Manufacturers’ Alliance Europe or ARPAS,” concludes the letter. “We would welcome the opportunity to work with the BBC on a ‘Drones For Good’ documentary which would seek to go some way in addressing the balance in a currently extremely one-sided, negative media landscape.” 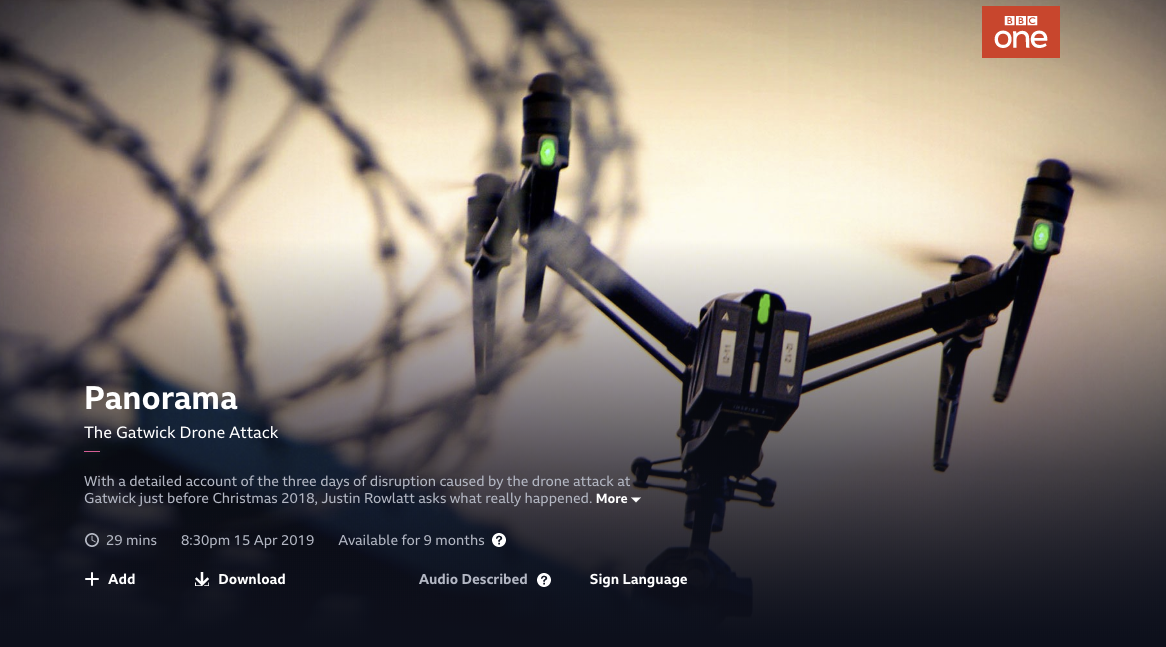 The letter was published on July 4th, and the BBC wasted no time in responding. In a statement of their own shared on July 5th, a BBC spokesperson defended the Horizon investigation as “justified, fair and impartial.”

“From the outset, and repeatedly during the film the positive uses of drones and the efforts the industry has taken to make them safe was referred to,” continues the statement. “The film does not claim that drone technology is unsafe, but rather that in can be used maliciously when in the wrong hands.”

Unfortunately for DJI, it’s likely the drone marker will continue to fight an uphill battle. As the technology gets more and more accessible—largely due to DJI’s dominance—discussion about safety issues, attempts at regulation, extreme enforcement methods and other drone news will only get more frequent and harder to rebuff.

Scientists Use Camera with Human-Like Vision to Capture 5,400 fps Video