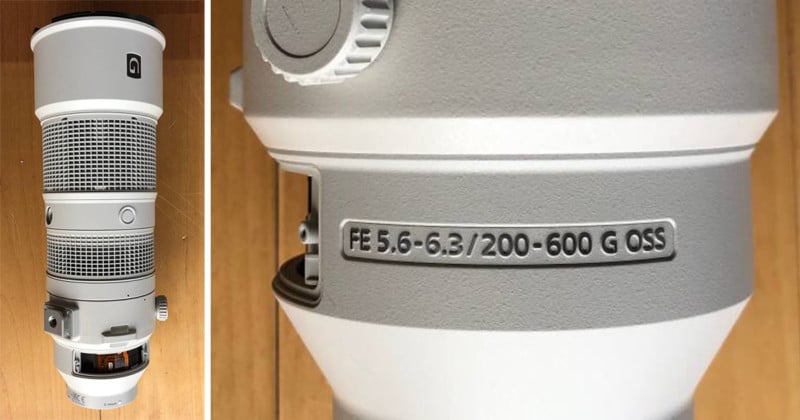 sonyalpharumors got its hands on leaked photos of the lens, which Sony will reportedly be announcing sometime next week. 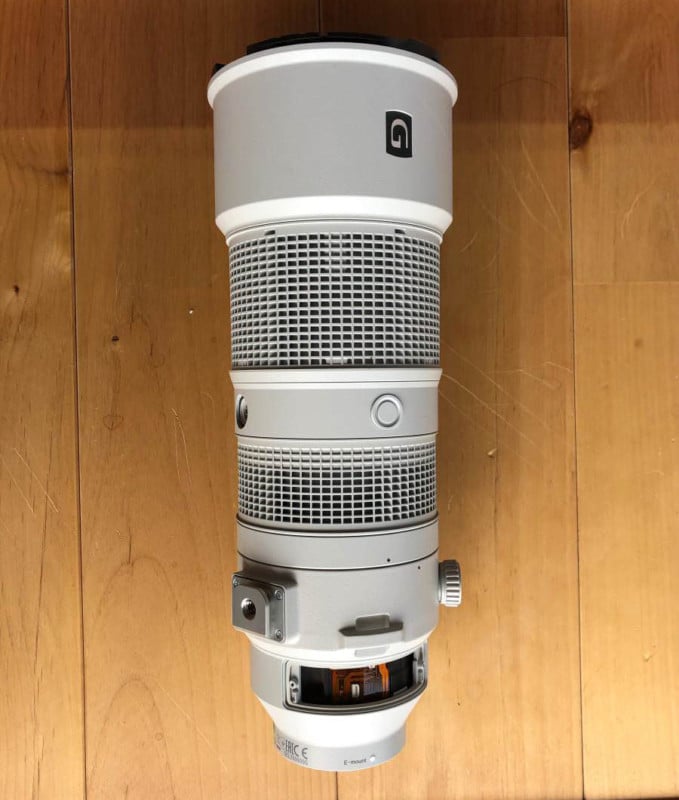 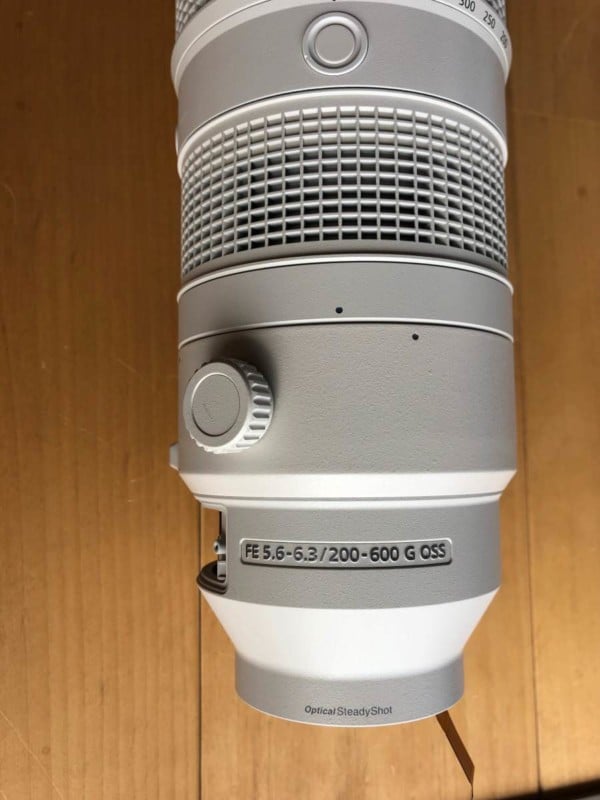 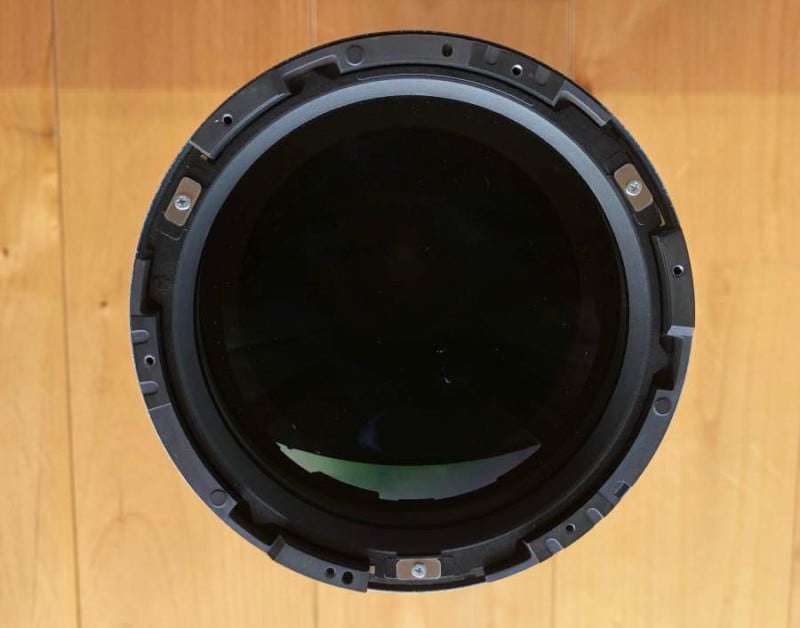 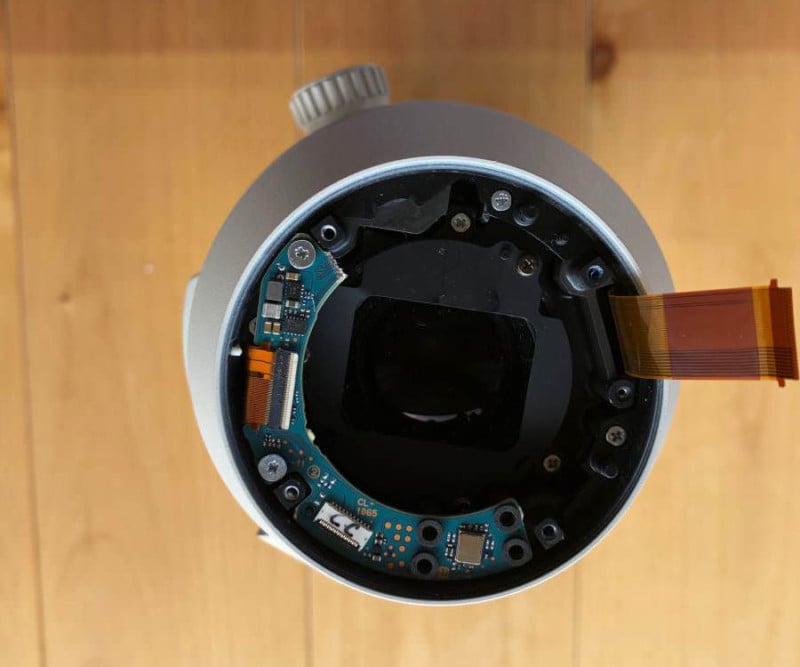 These leaked photos were then traced back to an auction listing on Yahoo! JAPAN.

The lens is listed as a “junk” lens that is missing components (e.g. ring grips and various plates) and lacks accessories and packaging. The seller says it may be good for “part replacement” and listed it with a starting bid of ¥20,000, or about $185.

“Someone either stole or found this lens and is selling it,” sonyalpharumors writes. “I bet that this is a stolen prototype! If I am right the auction will be removed by Yahoo soon after Sony’s official complain!”

Update on 6/11/19: The Sony 200-600mm f/5.6-6.3 GM OSS has been officially announced. It’s still unknown how this seller managed to get his hands on a copy before the official announcement.

This is What a Sunset Looks Like from Space