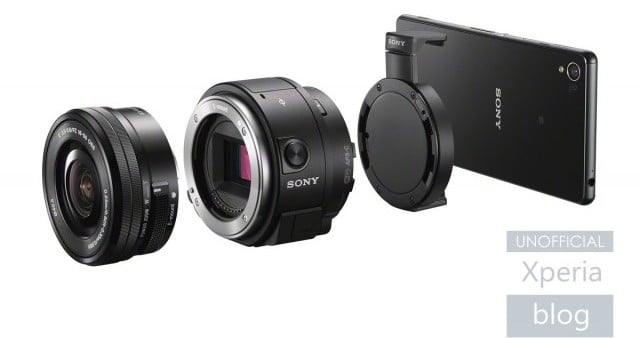 It looks like somebody (or a few people) in the know at Sony were feeling very generous this morning because we woke up to not one, but two separate sources of leaked photos showing a very exciting new product from Sony: the next QX, smartphone-mounted ‘lens camera.’

And it’s exciting because, in this case, the term ‘lens camera’ doesn’t really work anymore. This isn’t a whole camera contained in a lens… it’s more of a smartphone-attachable E-Mount that will let you swap out lenses! 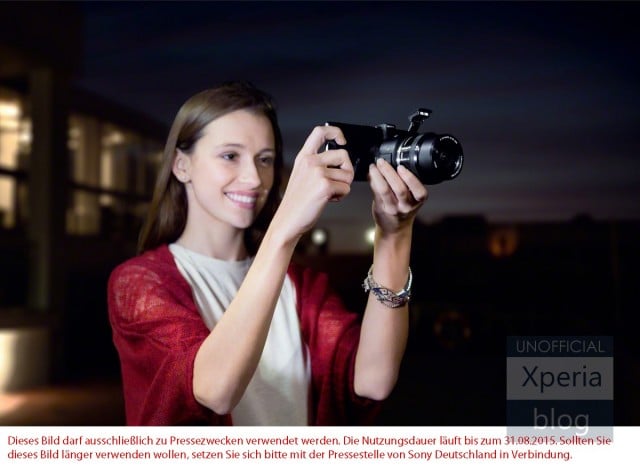 That’s right, according to photos and info obtained by both Sony Alpha Rumors and Xperia Blog, the upcoming Sony ILCE-QX1 puts Sony’s entire E-Mount lens lineup at your smartphone’s disposal.

Instead of coming with glass built in, the pictures and leaked info indicate that this particular QX camera will basically just be a smartphone-attachable E-Mount that sports the same 24MP APS-C sensor with super-fast AF found in the a6000. Here are a few of the MANY images obtained by SAR (click here to see the entire gallery): 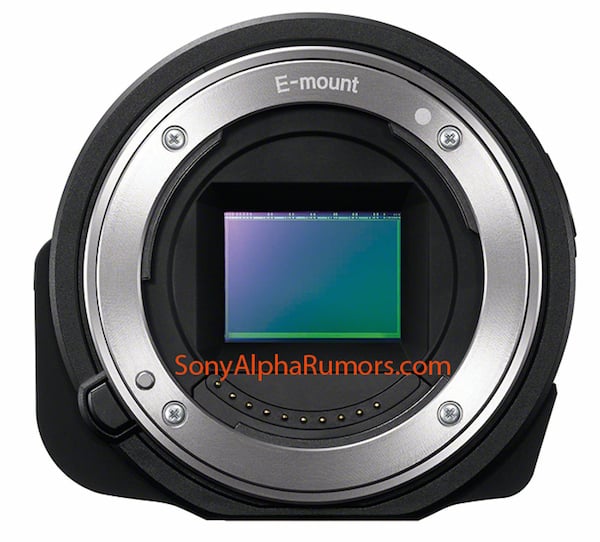 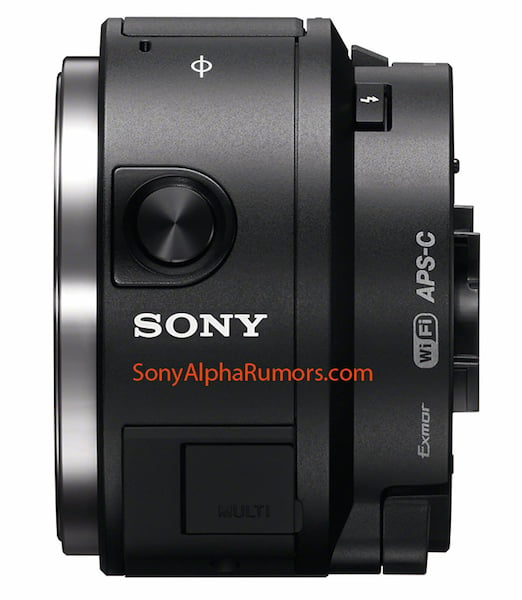 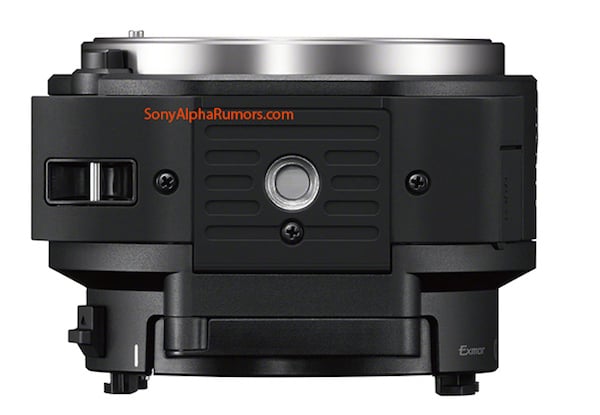 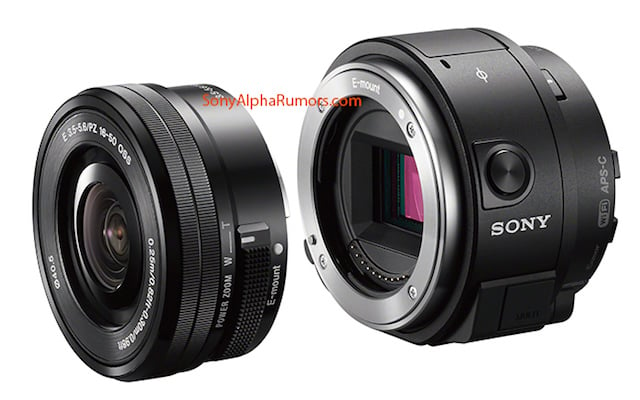 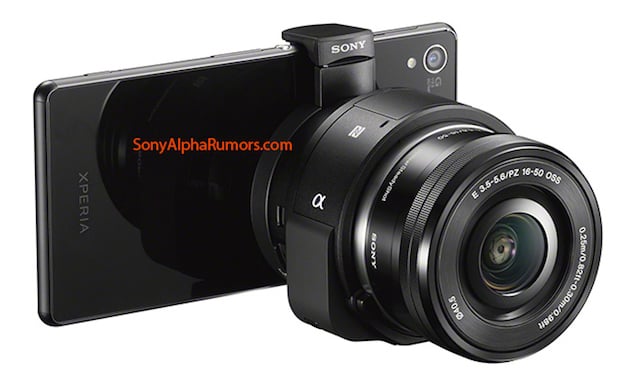 Of course, none of this is confirmed, but this would essentially leave the previous QX cameras in the dust and open up a world of possibility to those burgeoning photographers who just can’t put down the smartphone.

These Incredible Images of Smoke Took Three Months and 100,000 Photos to Capture