Shooting professional-quality portraits with artificial lighting doesn’t have to weigh heavily on your bank account. Here’s a 22-minute video in which photographer Sean Tucker shares how to shoot great portraits using a single speedlight and a cheap modifier.

“Hopefully when I show you how simple this is, it’s going to give you the courage to at least give it a go for yourself.”

Tucker shows how he goes about setting up a simple lighting setup in a relatively small room. He uses a collapsible backdrop, a light stand, a speedlight mount, a speedlight, and an umbrella softbox. 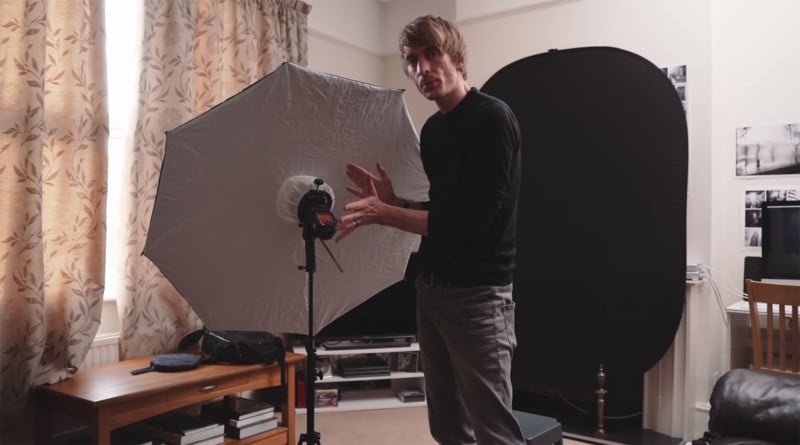 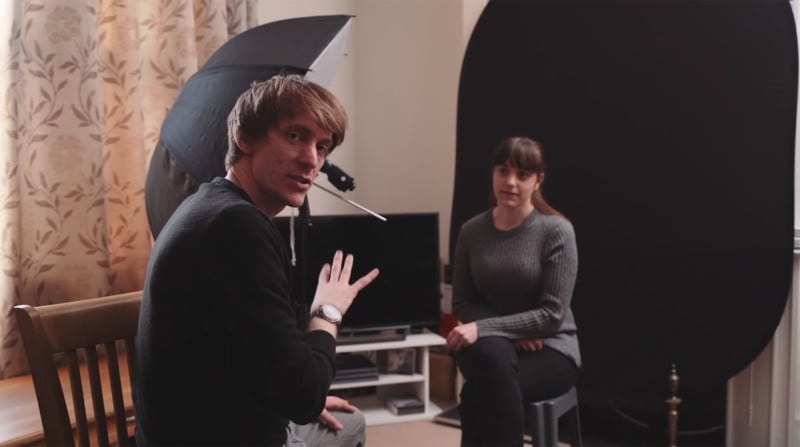 Tucker then discusses various ways to position the flash for different looks, and he shares how he handles camera and flash settings for his portrait shoots — he prefers working with manual adjustments to ensure perfectly consistent results between shots.

Here are some of the portraits that resulted from this demonstration shoot:

“I hope this has shown you that you can actually produce really quality portraits with just a little bit of gear, stuff that’s pretty affordable and isn’t a lot to carry around,” Tucker says. “You can also build a kit a lot cheaper than I’ve done in this video.”

Tucker estimates that you could put together a solid setup for high-quality portraits for about £750 (~$950), including the camera and lens, by buying affordable options on the market and by buying secondhand.

NASA Made an Ultimate Photo with 16 Years of Hubble Exposures