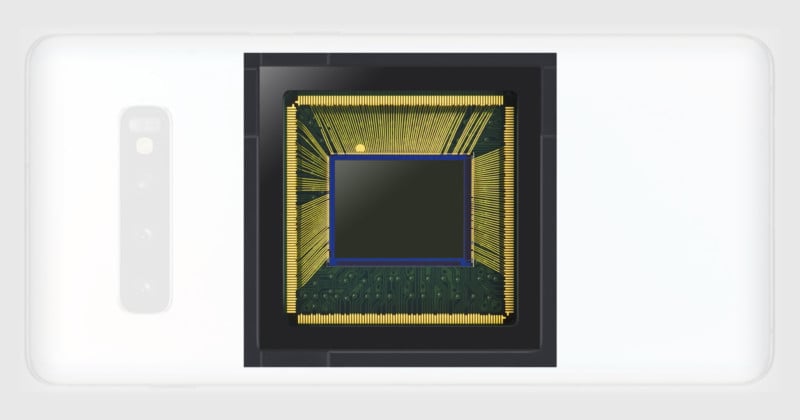 “Over the past few years, mobile phone cameras have become the main instrument for recording and sharing our everyday moments,” says Samsung sensor EVP Yongin Park. “With more pixels and advanced pixel technologies, Samsung ISOCELL Bright GW1 […] will bring a new level of photography to today’s sleekest mobile devices that will enhance and help change the way we record our daily lives.”

The GW1 features Tetracell technology, which merges four pixels into one for achieving high-quality photos across all lighting conditions. This produces 16-megapixel photos in low-light settings, but 64-megapixel photos in bright conditions after the data is passed through a remosaic algorithm. 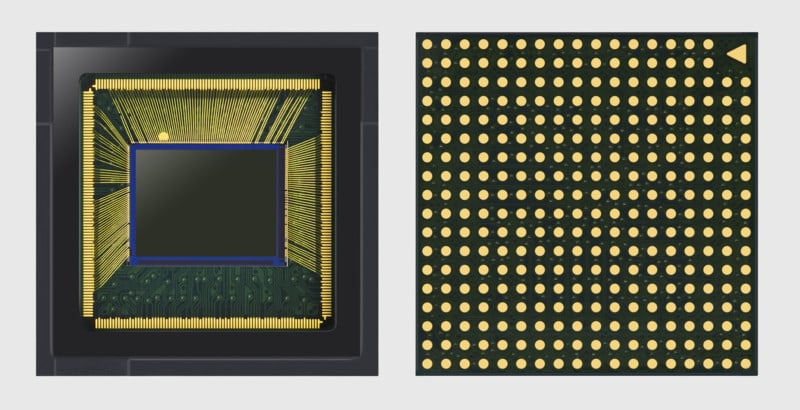 In the area of dynamic range, the GW1 supports a real-time high dynamic range (HDR) of up to 100-decibels (dB) that “provides richer hues.”

“In comparison, the dynamic range of a conventional image sensor is at around 60dB, while that of the human eye is typically considered to be around 120dB,” Samsung says.

Other features of the sensor include Super PD (a high-performance phase detection autofocus technology) and full HD recording at 480fps for slow-motion videos.

The Samsung ISOCELL Bright GW1 sensor is scheduled to enter mass production in the latter half of 2019. No word yet on when we’ll begin to see it in smartphones, but Samsung presumably has plans to feature the technology in its own Galaxy line of devices.