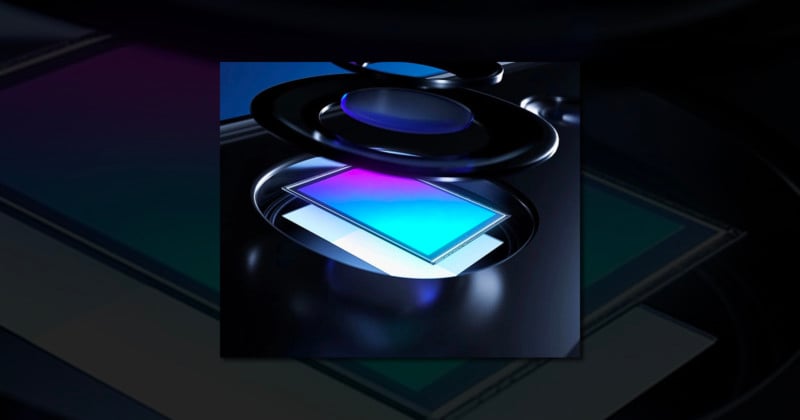 Samsung appears to be unsatisfied with stopping with its already-announced 108-megapixel smartphone sensor, as a leaked slide from the company’s presentation on its ISOCELL sensor technology shows it is at least entertaining the idea of a whopping 600-megapixel version.

While companies like Apple are focusing efforts on low light performance, Samsung seems keen on continuing to push the boundaries of resolution in a smartphone camera. In an interview with Android Authority in September, the company said that it was looking to produce a sensor that could match the resolution of the human eye, which they determined to be about 500-megapixels.

The leaked ISOCELL slide, courtesy of known smartphone leaker Ice Universe, shows that the company is at least considering what going beyond that resolution to 600-megapixels would do, and what the company would have to consider if they chose to go that route. Without changing the size of the pixels on the sensor, Samsung illustrates that the camera bump would become less of a bump and more of a ledge, expanding from 8.8mm to a whopping 22mm. Additionally, supporting a sensor of that resolution would also take up a lot more room inside the body of the smartphone and expand to about 12% of the space on back of the phone.

The 600-megapixel design depicted uses a 0.8μm pixel size, which would have to be reduced considerably in order to avoid the comical physical dimensions shown in the slide. The ISOCELL HM2 sensor already boasts a 0.7μm pixel size, but it’s likely the pixels would have to get even smaller before a 600-megapixel smartphone can become truly feasible.

The leaked slide by no means confirms that Samsung is actually going to develop this massive resolution sensor for smartphones, but more likely shows that the company is aware of the issues it will have to overcome as it seeks to expand the resolution beyond 105-megapixels. The company already wants to “solve the problem of camera bump,” and this slide likely was designed to depict the problems with increasing resolution without first addressing the issues of pixel size.

Thoughts on the Nikon Z6 II for Wildlife Photography