Just as much of daily life is geared towards right-handed people, cameras are often geared toward right-eyed people. Photographer Michael Andrew (AKA Michael the Maven) made this 4-minute video pointing out Canon’s “left eye problem” in its latest mirrorless cameras.

Andrew focuses on the design, UI, and ergonomics of the new Canon EOS RP. Canon has taken away the joystick and has moved the selection of focus points to the touchscreen — photographers can select where they’d like to focus by touching the rear touchscreen while looking through the electronic viewfinder.

There’s an alternative — customizing the directional pad for AF selection — but the ergonomics of that isn’t great either.

In a poll he conducted among his audience, Andrew found that over 1/3 of respondents are left-eye shooters, so this is a usability issue that affects a significant percentage of photographers. 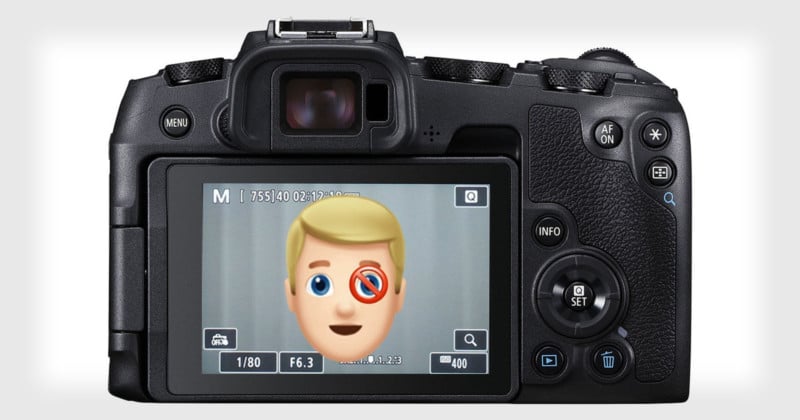 “If you’re changing your focusing squares around a lot, it’s almost a dealbreaker,” Andrew says. “I just want to make Canon and left-eyed users aware: we need a joystick. You should do a cost-benefit analysis of having that joystick in the natural resting thumb position so left-eyed shooters can have an option to move those around.”

Aside from this “left eye problem,” however, Andrew says he really likes the EOS RP overall and considers it a great camera.

(via Michael the Maven via Shutterbug)