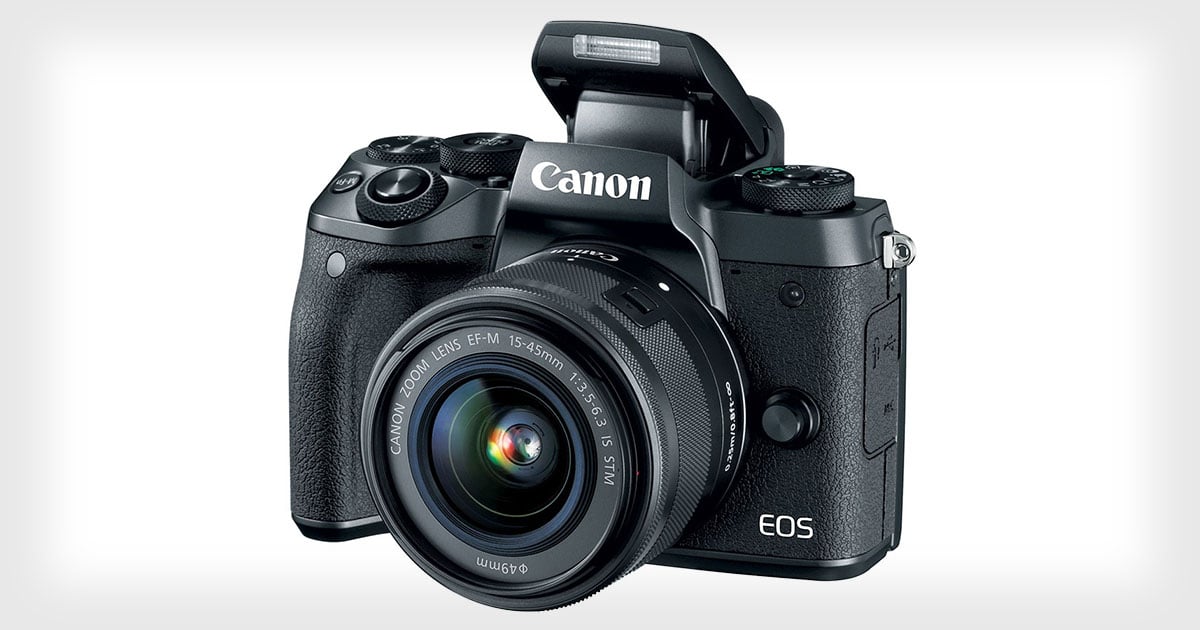 For the first time in a Canon mirrorless camera, there’s a built-in 2.36-million-dot electronic viewfinder (EVF), something photographers have long been requesting from Canon’s EOS M line. 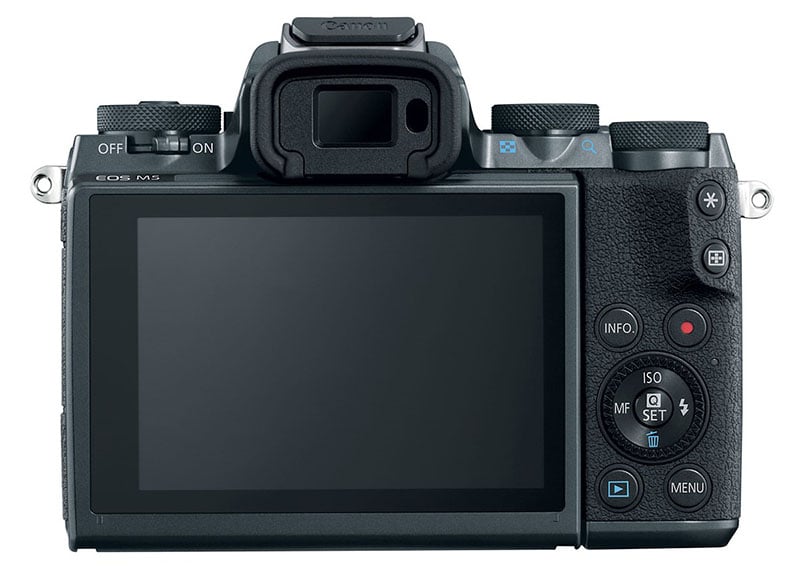 At the core of the camera is a large 24.2-megapixel APS-C CMOS sensor, powered by a DIGIC 7 Image Processor and with an ISO range of 100 to 25,600. The camera has the fastest autofocus speed of any EOS M camera so far. Canon’s Dual Pixel CMOS AF helps provide smooth and precise AF for photos and videos, and allows for Touch and Drag AF for adjusting your focus by dragging the AF frame around on the LCD screen — even while you’re staring through the camera’s EVF. 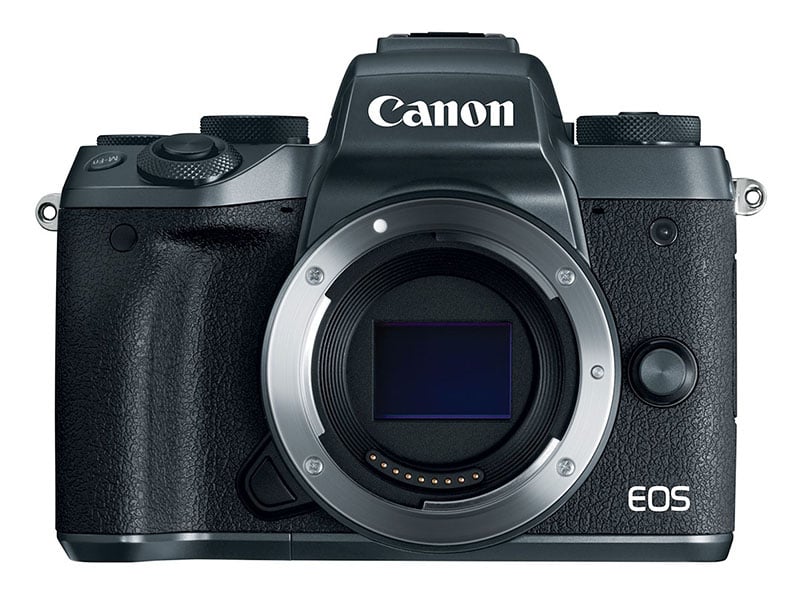 To further assist your manual focusing, there’s a focus peaking feature that highlights in-focus areas in the EVF and on the LCD.

Another first for the EOS M5 is the inclusion of a low energy Bluetooth Smart feature that allows it to stay connected to a smartphone or tablet running Canon’s Camera Connect application. 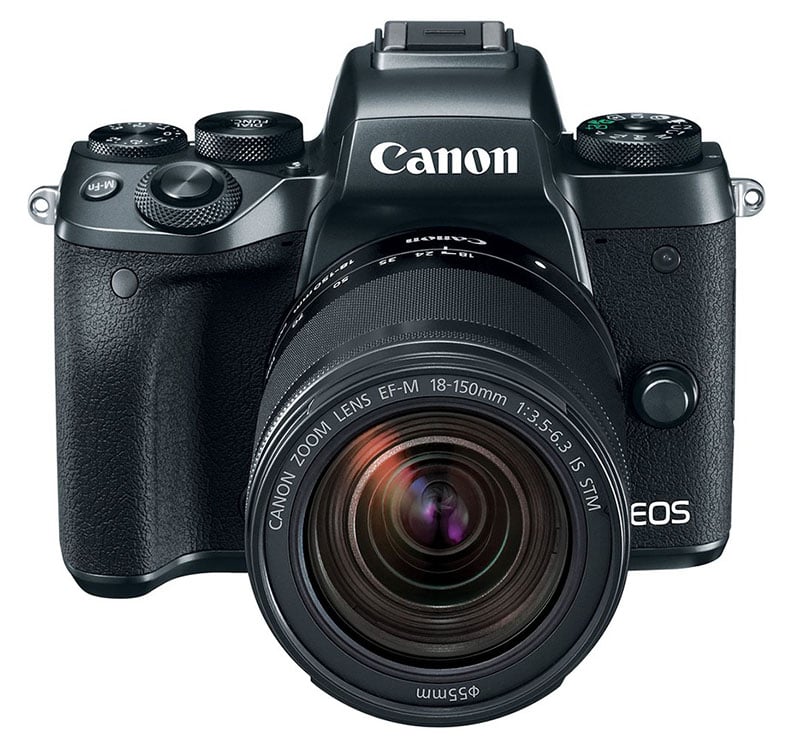 The physical design and interface of the Canon EOS M5 have been redesigned from previous models, adding improved ergonomics and operability. 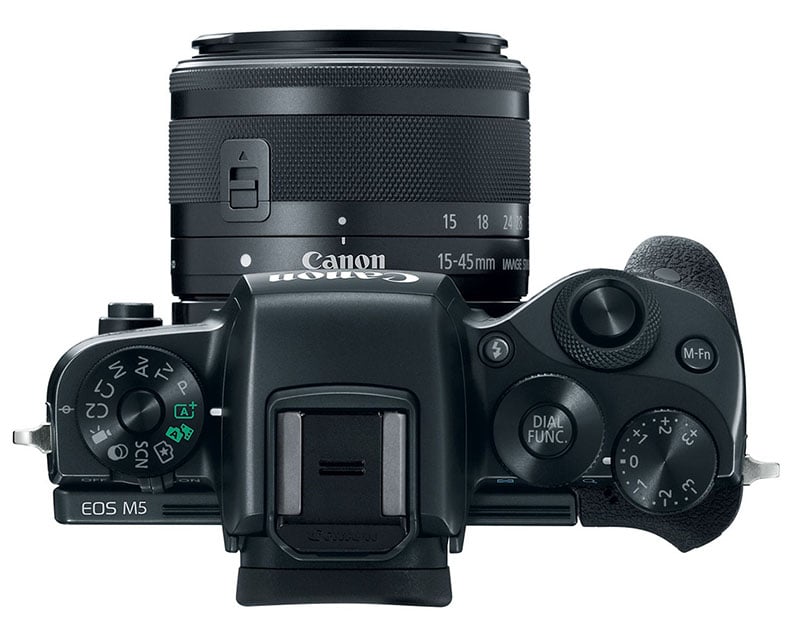 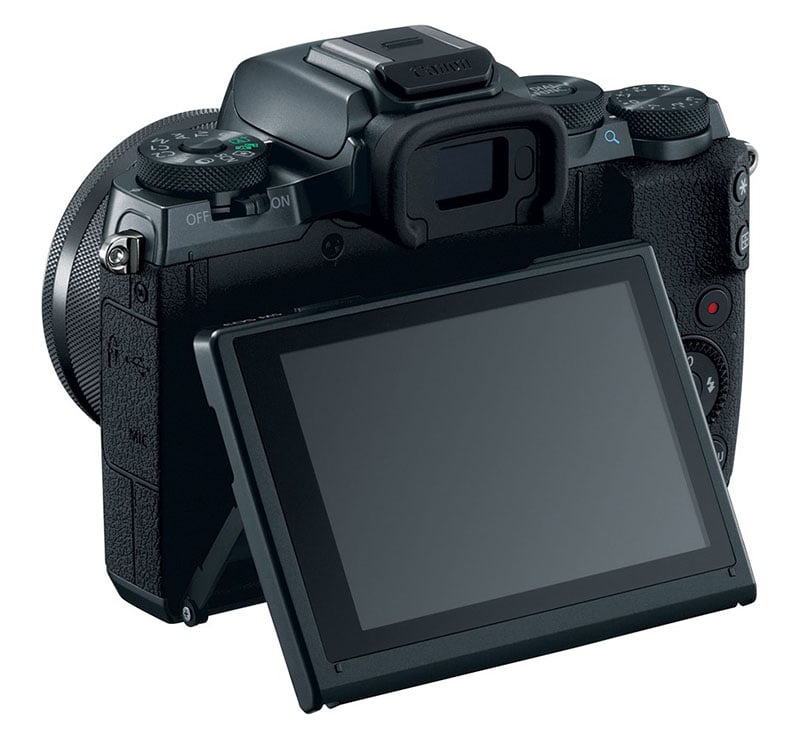 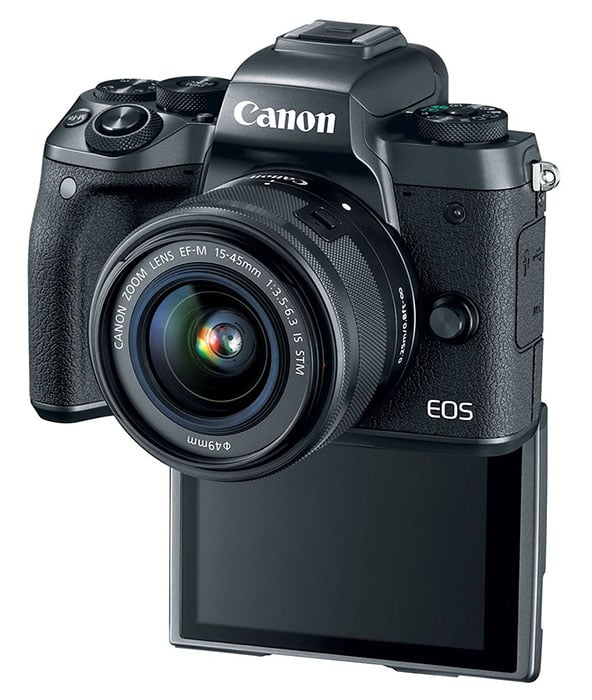 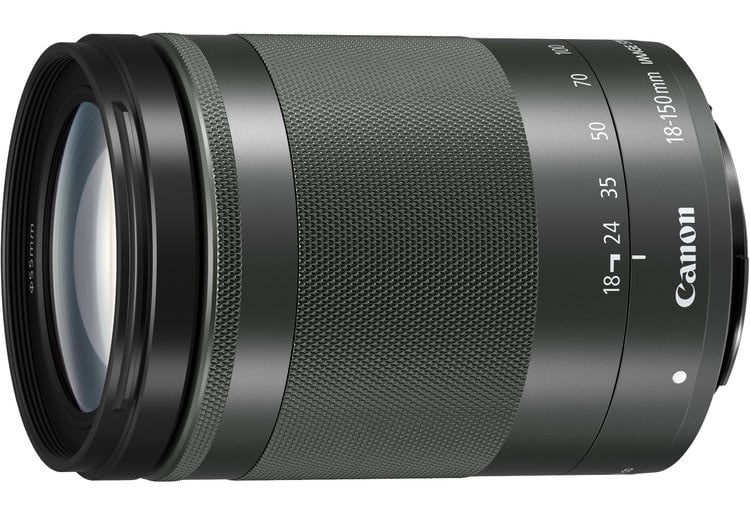 And here’s a video with sample footage from the EOS M5:

The Story Behind the Most Famous Portrait of Rapper Tupac Shakur