It was January 2009 and I was preparing to shoot the newest campaign for the television show, Deadliest Catch. Truth be told, I had made very little the year prior because the world was experiencing a market recession, and the first budgets that many companies cut were in advertising. But then came the phone call saying that I had been awarded the photo shoot. I immediately called the camera store, for I actually didn’t own a camera at the time, having sold my Nikon D3 in the preceding weeks.

Ordering the Nikon D3X was like waking up in a new world of photographic capabilities. The resolution was the most any 35mm DSLR had ever seen, the dynamic range was the pinnacle of the market and the color reproduction stood on a pedestal all its own. In essence, it was the best camera that Nikon made in every single way… and it came at a sticker price of $8,000. 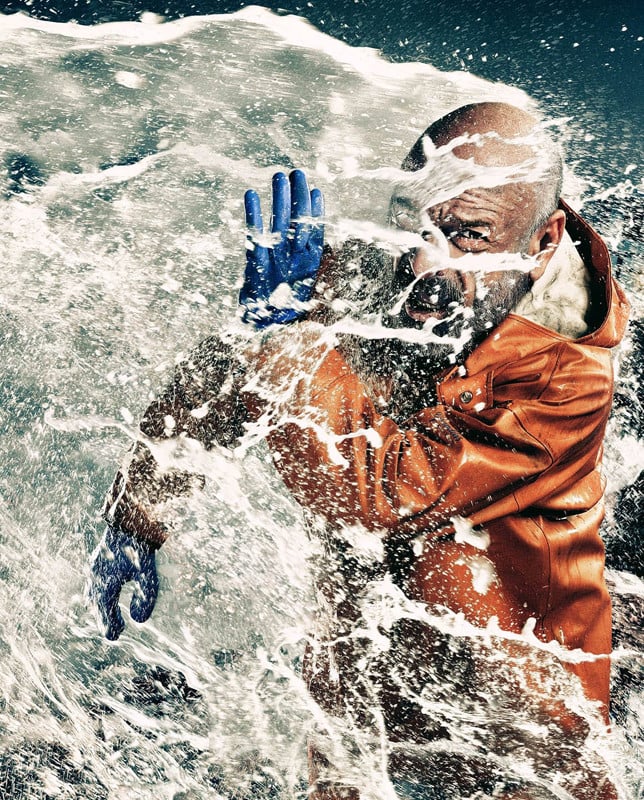 Through the lens of the modern photography market, many people would say $8,000 is a total rip-off for a camera (barring those that have purchased medium format systems). However, as an advertising photographer, I look back on this period of camera gear with fondness and have to ask the question, “why aren’t there more $8,000 cameras?”

It is 2019 and we have just seen the unveiling of the Panasonic S1R, a camera that on paper has most of the feature requests that the keyboard warriors of the world can throw at it. From sensor size, performance, chassis and so on, it is a well-rounded camera with the price tag of only $3,700. The last part of that sentence has drawn the ire of the photographic community for it is significantly more expensive than its Sony counterpart the a7R III, which is currently selling for less than $3,000.

This opinion has caused me to ponder the thought, “why does a camera manufacturer need to target a price point of $4,000 or below?” Are the technological capabilities of a camera system so cheap that they always hit in around $3,000, or is it pressure from the photographic community as a whole that has thrown down a gauntlet to a higher cost of entry?

The first question is one that I asked many times while I was an ambassador for Nikon. I thought, “Hey, you know what sounds better than a D3X? A D4X.” (Forgive me, but this was at a time prior to the D5 line). I went into meetings and asked for 1/500th shutter sync, more dynamic range, cleaner color, and detail rendering to the pixels with a better sensor-to-noise ratio and a chassis with a built-in vertical grip. For some reason, no one ever bought me a drink at the dinner that night (completely kidding, as Jerry Ghionis bought me many drinks… I think… memory is a bit blurry). But the answer I usually got was that the market wouldn’t bear the costs of such a flagship.

This, in turn, brings us to the question of whether or not this reduced pricing is driven by the photographic community at large.

This is a subject with many camps dug in and so I will tread as lightly as possible. The demands for more features for less money is the same thing as a client wanting more usage rights and reduced fees. We all know this situation, we have all been there, so bear with me. Many a photographer and I have had this conversation. It is usually started as soon as the first beer is opened and can sometimes last into the third or fourth round.

Does it suck that clients want more for less? Yes, it does. Is it their job to ask for this so as to maximize value on their part? Also, yes. However, the decision to deliver at such low rates is your decision and the situation is not new or specific to any one generation.

Digression aside, we’ve asked for camera makers to give us buyout rights for one-time Internet usage pricing. The result of this is that we no longer have a true flagship camera. This is not to say that there aren’t many cameras out there with great features that can make great images. It just begs the question, “What could a camera manufacturer (be it Nikon, Canon, Sony, etc.) build for $8,000?”

I am not going to stand here and say that $8,000 is cheap, but the photographer who makes $200,000 a year and then b**ches about spending $3,700 for a camera needs to pipe down. In doing so, we should invite the manufacturers to show off technology and demand those that call themselves professional photographers to pony up. The truth of the matter is that advertising shoot budgets are still commonly in the six-figure range, and while many are bringing medium format systems to shoot them, wouldn’t it nice to be able to have a worthy 35mm option as well? 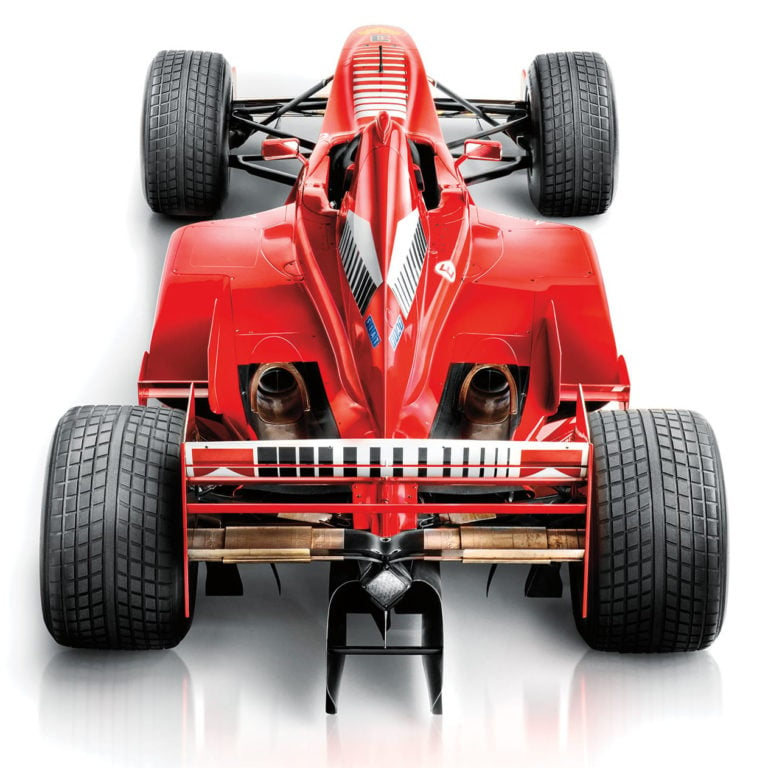 Car manufacturers do this all the time. Often models have a pinnacle example that has every feature under the sun and costs a ton; all the while, a more basic model exists that has an easier-to-afford price point but lacks many of the bells and whistles. Another approach often taken in the exotic car market is to release a car that represents the culmination of every designer and engineer’s dreams and then, over the next 5 or six years, incorporate these innovations into the middle of the line cars thus raising the standard of the entire line.

What wonders could be bestowed upon us if we were willing to pay for the technological creativity that would improve our creativity as we know it? We who call ourselves true professionals should demand true professional cameras with all the bells and whistles. Using prosumer equipment may work for vloggers and Instagram “influencers,” where less resolution is needed (and may actually be beneficial). However, isn’t it time we saw a flagship platform that elevated the art, inspired us, and opened our eyes the way that the legends of the past once did?

Adobe Enhance Details Increases RAW Photo Resolution By Up to 30%