In unveiling the new a6400 last week, Sony also announced its next-generation AI-based tracking features that are also coming to existing cameras in a firmware update. Sony Artisan Patrick Murphy-Racey shared this 2-minute video showing just how impressive the tracking is.

Murphy-Racey had a chance to test out a Sony a9 running the upcoming v5.0 firmware in Los Angeles earlier this month.

“This was a test of how the A9 was able to use the new hybrid tracking feature by combining the use of distance, movement, Face Detection, Eye AF, color, and pattern,” the photographer writes. “By using all of these together the AI (artificial intelligence) residing in the camera’s programming is able to see the human body type, pattern of clothing & hair, movement, employ Eye AF and Face Detection all at the same time.”

“This creates a very easy to use and even scary combination of auto-focus. I call it the ‘Spider-Monkey’ AF setting. You kind of have to see it to believe it so I’m posting this video to show what it’s like in real time.” 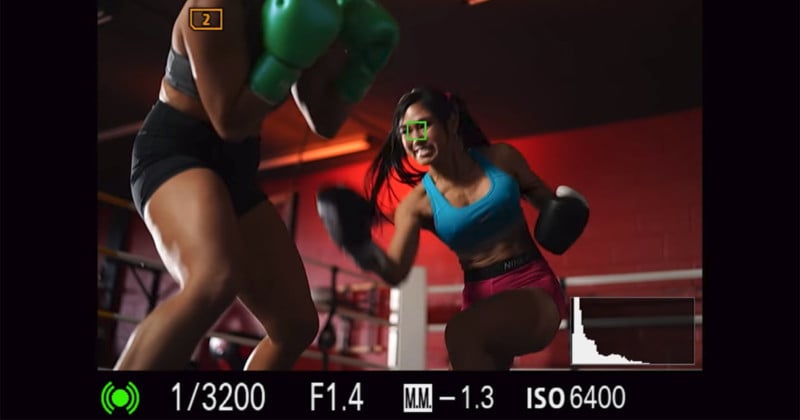 There are two different clips in Murphy-Racey’s video, and each one is repeated at 45% speed to provide a better idea of what the camera is actually doing. Every time the large rectangle flashes, a still frame is being captured at a rate of 20 frames per second. 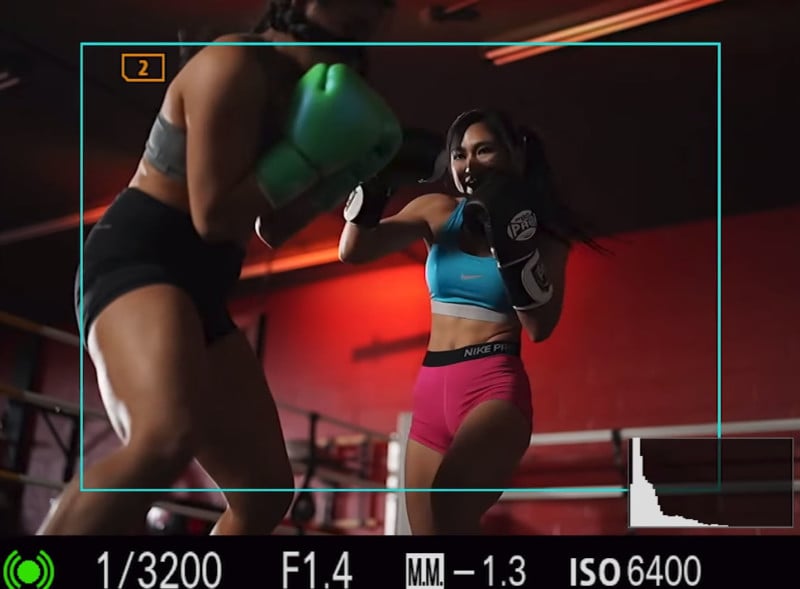 Real-time Tracking will be showing up in the a6400 first when it lands in February 2019. It’ll then make its way into the Sony a9 through the free v5.0 firmware update that’s scheduled for March 2019.

(via Patrick Murphy-Racey via Photo Rumors)

Photographing the Same Red Cabin Over the Years