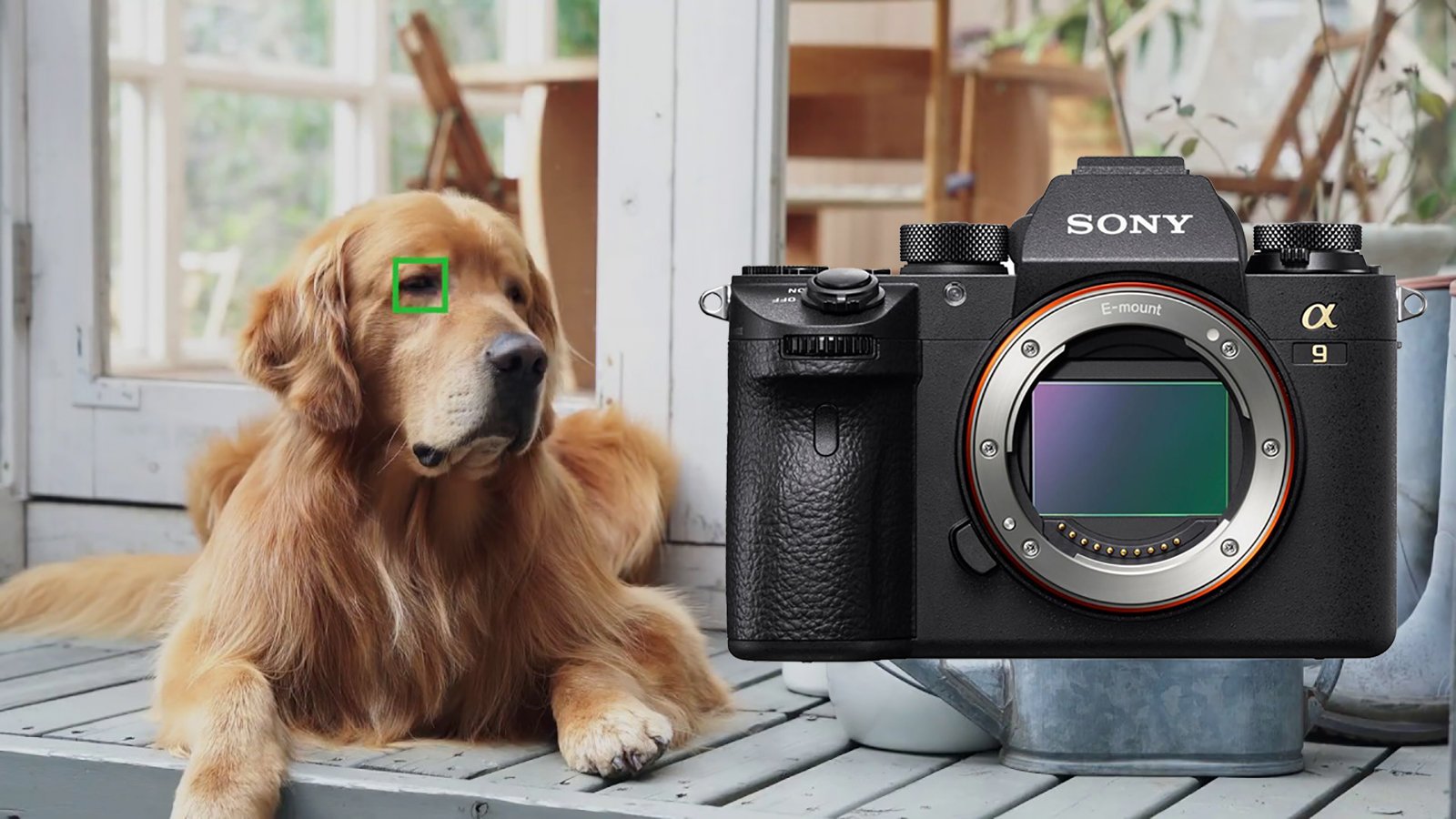 If you own the Sony a9, it’s time to head over to the Sony website and download some new firmware. The long-awaited Firmware Version 6.0 has finally been released, adding Eye AF, an Interval Timer, and more to the high-speed Sony sports shooter.

Firmware version 6.0 was first teased back in January when Sony revealed the a6400, and these same functions first made it to the a7 III and a7R III in April. Finally, after adding AI AF and some workflow improvements to the camera at the end of March, the Sony a9 is fully catching up to its little siblings.

And the interval timer is on show in this time-lapse by Drew Geraci:

You can read the full update notes below:

Note that Sony a9 users who take advantage of Sony’s Remote Camera Tool will need to update to the latest version once you install this firmware.

With the Sony a9 II rumored to be released in less than a month, it’s nice to see Sony continuing to improve the first generation camera, even if it might hurt sales of its successor. To download the latest firmware for the Sony a9, head over to the Sony support website here.

Dear Live Nation: An Open Letter on Behalf of Photographers and Media