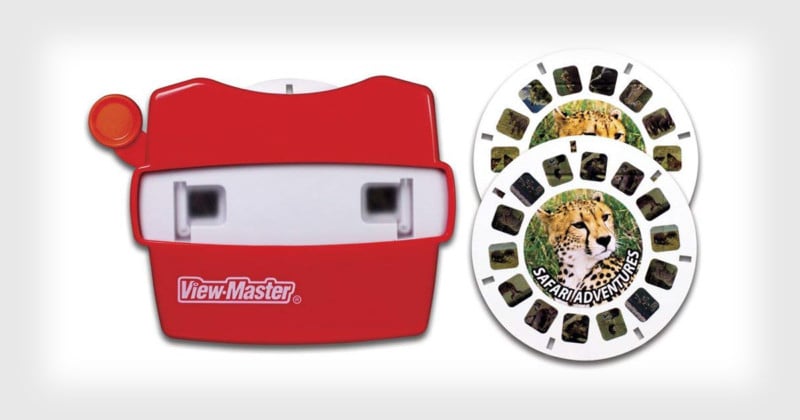 Photographer Lians Jadan recently spent months brainstorming in hopes of creating an effective promo. He came up with the idea of sending out his work to prospective clients with a retro View-Master-style viewer.

Jadan was aiming for “an idea that wouldn’t just get tossed in the trash or filed away,” and one that would bring a feeling of nostalgia. He concluded that View-Master stereoscopes and reels checked those boxes.

His initial idea was creating a handheld flashlight projector that beamed his photos onto any wall, and that idea morphed into planning a vintage cardboard camera projector with individual slides. He worked with designers and die cutters to have a few prototypes made, but he gave up after realizing how resource consuming the project would be.

He then noticed his 7-year-old daughter’s View-Master toy and realized it was a more feasible alternative to his original projector idea.

After investigating creating his own viewers and reels with a 3D printing business, Jadan learned of a business called RetroViewer that specializes in creating custom viewers and reels. The company markets its product for weddings, holiday gifts, and anniversaries, but a photography promo is a logical use case as well.

Jadan then organized his best work into 7 of the genres of photography he’s involved in (e.g. fashion, lifestyle, auto, portraits) and had each set made into its own reel. The promo is certainly different than traditional ones that are sent out (and often quickly discarded). 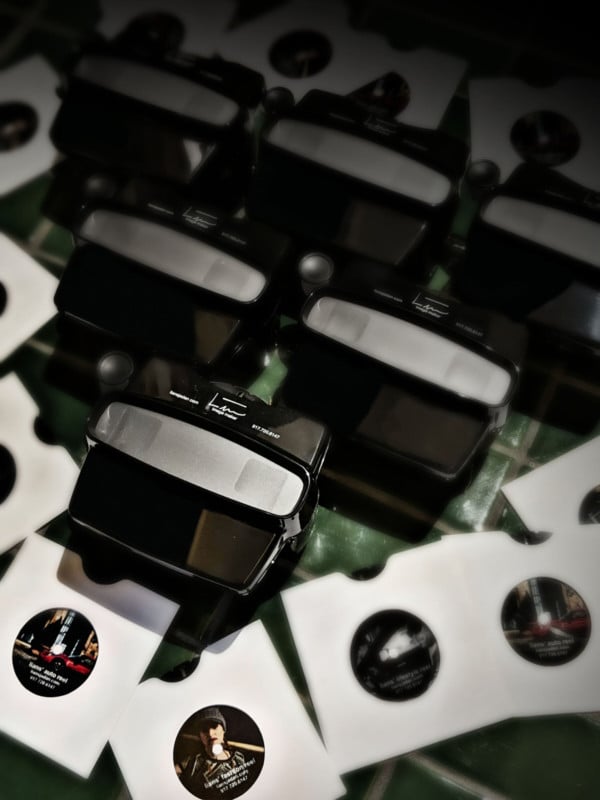 It has been a hit so far with people who have experienced them, according to the photographer. 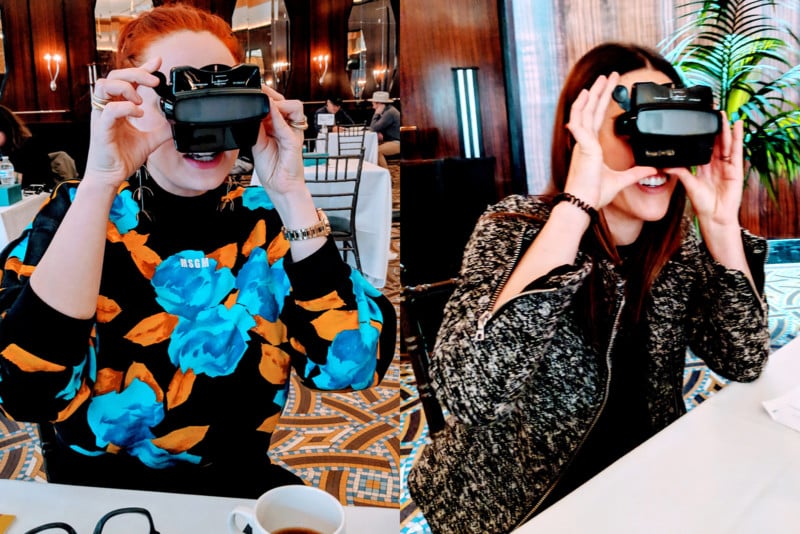 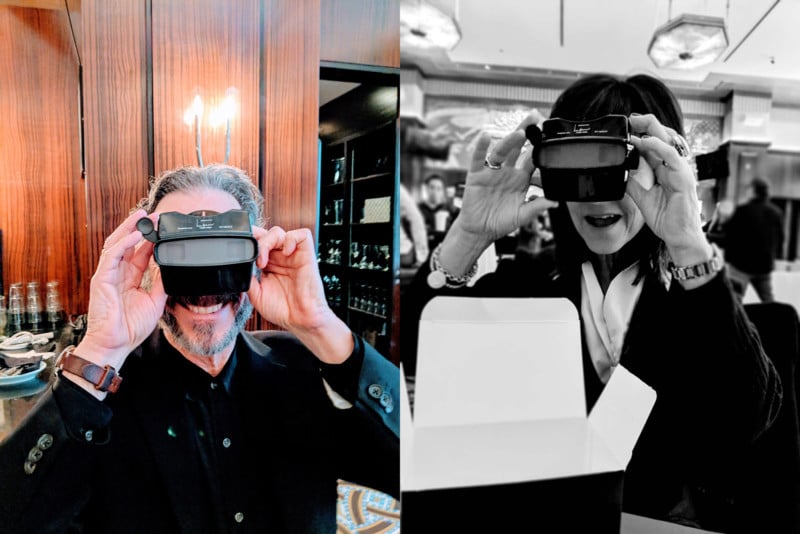 Jadan is planning to ship new reels to clients as he updates his portfolio over time.

How the New Kodak Ektachrome E100 Compares to the Original