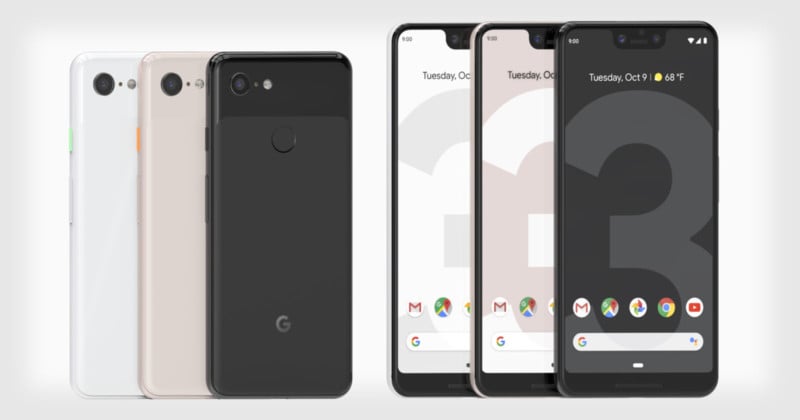 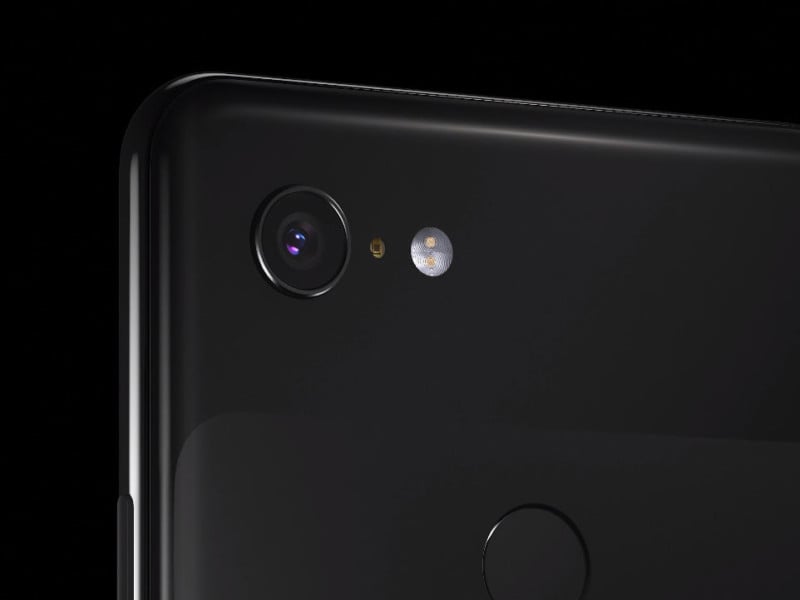 A new feature called Top Shot uses AI to capture alternate shots in HDR+ and then recommend the best one from the sequence, which you can flip through and select a photo from yourself.

The zoom is now aided by a Super Res Zoom feature, which uses computation photography from the world of astronomy and scientific imaging to provide sharper details when you’re zooming. 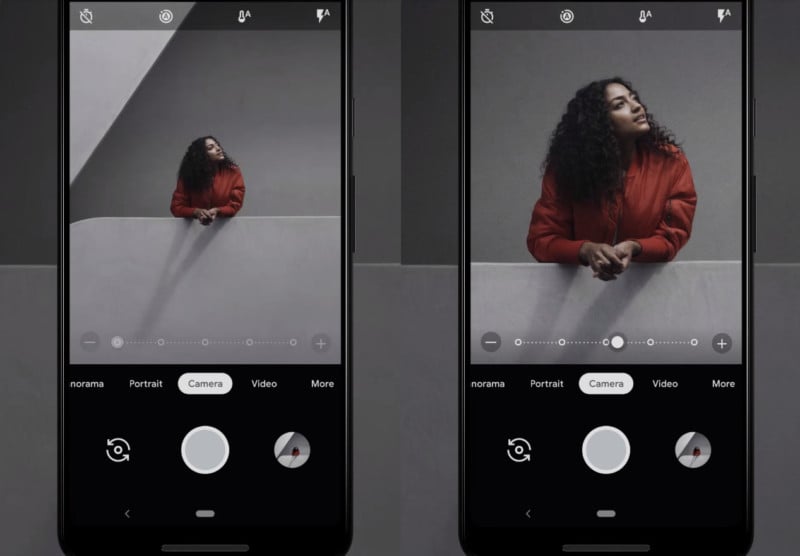 When shooting in low-light environments, an upcoming feature called Night Sight will help you shoot natural-looking photos without the aid of a flash. The feature combines multiple exposures to create low-light photos with less noise and more detail.

The fronts of the phones now have two separate cameras: an 8MP 28mm f/1.8 (35mm equiv.) standard one and an 8MP 19mm f/2.2 (35mm equiv.) wide-angle one. For selfies, a feature called Group Selfie provides 184% more room in the photo while shooting with the wide-angle camera. 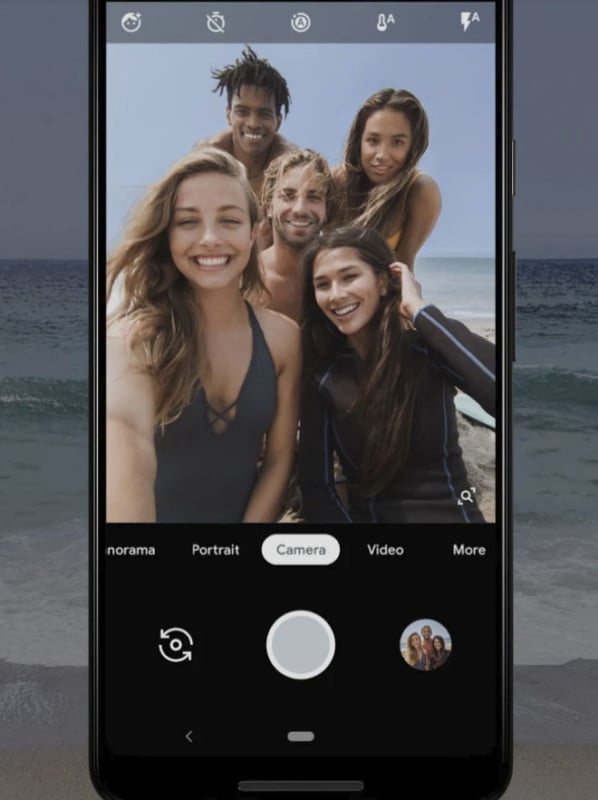 Like the new iPhone XS and XS Max, the new Google Pixel 3 and Pixel 3XL allow you to adjust the blurriness of the background after shooting Portrait Mode photos. In addition to tweaking the depth of field, you can even select a different focus point after the photo is captured.

Other new camera features include a Photobooth mode (AI that snaps photos when it detects facial expressions), selective color mode, a Playground mode for playful photos (with stickers and captions), and super smooth video (with Motion Auto Focus and front-facing video stabilization).

Here are some official sample photos captured with the new Pixel 3: 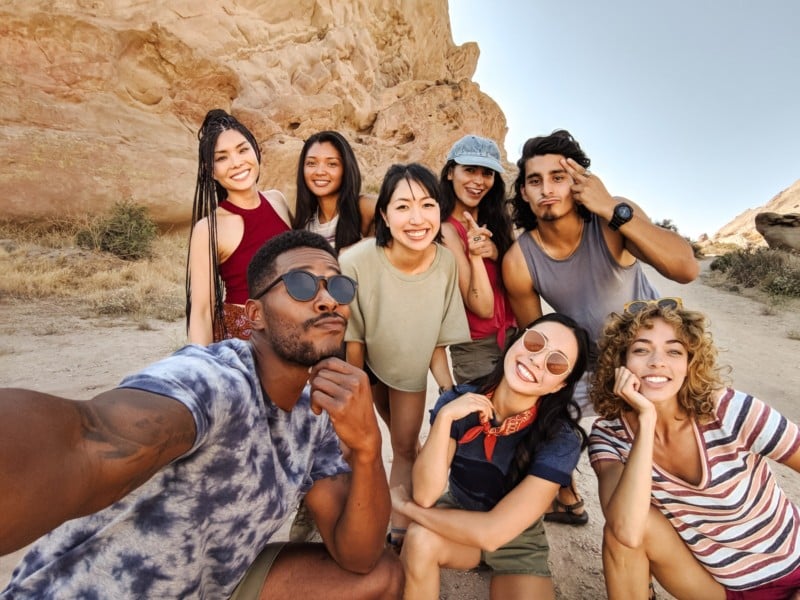 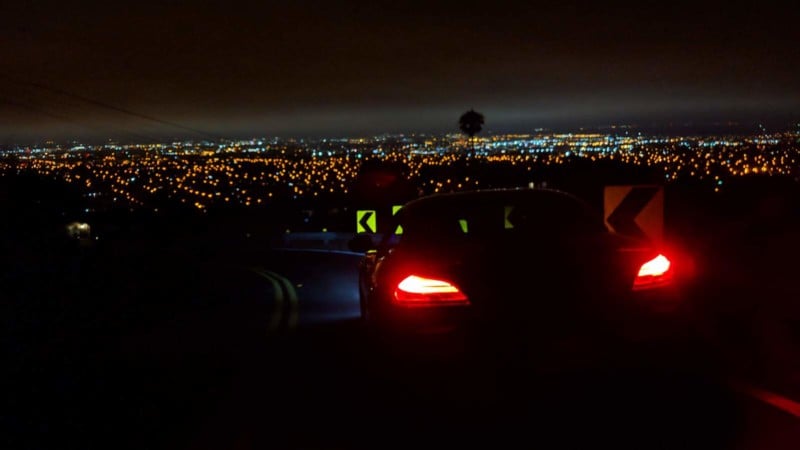 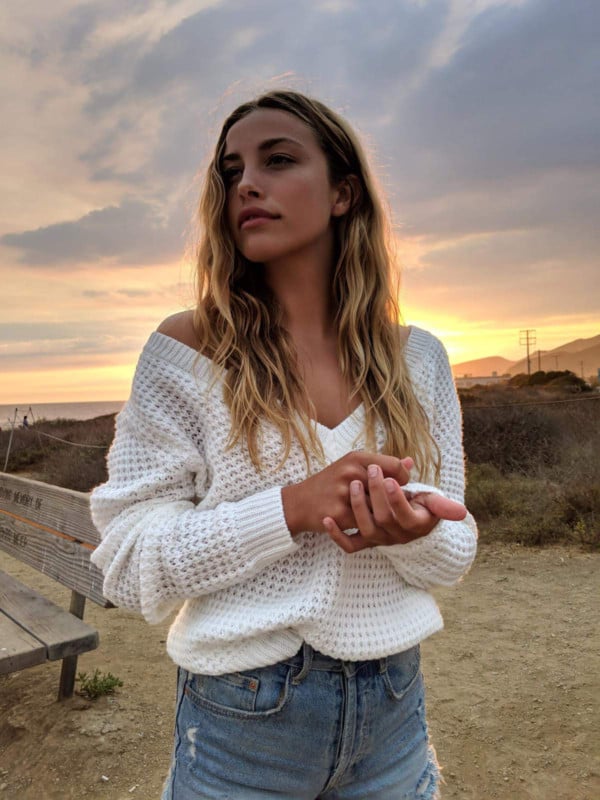 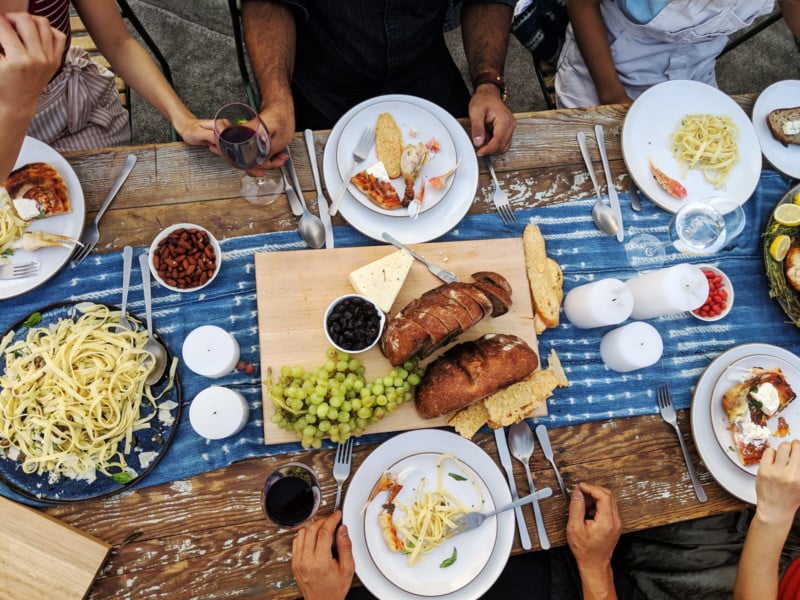 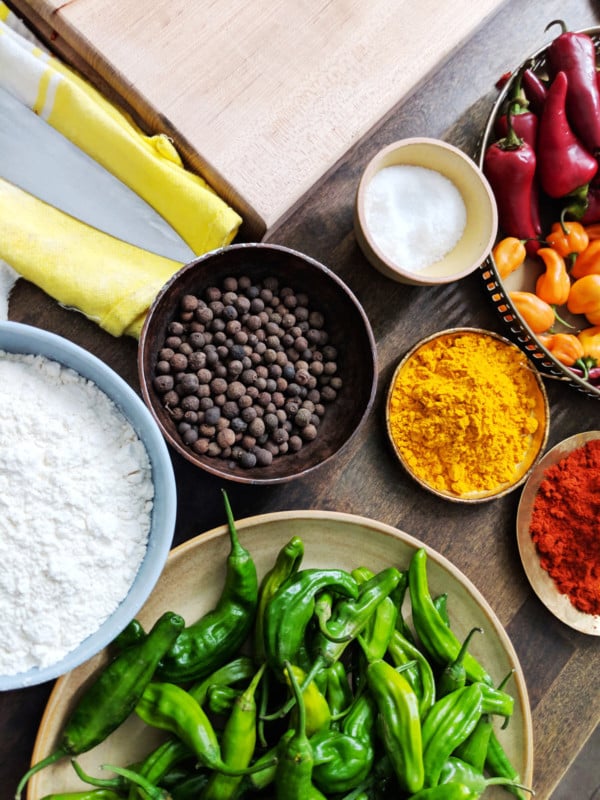 All photos and videos are given unlimited Google Photos cloud storage at their original resolutions. The Google Pixel 3 and Pixel 3XL are available for pre-order now from Verizon, Project Fi, and the Google Store unlocked. Colors are Clearly White, Just Black, and Not Pink.

Combining a Hasselblad 500C/M and a Fujifilm Instax 9

The iPhone XS vs a Cinema Camera: Can You Tell the Difference?