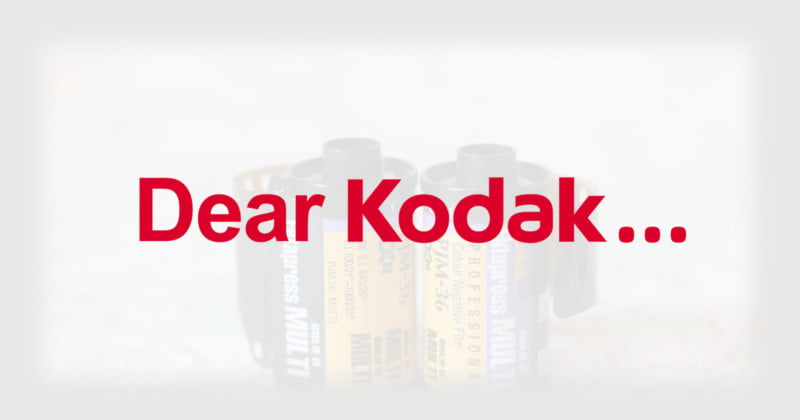 If you’re a film enthusiast, you probably love watching Kodak make a comeback. When Kodak filed for bankruptcy back in 2012, it seemed like the end of an era. Luckily it wasn’t so.

Kodak’s recent announcement that Ektachrome is coming back into production is as sure an indicator as any that film isn’t going away any time soon. That’s good news for any serious photographer. By now it should be obvious that it’s no longer a question about digital or film, but how photographers can use either format to expand their creative potential.

And while I would be more excited about Kodak’s return to prominence, it’s hard for me to root for them when they’re so completely out of touch with the industry they serve. Let me explain…

I own a small gallery and photography lab in Tbilisi, Georgia. Every day I see people come in who have never used film before but are excited to try it. Our darkroom manager patiently explains everything from ISO to grain structure. We help load film into their camera and show them how to properly meter for their first shot.

All of this helps people discover the joys of film photography for the first time. After they get their first roll developed, they’re hooked — just like us. We do it because we love film photography and want to share our love for it with others. As a small business, we’re an integral part of the film comeback story. But Kodak doesn’t treat us that way. 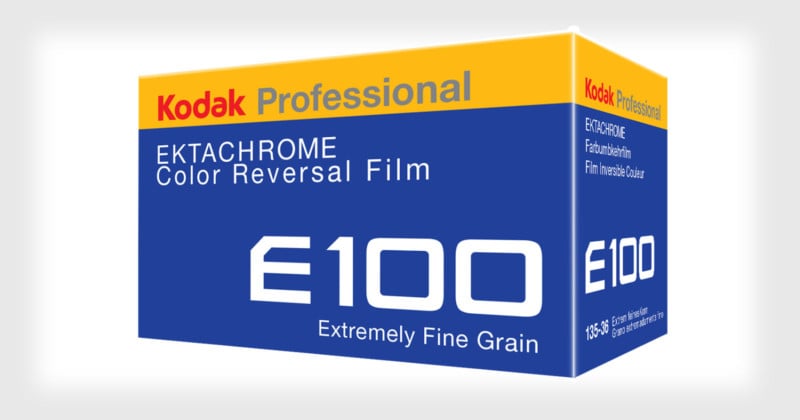 We’ve been trying for months to work with Kodak directly to sell their products in our shop. Even though we sell several hundred rolls of film per month, we’re still just not big enough for them to care.

In some ways, it’s the same story for small businesses in other industries. With the rise of online shopping, companies like Kodak are simply selling their products directly to consumers or deciding to work with only a few big retailers. But unlike other industries, film requires a steep learning curve and depends on a community of loyal supporters to keep it going. This community is often built around small labs like ours.

In addition to being an entry point for film enthusiasts, we also host regular workshops and get-togethers. The lab is where people meet each other, swap ideas, and share tips of the trade. It’s part of the fun of shooting film, and a major reason why people continue to do so.

Kodak should recognize that labs like ours have a place in their broader business strategy. In order to sell Kodak right now, I need to order from another retailer in the United States. Have it shipped to Georgia (the country, not the state). Pay taxes. And then try to eke out a meager profit to help pay for our efforts. All of this makes Kodak more expensive for our customers in the end.

I know that labs in the U.S. and elsewhere don’t have it much better. The return of film photography to the mainstream is a wonderful thing. But it largely depends on small labs like ours who are willing to do whatever it takes to make sure that this format doesn’t die off. It would be nice if Kodak would recognize that and work with us, not against us.

About the author: Ryan McCarrel is the owner of Fotografia, a gallery and photo lab located in Tbilisi, Republic of Georgia. The opinions expressed in this article are solely those of the author.

Banksy Artwork ‘Self-Destructs’ After Selling for $1.4M at Auction