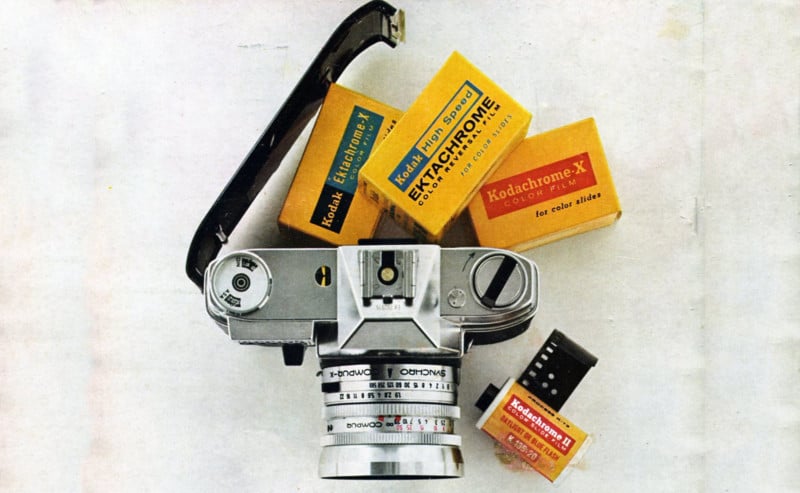 Kodak made what was probably the most popular (and unexpected) photography announcement of CES: the company is bringing back the beloved Ektachrome film stock. But Ektachrome might only be the beginning. According to Kodak CMO Steven Overman, Kodachrome might come back next!

This incredibly tantalizing tidbit of information was revealed on The Kodakery podcast, in their episode recorded live at CES in Las Vegas. Overman was joined by three other Kodak big wigs to talk about Kodak’s Super 8 camera, but at the very end they switched gears and talked about bringing back old film stocks.

“We get asked all the time by filmmakers and photographers alike, ‘are you gonna bring back some of these iconic film stocks like Kodachrome [and] Ektachrome,'” says Overman. “I will say, we are investigating Kodachrome, looking at what it would take to bring that back […] Ektachrome is a lot easier and faster to bring back to market […] but people love Kodak’s heritage products and I feel, personally, that we have a responsibility to deliver on that love.”

You can listen to the full podcast below, or click here to skip straight to the Kodachrome bit at 23:19:

Of course, this does not amount to an official announcement or confirmation, but it’s incredibly exciting news for film lovers all the same. Until today, we were certain we’d never see Kodachrome ever again… now we have hope.