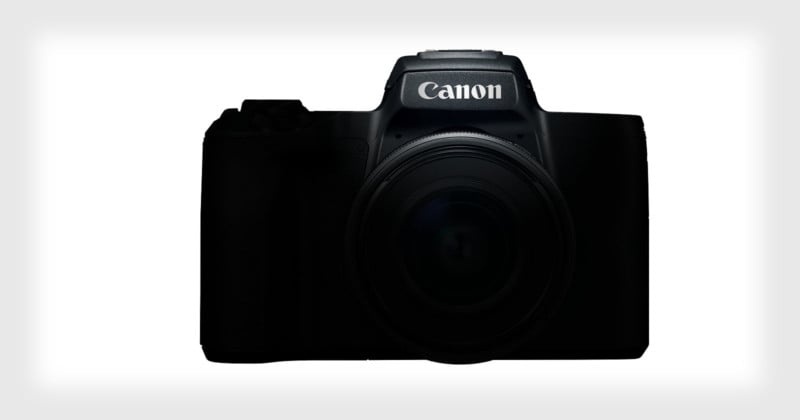 Canon Rumors writes that although its trusted sources aren’t aware of any impending mirrorless camera announcement, this seems to be due to the fact that Canon has been successful at keeping the news under wraps and leaks from slipping out — Apple-level secret keeping.

After just yesterday saying that it was confident Canon wouldn’t be revealing a full-frame mirrorless camera prior to Photokina in late September, Canon Rumors today says that a September 5th announcement is now “likely.”

“I may have been wrong this time,” Craig Blair of Canon Rumors writes. “While we still can’t say for sure that a full frame mirrorless camera is going to be announced on September 5, 2018, by Canon, we’re now leaning towards thinking one is coming that day.

“Canon has truly done a masterful job of keeping this quiet. All of the usually leaks that come before a camera announcement have not come.”

If Canon does let a full-frame mirrorless camera out of the bag next week, it may not be one geared at professional photographers — that one could be the second one announced months later.

This past weekend, CanonWatch published a set of basic rumored specifications of what we may see in the first camera announced. It’s said to be a 28-megapixel full-frame mirrorless camera with Dual Pixel Autofocus (DPAF), in-body image stabilization (IBIS), 10fps continuous shooting, 4K video at 30fps, and 1080p video at 60fps. Price tag: $1,900.

This announcement would come just two weeks after Nikon announced its entire new Z Series with two cameras: the more affordable $1,996 Z6 and the higher-end $3,400 Z7. If the above specs are true, then the camera appears to be one that’s designed to compete against the Nikon Z7 and $1,998 Sony a7 III.

It will be interesting to see how photographers react if Canon’s response turns out to be the “weaker” of its two planned full-frame cameras. Stay tuned.

These 16 Self-Portraits Were Shot Using Only Home Lighting

These Glowing Symbols in Landscapes Were Shot Using a Drone Light