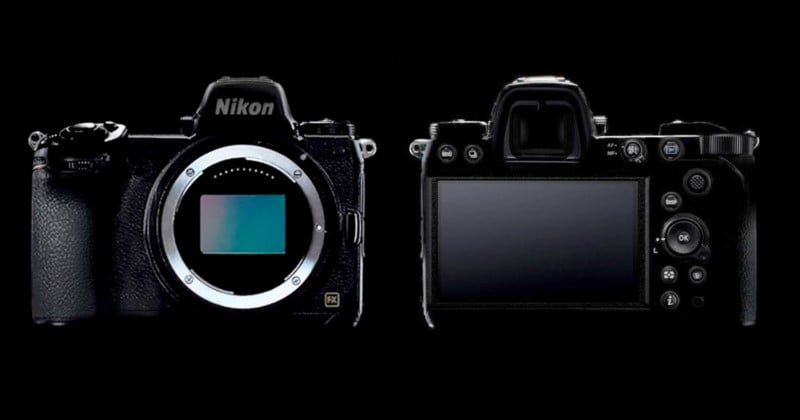 As previous rumors suggested, Nikon will reportedly announce not just one, but two full-frame mirrorless cameras called the Z6 and Z7, respectively, as well as three lenses at its big unveiling on August 23rd.

Nikon Rumors is hearing that Nikon will be focusing on offering high-end prime lenses for the new cameras and that there’s definitely a 58mm f/0.95 lens on the way. The focal length and aperture are similar to the 52mm f/0.9 lens that Nikon patented in late 2017, and Nikon’s trademark filing for ‘Noct’ already suggested that ultra-fast lenses were on the horizon.

We’re a little over a week away from the highly-anticipated announcement now, and you can see the countdown over on Nikon’s teaser website.

The Man From Another Dimension