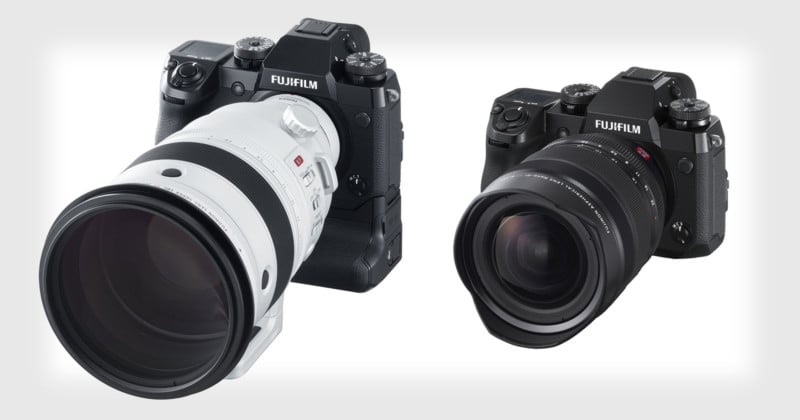 The new Fujinon 200mm f/2 OIS is Fujifilm’s first super-fast telephoto lens in the XF stable. It has a maximum aperture of f/2.0 and a 35mm equivalent focal length of 305mm. “This lens boasts exceptional image clarity with the ability to produce beautiful bokeh, making it an ideal lens for shooting sports and wildlife,” Fujifilm says.

The new 200mm will only be sold in a bundle with Fujifilm’s newly announced XF 1.4x TC f/2 WR Teleconverter, which turns the lens into the 35mm equivalent of a 427mm f/2.8 lens. 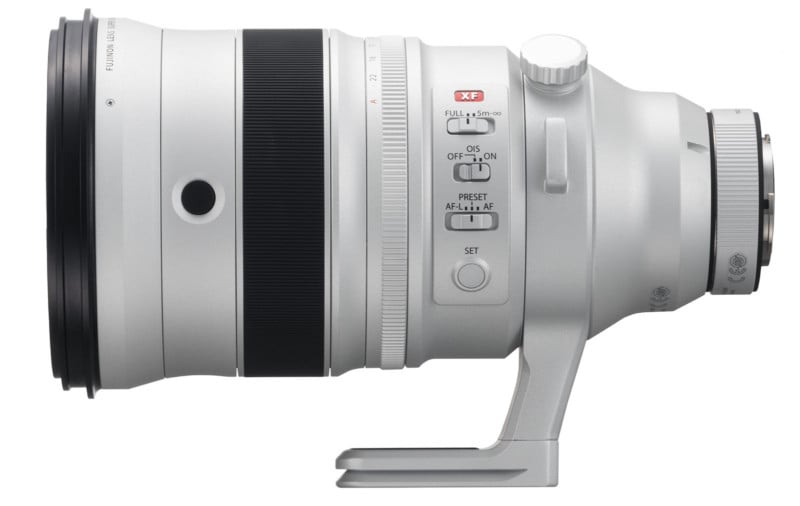 “Capable of providing outstanding edge to edge image-resolving performance, this lens is perfect for landscape and architecture photography such as interior and nightscape, and astrophotography,” Fujifilm says. Features and specs include 20 elements in 13 groups, linear motors for fast and quiet AF, Nano-GI coating (to reduce ghosting and flare), a floating lens element (for edge-to-edge sharpness and field curvature correction), 11-point weather sealing, and temperature tolerance down to 14°F/-10°C.

The Developist is an In-Development DIY Auto Film Processor