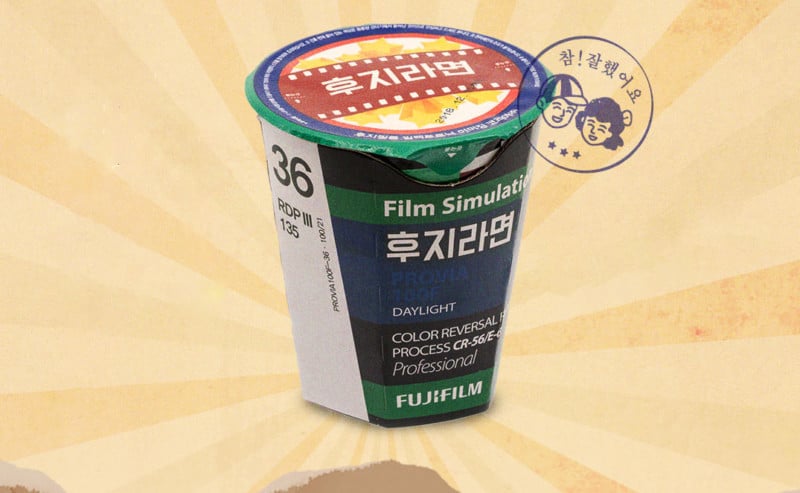 The instant noodles are being released by Fujifilm Korea as part of a promotional giveaway. 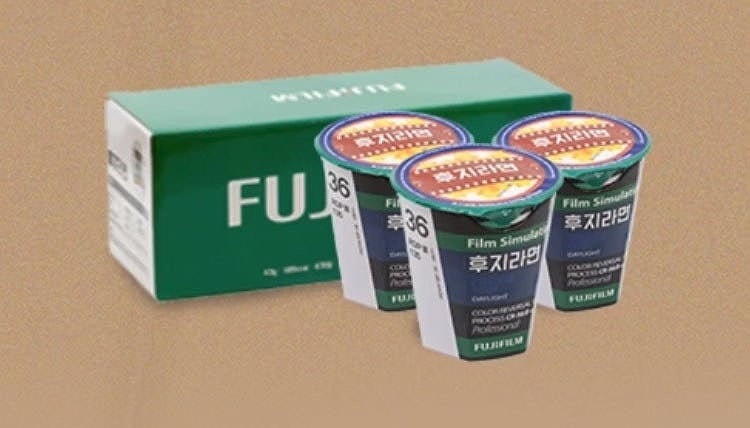 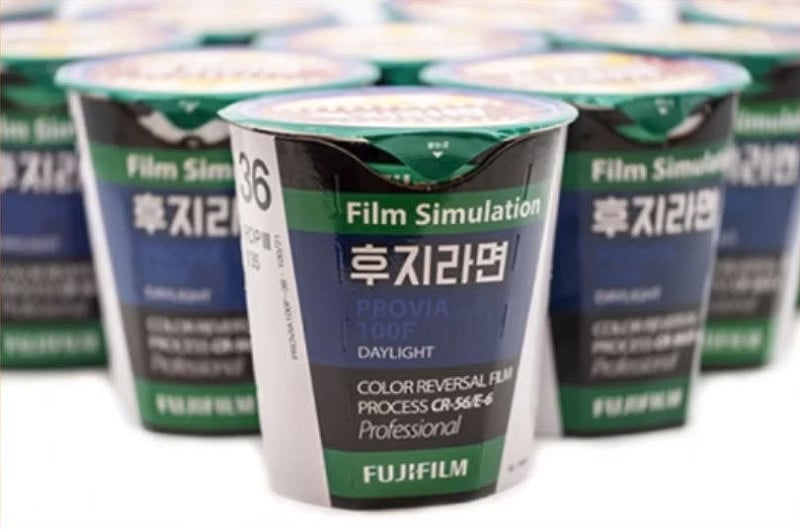 The outside of each limited edition instant noodle cup has a design that makes it look like a roll of Fujifilm Provia 100F film. The noodles inside are actually “hot and tangy kimchi” flavored.

Thankfully, water is used to prepare the noodles, not film development chemicals. 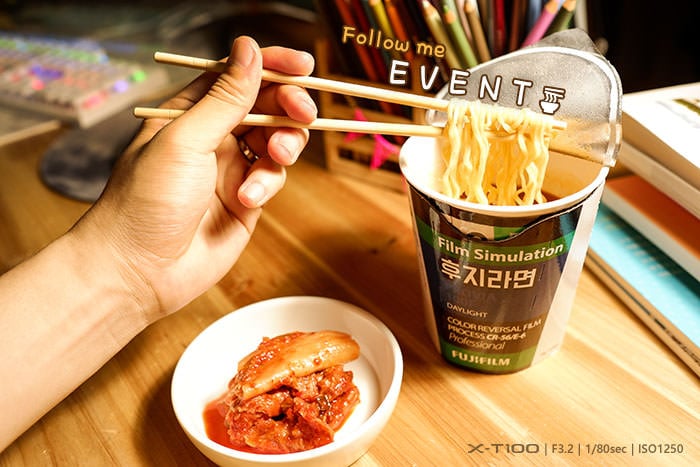 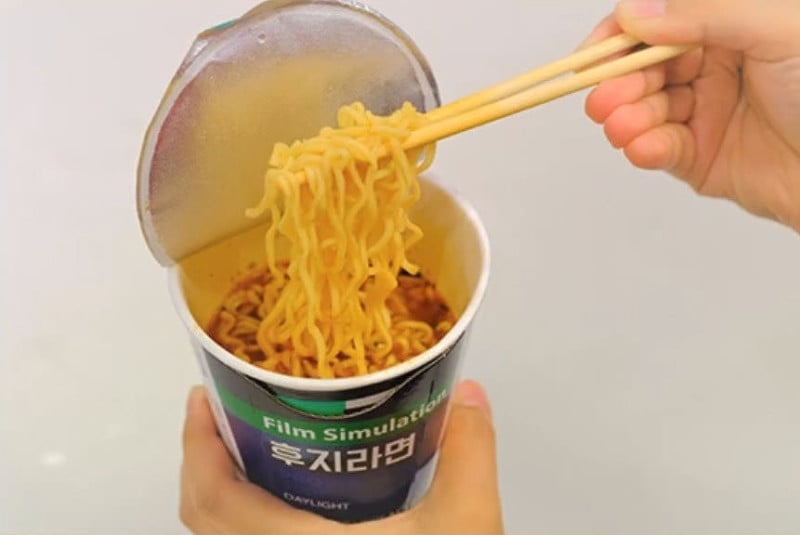 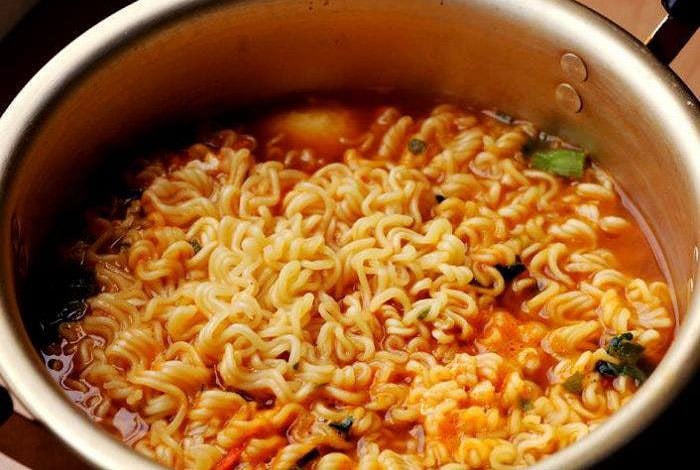 If you’re based in South Korea, head over to the promotional page if you’d like to get your hands on some Fujifilm noodles.

(via Fujifilm Korea via Fuji Rumors)

How to Find and Photograph Bears in Yellowstone

Nikon Working on Finger Sensors That Can Read Your Emotions