What would New York City look like at night if there were no light pollution to shroud the stars? That’s what this new 3-minute short film titled SKYGLOW NYC aims to answer.

The video was created by photographers Gavin Heffernan and Harun Mehmedinovic of SKYGLOW, an ongoing project that raises awareness for endangered night skies and shows the dangers of light pollution. 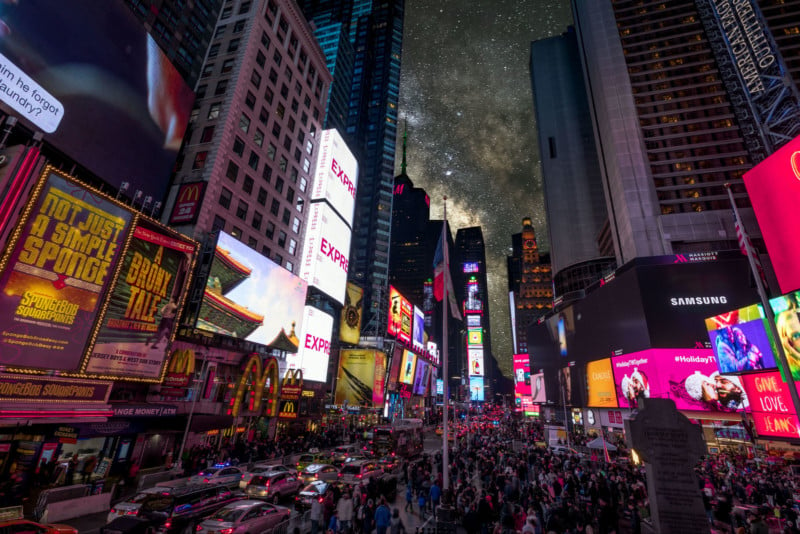 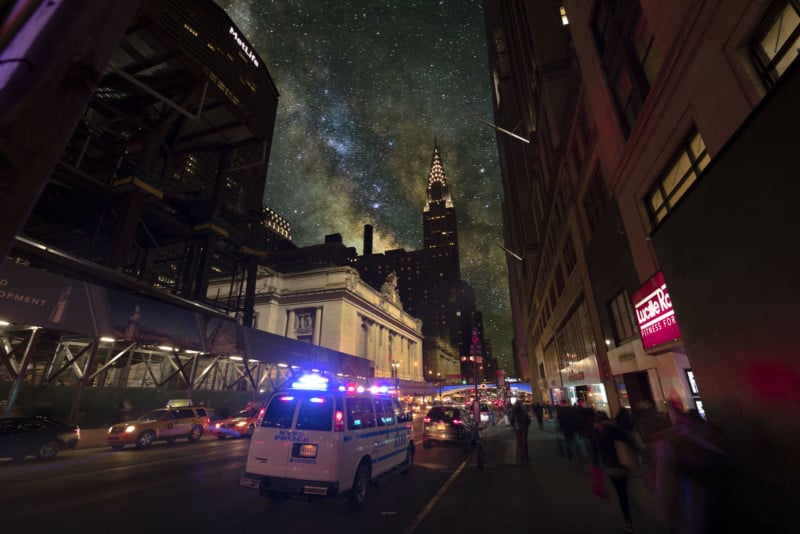 The video was released in honor of the upcoming Dark Sky Week, which is from April 15th through the 21st.

How I Photographed the Double Diamond Fuji