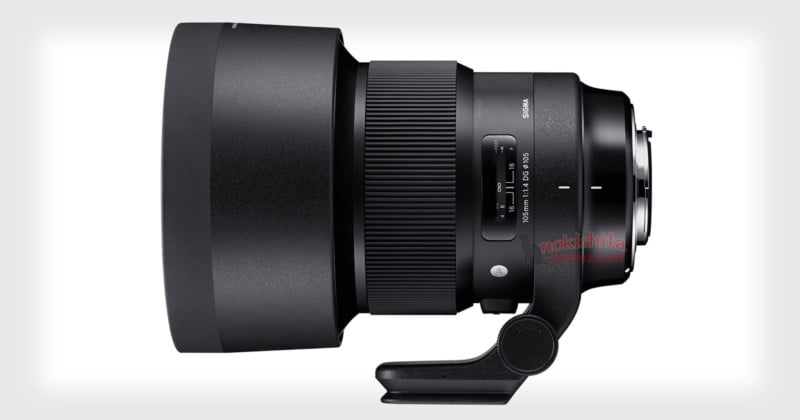 Photos of the lens were just leaked by the Japanese camera site Nokishita. Other sources are saying that the lens will be officially announced sometime this week as the 2018 CP+ show kicks off in Japan on Thursday.

With the lens hood attached, this lens will look quite large when mounted to a camera: Without the lens hood, the appearance becomes a lot less monstrous: 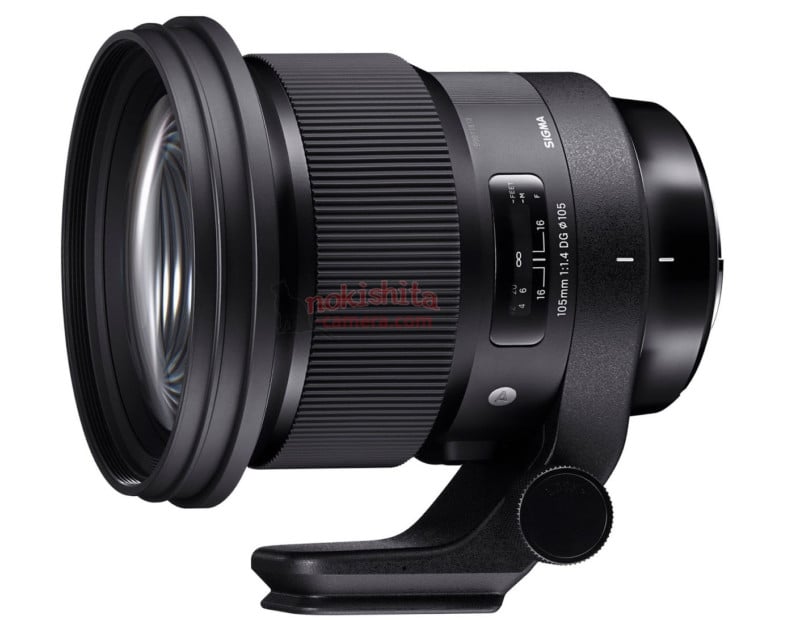 While spec and pricing details haven’t yet leaked, we can probably safely assume that this lens will be quite a bit cheaper than the $2,200 Nikon 105mm f/1.4.

In addition to the Sigma 105mm f/1.4 Art lens, a Sigma 70mm f/2.8 MACRO Art lens was also just leaked and is expected to be announced soon as well: 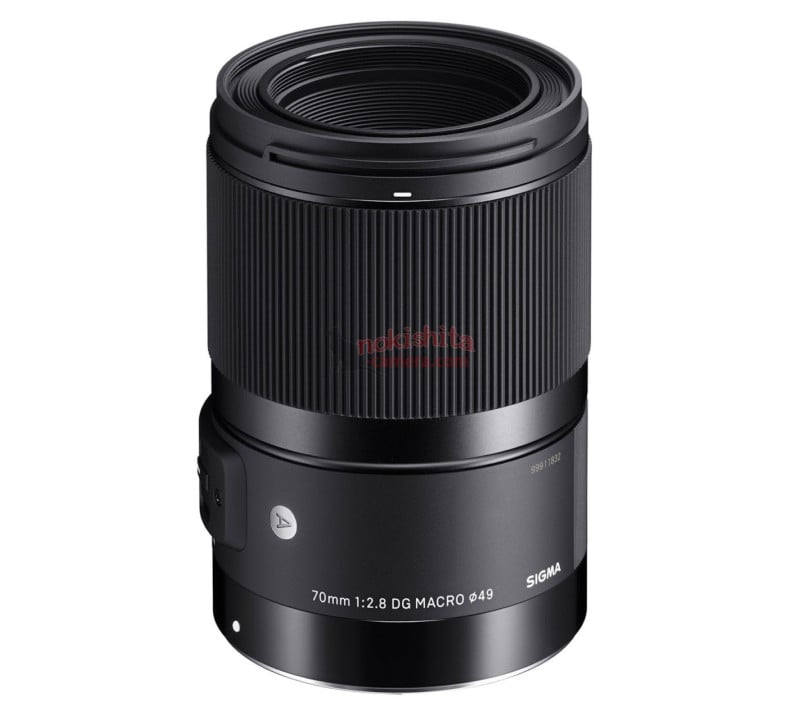 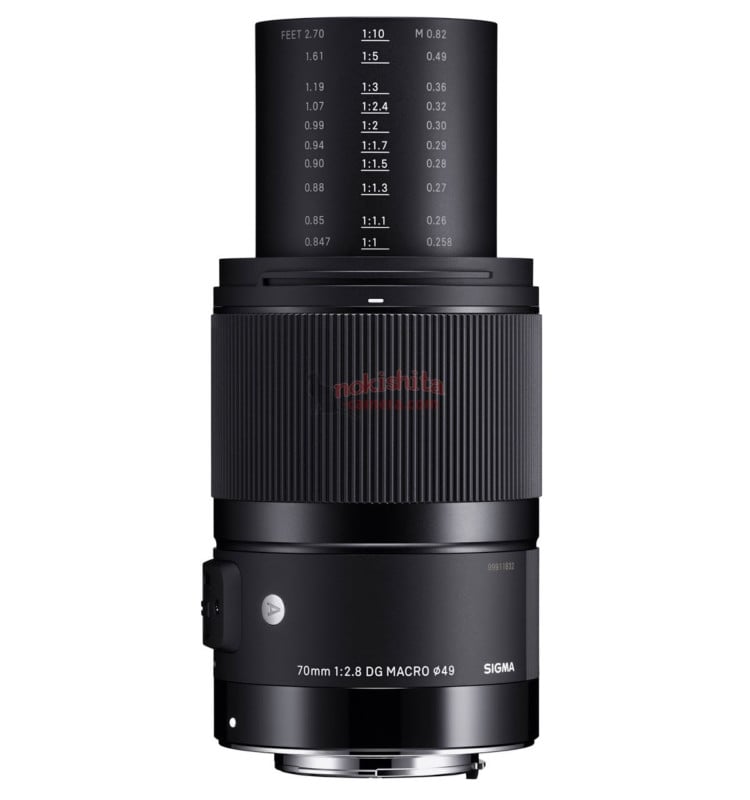 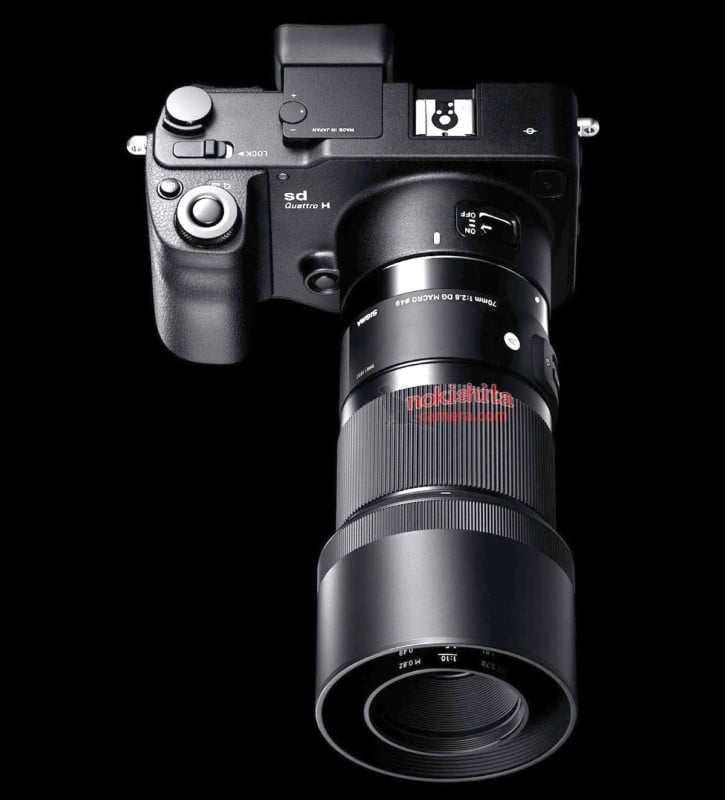 Sigma has been on a tear lately with growing its Art lens lineup, which features a number of lenses that are both higher quality and cheaper than their counterparts from the likes of Canon and Nikon. Stay tuned for the official announcement for these two lenses.