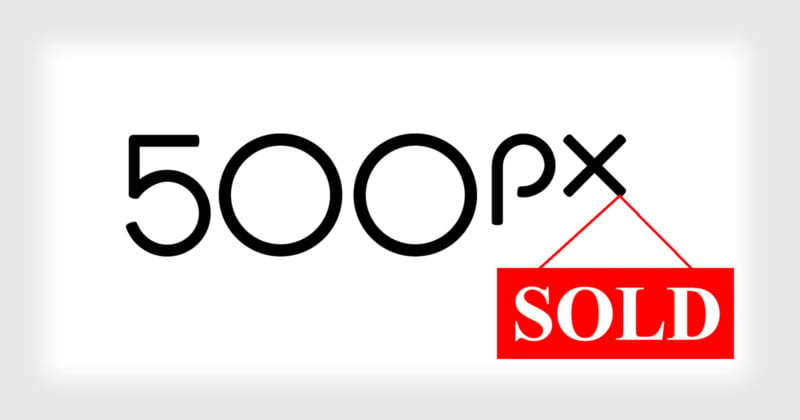 500px has been acquired by Visual China Group (VCG), the Beijing, China-based photo and media agency that’s known as “the Getty Images of China.”


VCG announced today that its subsidiary VCG Hong Kong has acquired 100% of 500px shares. VCG previously led a $13 million funding round in 500px back in July 2015, becoming 500px exclusive distributor of images in China, and in October of that year 500px announced an expansion into China with its new website, 500px.me.

500px was founded in Toronto, Canada, back in 2009, and the service was seen as an upstart challenger to Flickr, one of the main heavyweights in the photo-sharing niche. 500px has since grown into a community of over 13 million photographers based in 195 different countries and regions around the world, and the service hosts over 120 million unique photos.

“This acquisition is another key milestone in VCG’s continued strategic development in the global imagery industry, and further investment in an already-successful partnership,” VCG says. “VCG will strengthen its position by leveraging 500px’s premium content and world-class photographer network, while 500px will improve its service to both its community members and international brand enterprises by leveraging VCG’s years of online operational experience, technology expertise, client resources, and deep global partnerships.”

Financial details of the acquisition were not disclosed.