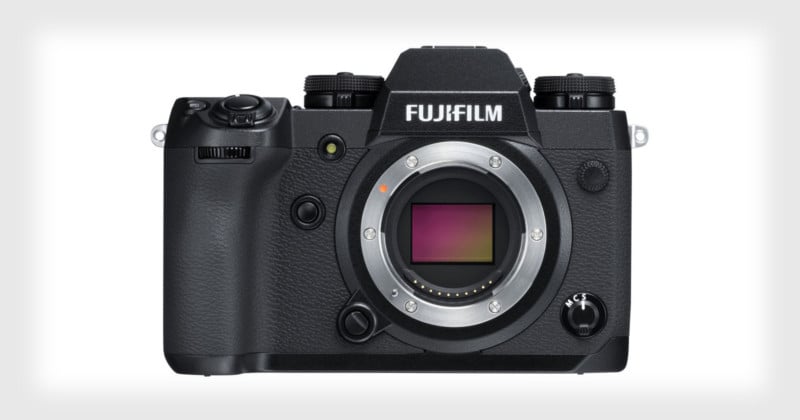 “The new X-H1 is the highest performance camera in the X Series line of mirrorless cameras,” Fujifilm says. 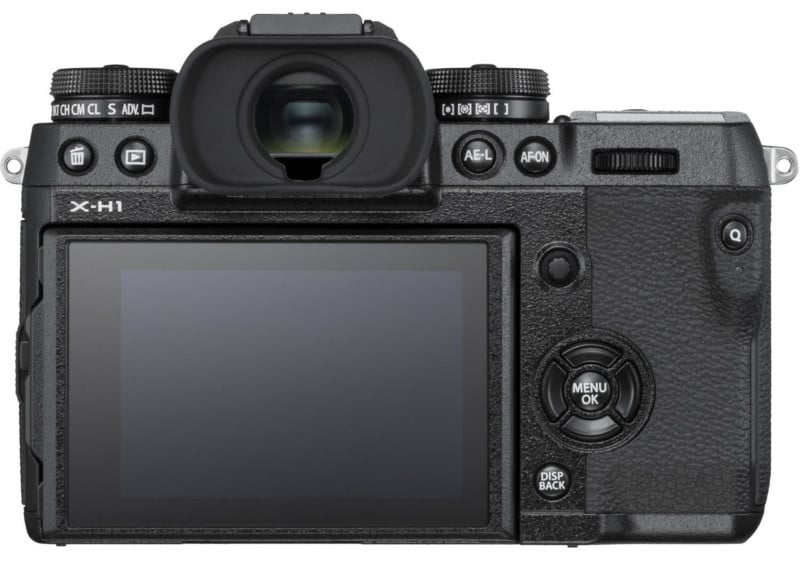 Another first in the X-H1 is the flicker reduction mode, which stabilizes exposure during bust shooting under difficult lighting conditions such as fluorescent and mercury lighting.

In the area of autofocusing, the X-H1 has a 325-point intelligent hybrid AF system with an improved low-light phase-detection AF limit that’s 1.5 stops lower (from 0.5EV to -1.0EV), which allows for faster and more precise focusing in dark situations. The minimum aperture during this type of autofocusing has also been raised from f/8 to f/11.

The new 5-axis in-body image stabilization provides 5.5 stops of compensation. It uses three axial accelerometers, three axial Gyro sensors, and a custom dual-processor that crunches a whopping 10,000 calculations per second to help combat your hand shake. Since it’s built into the camera, the stabilization is compatible with all XF and XC lenses.

Fujifilm also included a new spring system in the camera that helps reduce the micro-vibrations caused by the camera’s mechanical shutter. If you’d really like to eliminate these vibrations, you can also use the electronic front curtain shutter or electronic shutter to virtually eliminate them. 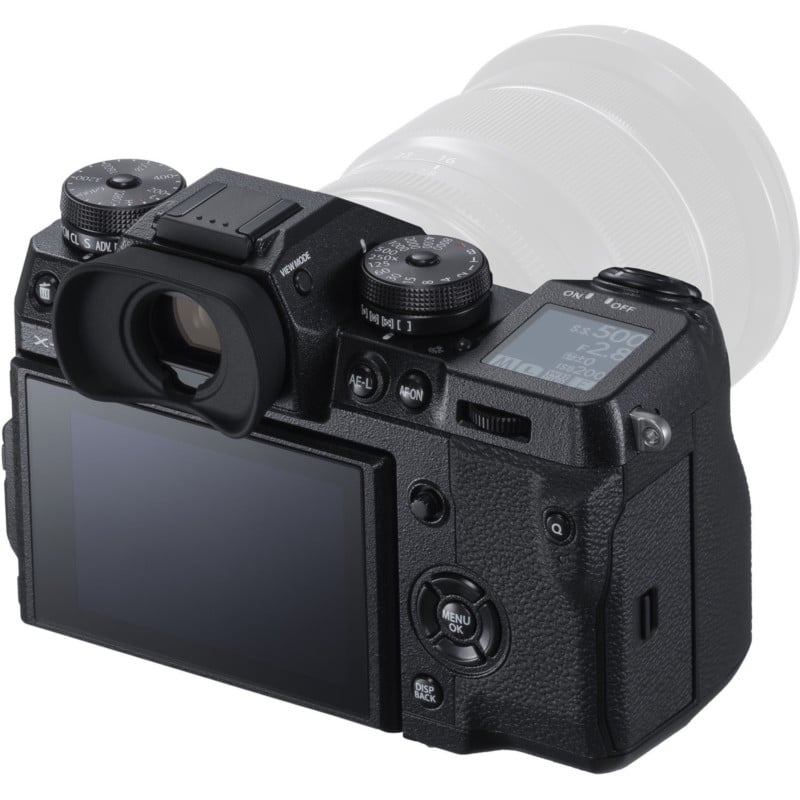 Build-wise, the X-H1 is rugged. Its magnesium alloy body (25% thicker than in the X-T2) is dust-resistant, water-resistant, cold-resistant (down to 14°F\-10°C), scratch-resistant, and impact-resistant. 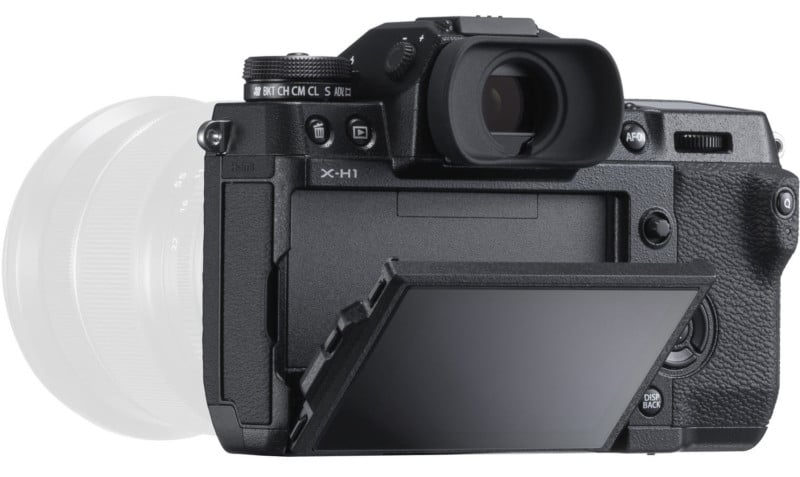 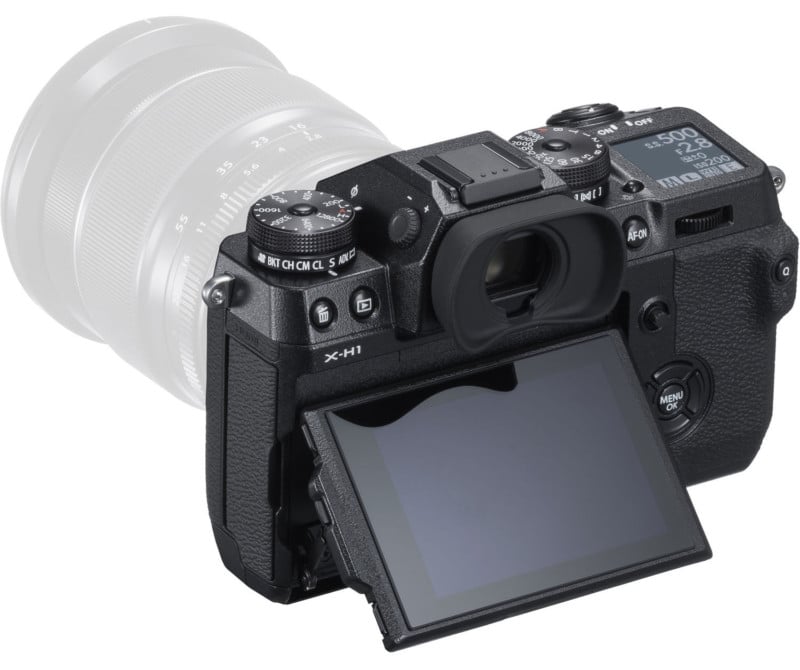 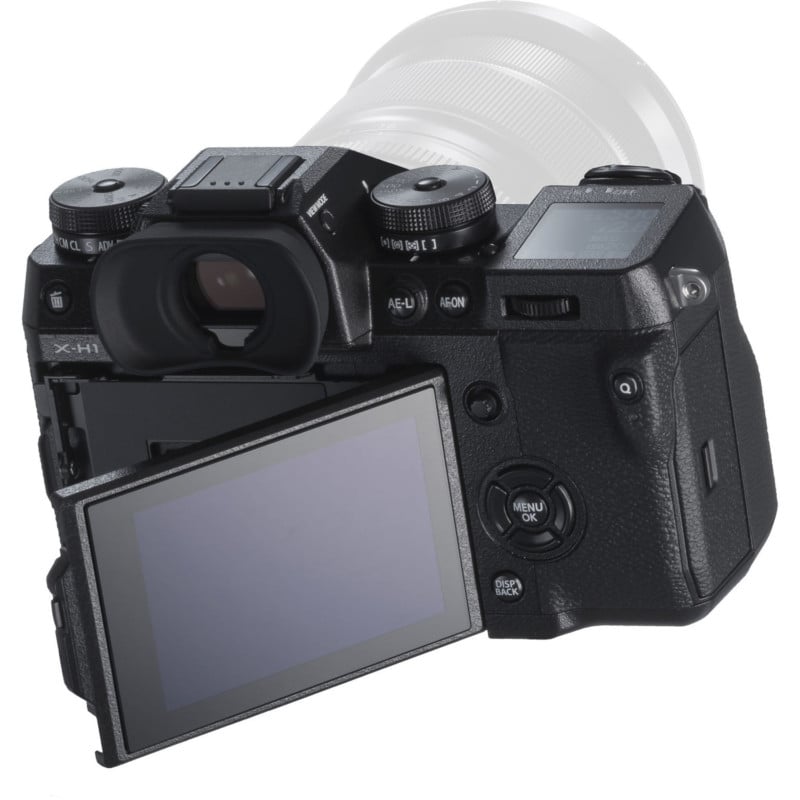 The top of the camera also has a 1.28-inch sub-LCD that provides shooting info at-a-glance. 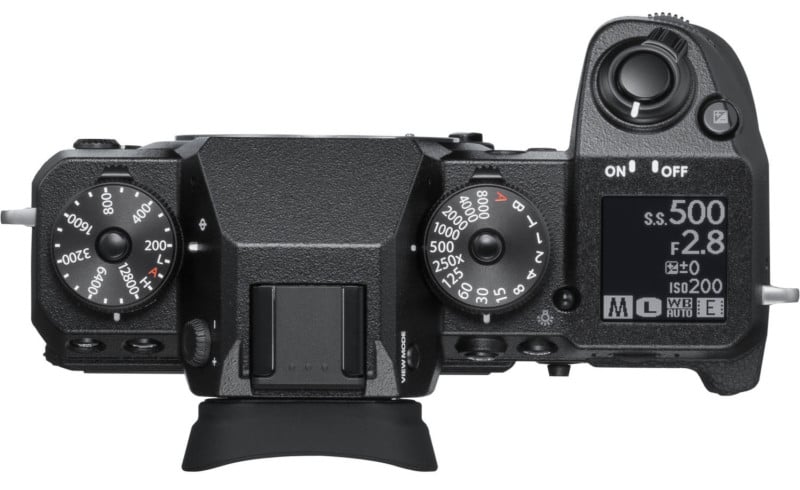 Other features and specs include a large grip, a leaf-spring switch for the shutter-release button, a near-silent shutter, and a new focus level.

Here are some sample official photos captured with the Fujifilm X-H1 (you can download them in high-res and see EXIF data here):