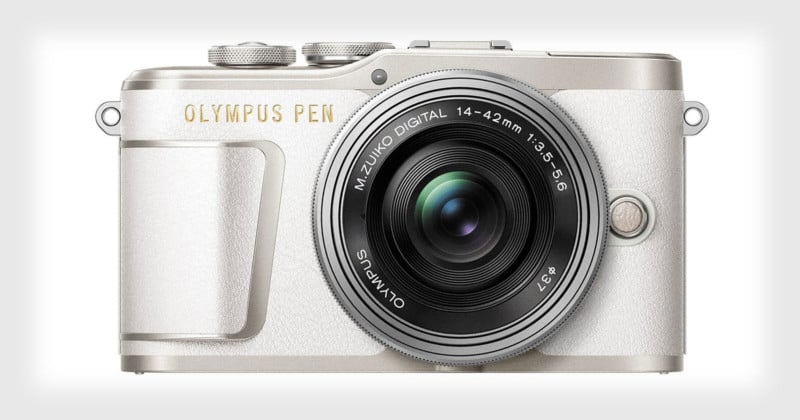 Olympus has just announced the new PEN E-PL9, a camera “to put you in touch with your creative side.” It provides quality and creative control for photographers who want a camera upgrade but don’t want to jump into larger and pricier camera systems. 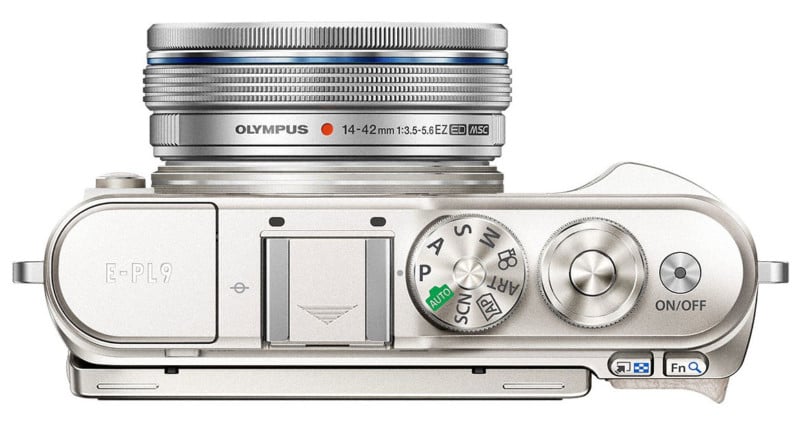 The camera features 3-axis in-body sensor-shift stabilization with 3.5-stops of compensation, allowing both photos and videos to be stabilized regardless of which lens you have mounted.

On the back of the camera is a 3-inch tilting touchscreen with 1.04 million dots. While the camera has advanced creative control, there’s also a powerful AUTO mode that lets you adjust settings like brightness, color, contrast, and more by simply moving sliders on the touchscreen. 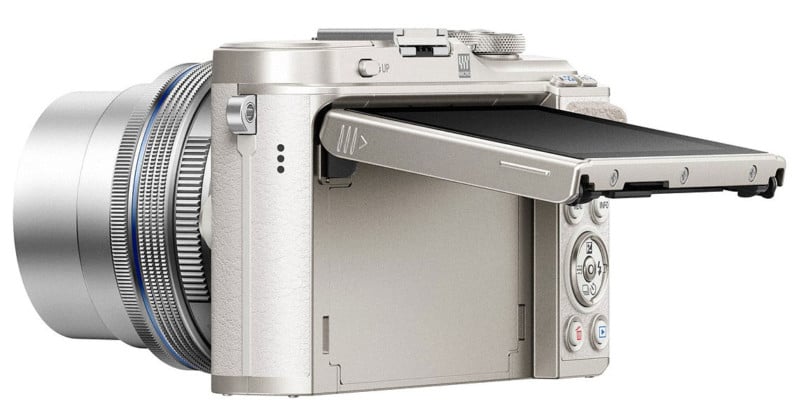 Olympus has also introduced a new Advanced Photo (AP) mode that simplifies the process of shooting creative types of photos — things like light painting, HDR, and multiple exposures. Here’s what the company says about AP:

Olympus pioneered techniques like Live Composite used to be buried deep in the camera menus, often lying undiscovered. Want to take a photo of your friend creating a light painting in front of a lit up building at night? Used to be almost impossible, now tap the icon in AP mode, put the E-PL9 on a solid surface and off you go. Explore the delights of multiple exposure, HDR, sweep panorama, even focus bracketing – a technique that is a boon for close ups.

Other features and specs include RAW photos, a 121-point AF system, a built-in flash, Wi-Fi/Bluetooth connectivity, 16 Art Filters (including a new Instant Film one), scene modes, 4K video recording, 350 photos per battery charge, and a weight of 380g (13.4oz).

Can You Explain This Line in This Super Blue Blood Moon Photo?