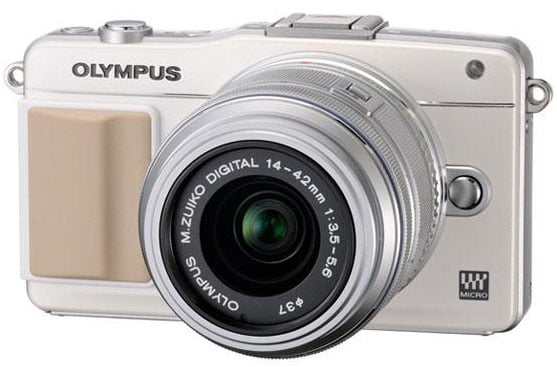 The E-PM2, pictured above, is designed to be the most portable camera in the PEN lineup. It’s the smallest and lightest camera that’s designed for people who want to try out a PEN camera for the first time. 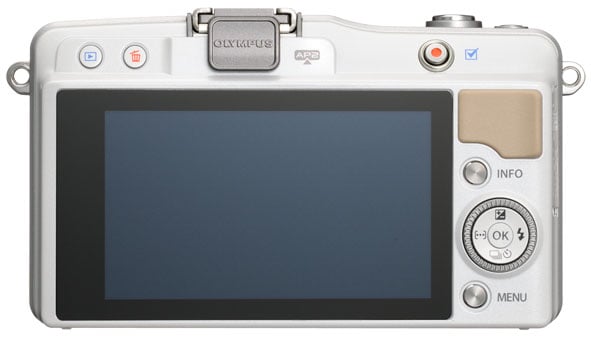 The E-PL5 is the more powerful of the two new low-end PEN cameras. It features an all-metal body and a swiveling LCD screen that has a range of 170-degrees up and 64-degrees down, allowing you to shoot with it above your head or lowered to waist-level. 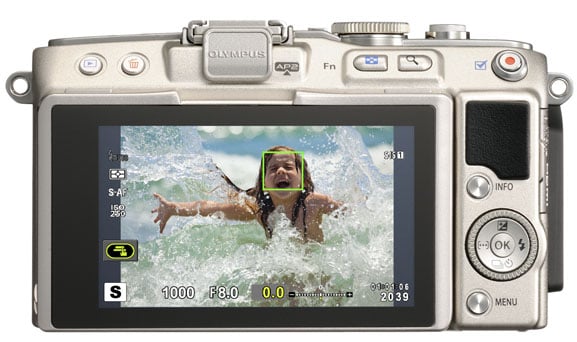 A hybrid control ring, which the company calls “the world’s first, can be found on the front of the camera. Functions of the camera can be assigned to this ring, and the ring can also be switched between analog and digital (fly-by-wire) operation. When the FN2 lever next to the camera is placed downward, the ring is used physically to adjust focus or zoom. When it’s not, the ring is digital and can be used to adjust exposure-related settings.

The X-Z2 will be available in November 2012 with a pice tag of $600, smack dab in between the two PEN cameras. Japanese Camera Factories May Be at Risk Amidst Chinese Protests