While riding an ATV through snowy trails, photographer Peter McKinnon accidentally broke the mic input jack on his $6,000 Canon 1D X Mark II. Before sending the DSLR in to Canon for repairs, McKinnon decided to try his hand at blindly opening up the camera to see what’s inside.

As you’ll see in the 12-minute video above that documents the experience, McKinnon decided to try and figure out how to open it up himself simply by poking around. So, he went to the hardware store and purchased some tools he thought he might need: 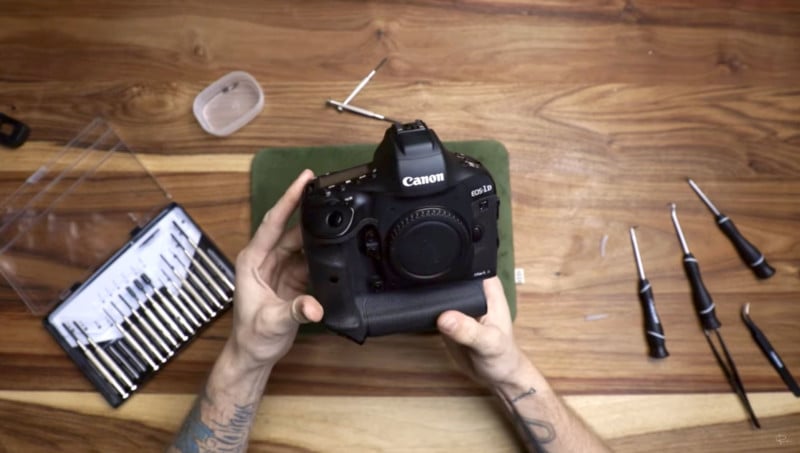 The screws you’ll need to take out to open up the camera body aren’t ordinarily visible. McKinnon found them after taking the gutsy step of pulling off the rubber grips found all over the body. Once the screws were removed, he was able to pop off both the front and back of the camera. 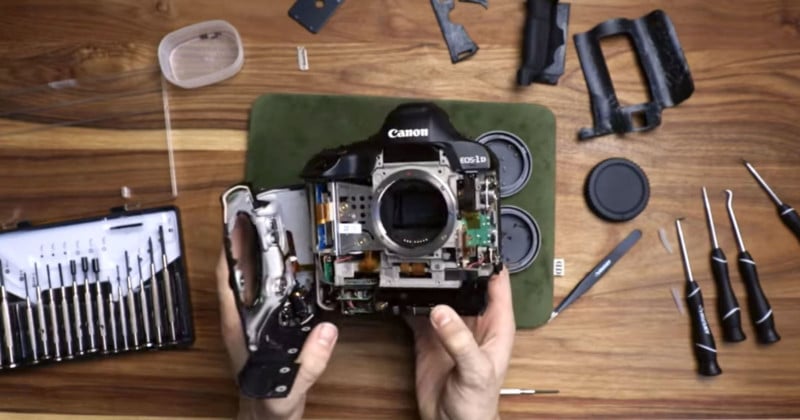 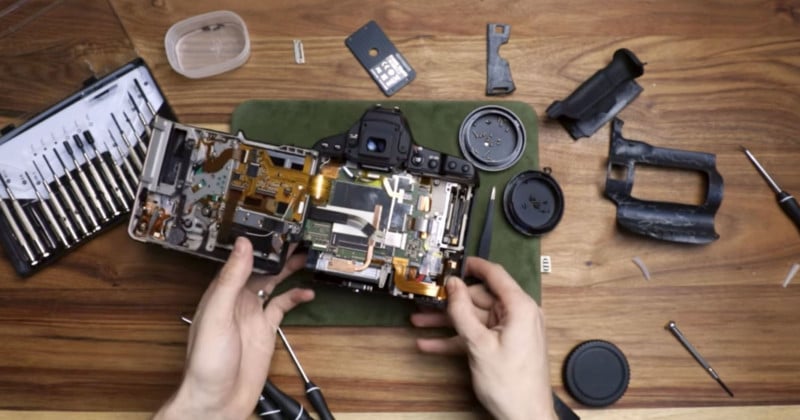 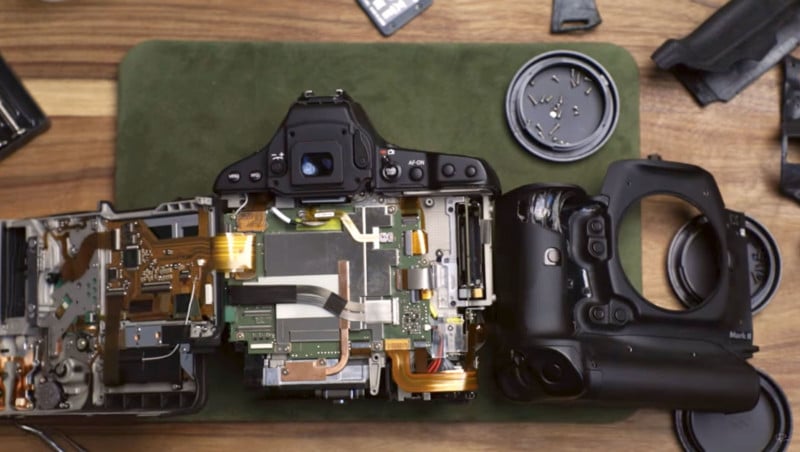 “For me, it’s actually really interesting to see the inside of such a workhorse of a camera,” McKinnon says. “It really makes you appreciate any camera that you’re using for any job. They’re very delicate and extremely impressive devices. And we carry these with us every single day.”

This 3-Year Timelapse Reveals How Quickly Seattle Has Grown

How to Edit Dramatic Portraits in Photoshop