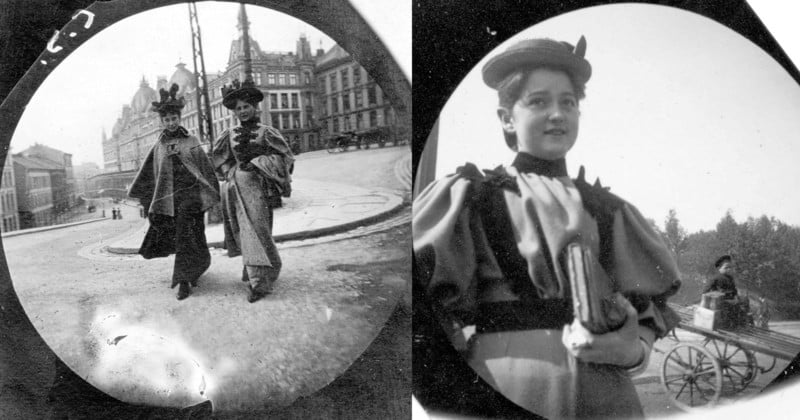 Carl Størmer was a Norwegian mathematician and physicist who’s best known for number theory and studying auroras. Aside from his intellectual pursuits, Størmer was also an avid street photographer. When he was a 19-year-old college student, he used a hidden spy camera to shoot street photos in Norway in the 1890s.


Bored Panda writes that when Størmer was a mathematics student at the Royal Frederick University (now known as the University of Oslo), he would roam about the city of Oslo with a “Concealed Vest Camera.”

“It was a round flat canister hidden under the vest with the lens sticking out through a buttonhole,” Størmer told the St. Hallvard Journal in 1942. “Under my clothes I had a string down through a hole in my trouser pocket, and when I pulled the string the camera took a photo.”

His photos show everyday people in the late 1800s walking around town, unaware that they’re being captured on camera. People generally didn’t smile for photos in the earlier days of photography, so Størmer’s photos were unusual due to the fact that many of them captured casual grins and expressions. 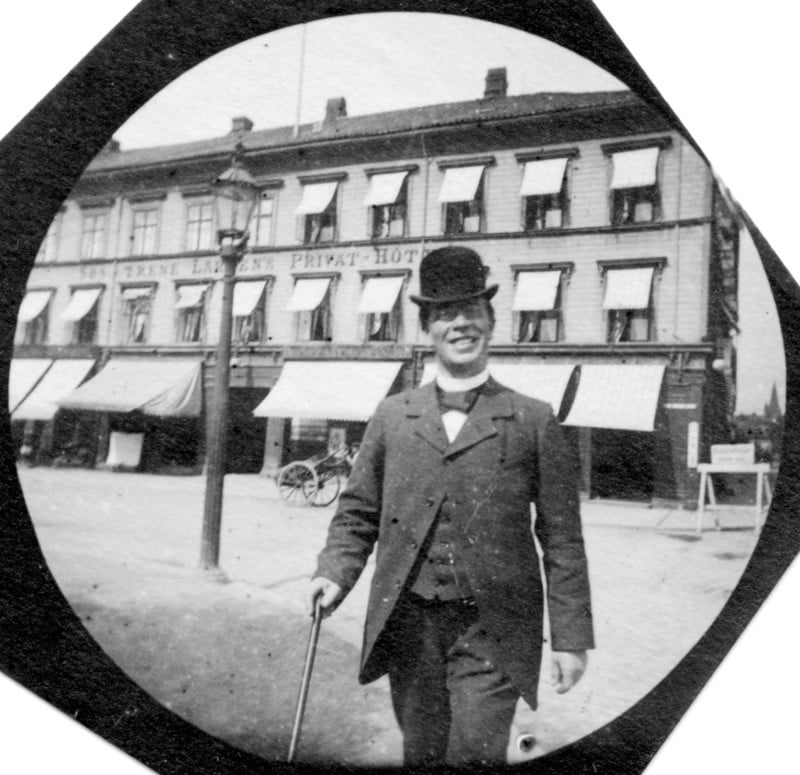 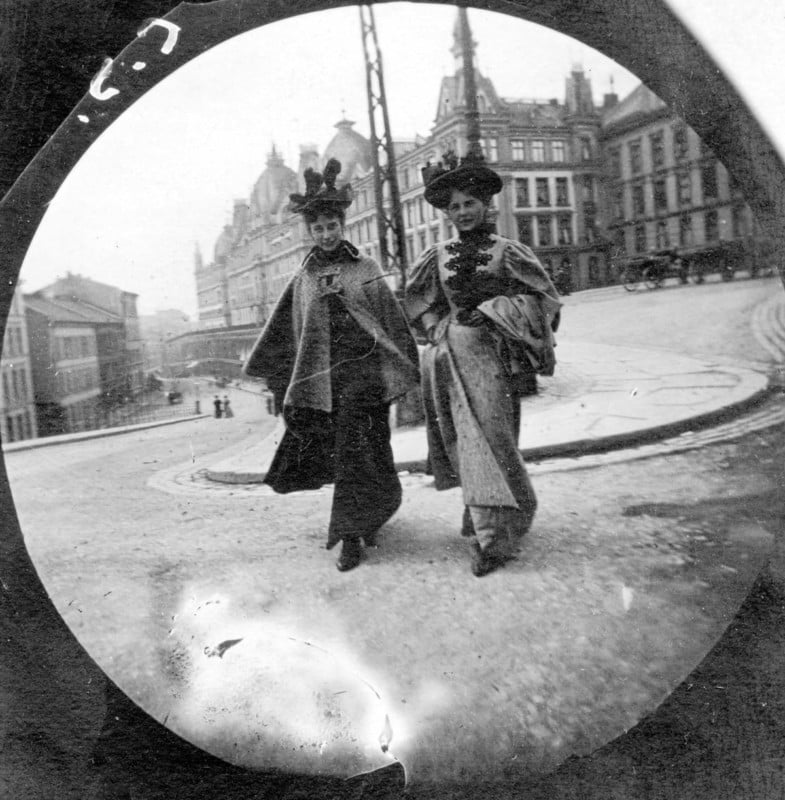 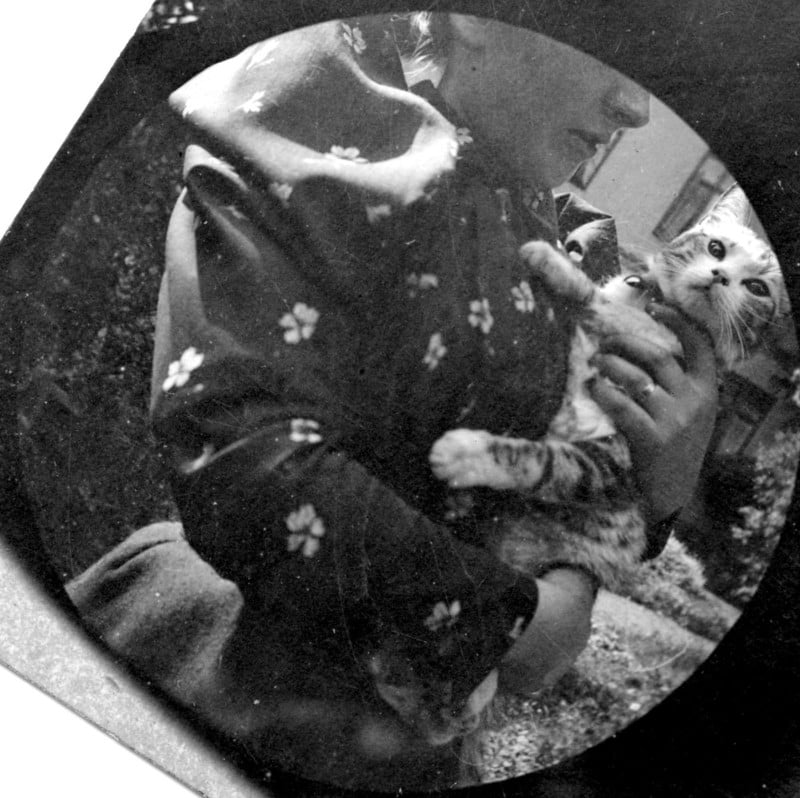 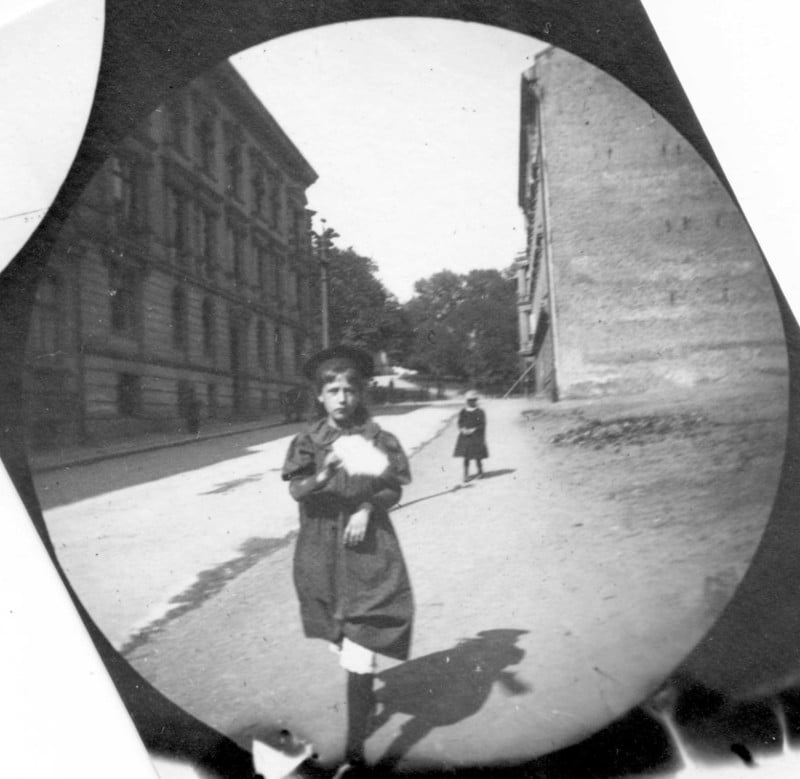 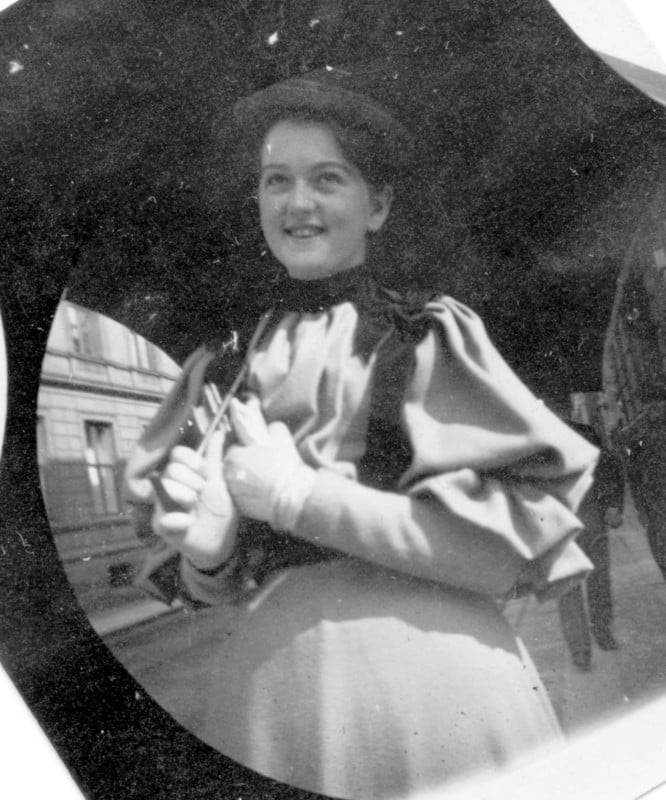 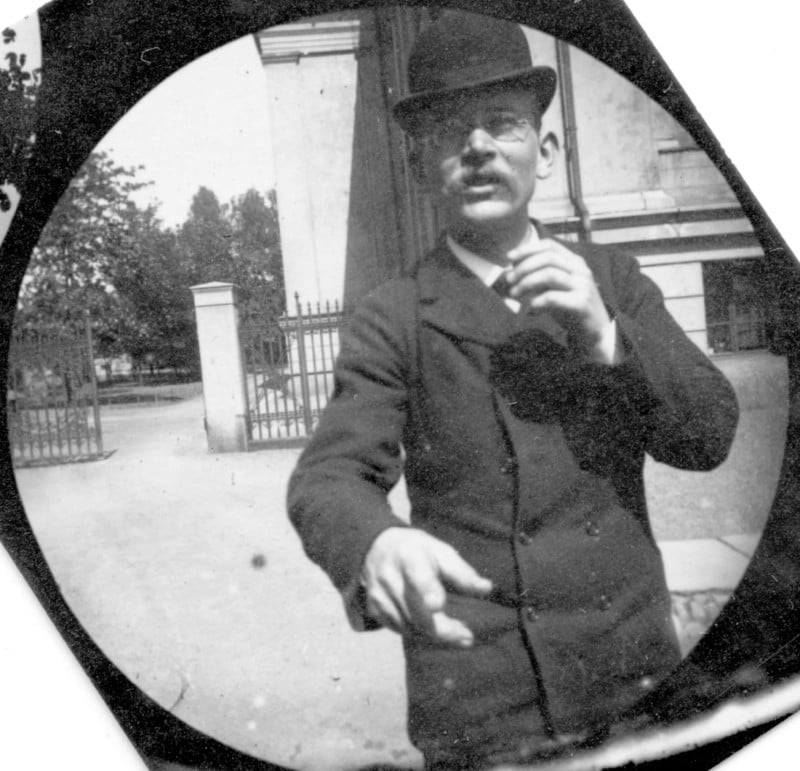 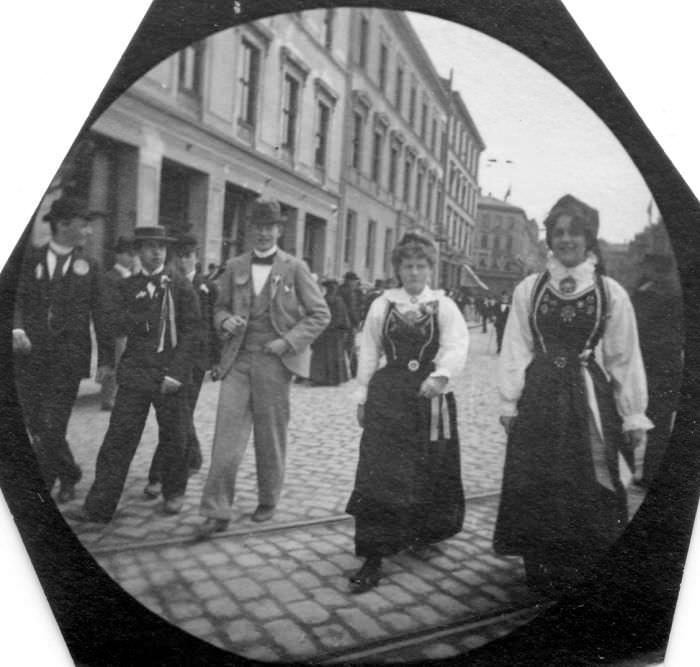 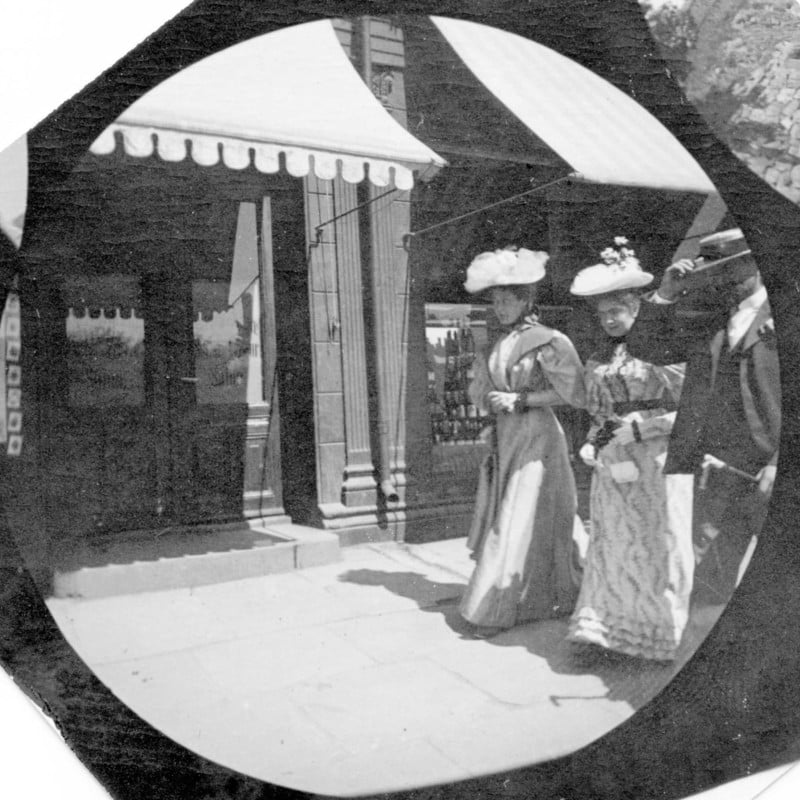 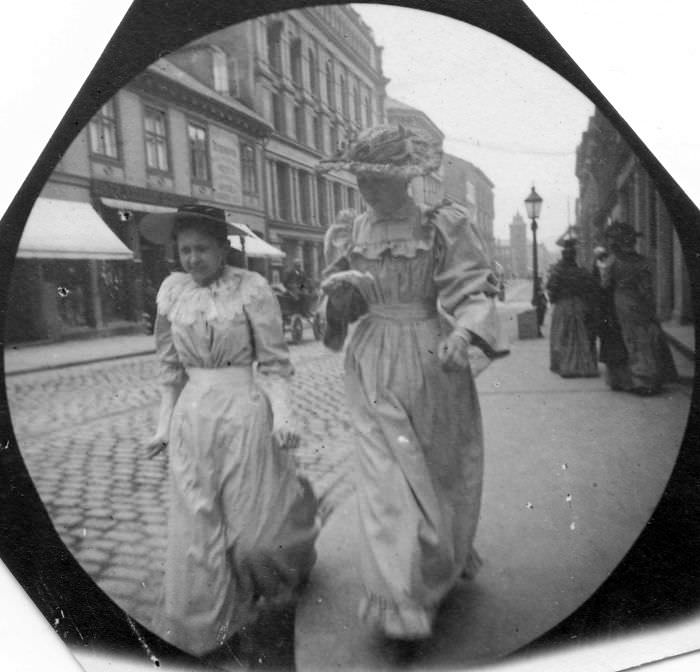 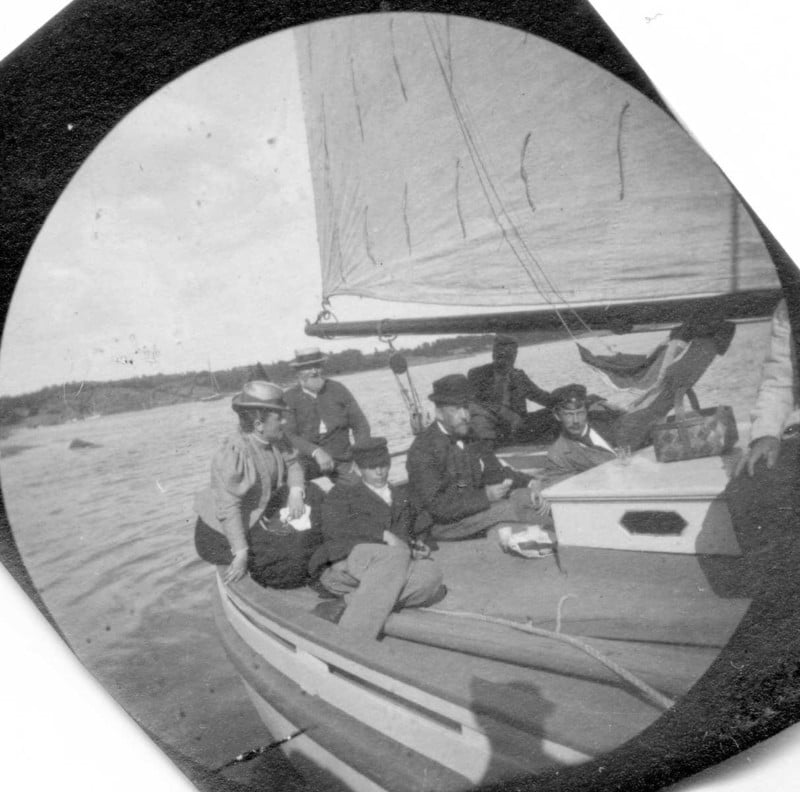 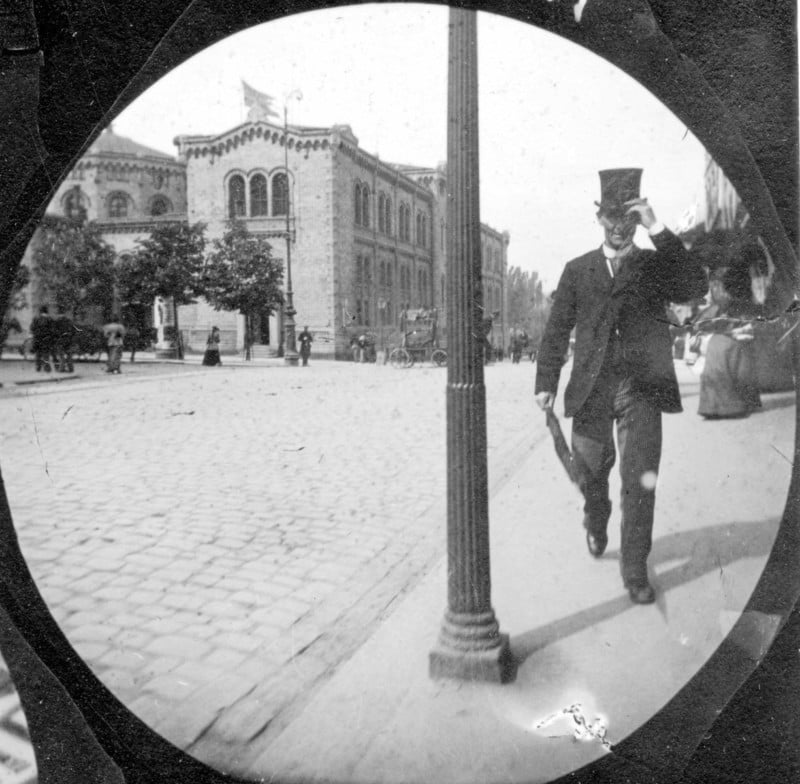 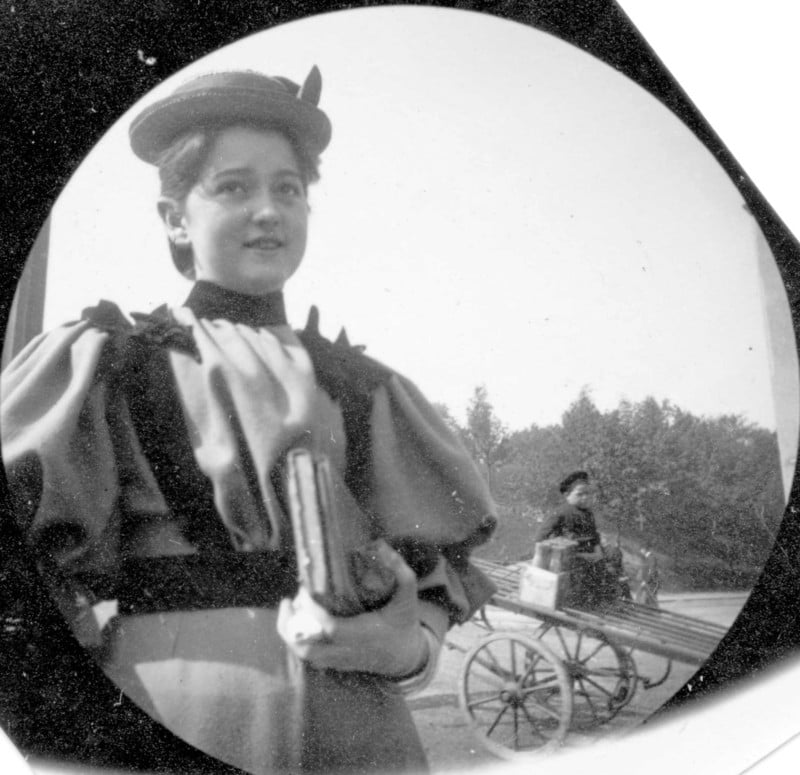 Størmer reportedly captured about 500 stealthy street photographs as a young photographer. Around the age of 70, he also held a photo exhibition in Oslo, Norway, featuring celebrity photos he had taken over the years.

(via Bored Panda and Collectiblend)

Portraits of India: Capturing Faces That Reflected Myself

Portraits of a Couple Who Spent Their Wedding Money Loving Africa