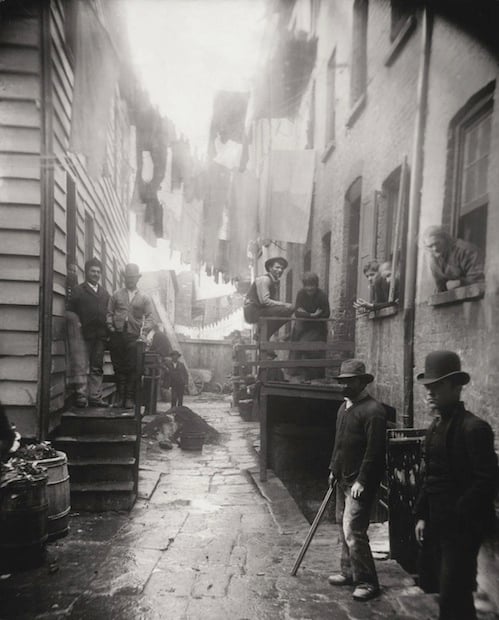 Jacob A. Riis arrived in New York in 1870. As the economy slowed, the Danish American photographer found himself among the many other immigrants in the area whose daily life consisted of joblessness, hunger, homelessness, and thoughts of suicide. So when he finally found work as a police reporter in 1877, he made it his mission to reveal the crime and poverty of New York City’s East Side slum district to the world.


The resulting book, How the Other Half Lives: Studies Among the Tenements of New York, was published in 1890, and is still considered “a landmark in the annals of social reform.” Filled with pictures, sketches and graphic descriptions of the un-imaginable living conditions he found, the book forced the topic of tenement reform to the forefront of every New Yorker’s attention.

The photograph above is titled “Bandit’s Roost,” and shows 59½ Mulberry Street (Mulberry Bend) in New York City — an area that was considered the most crime-ridden and dangerous part of the entire city.

Riis pulled no punches. Indignant, pedantic, and at times racist (some believe he was simply playing on the biases of his target audience) his sometimes hard-to-swallow descriptions of the residents of the tenement district are paired with equally hard-to-swallow photography: 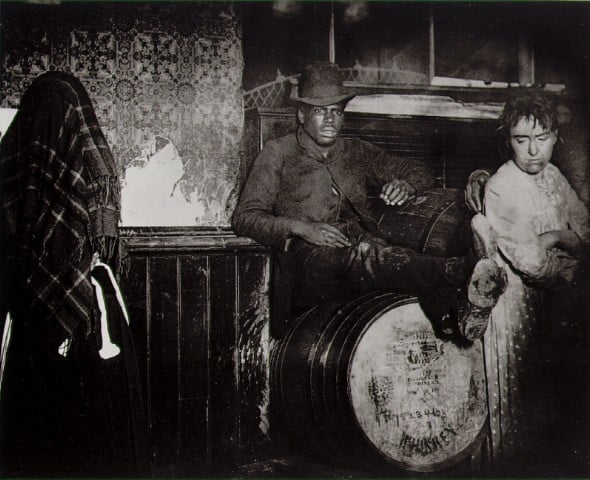 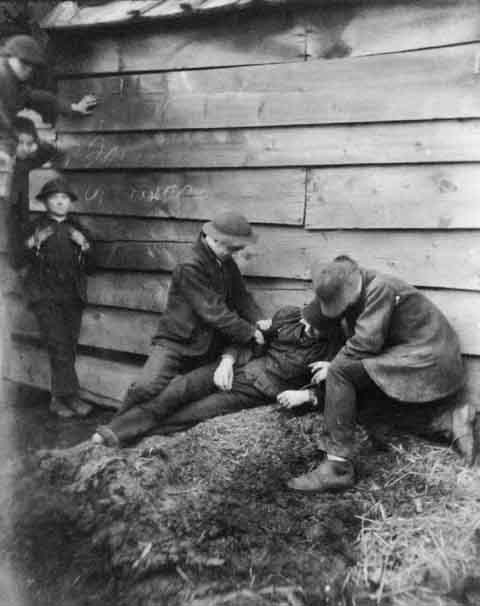 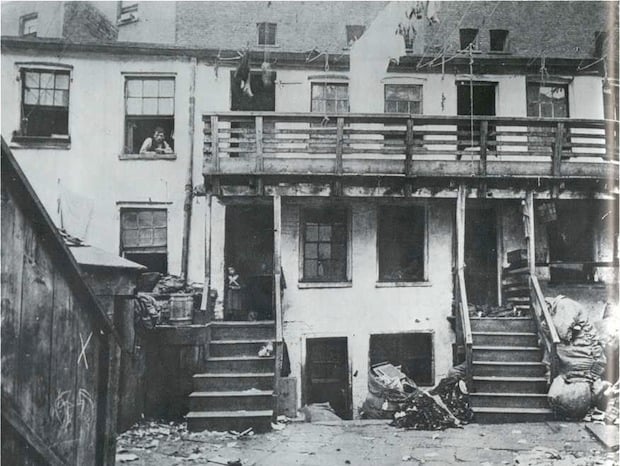 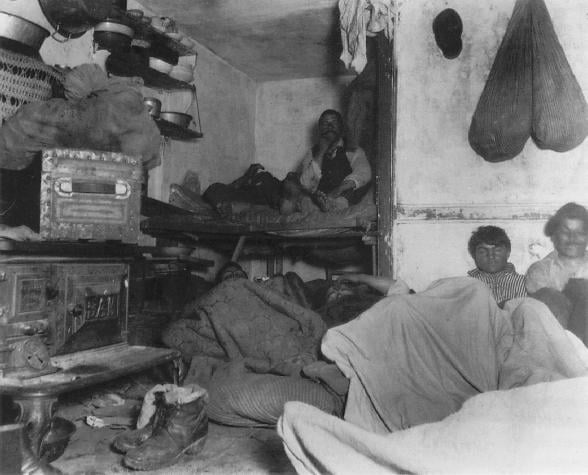 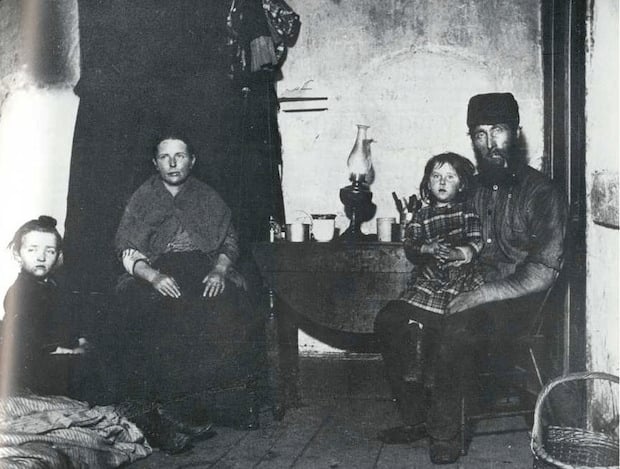 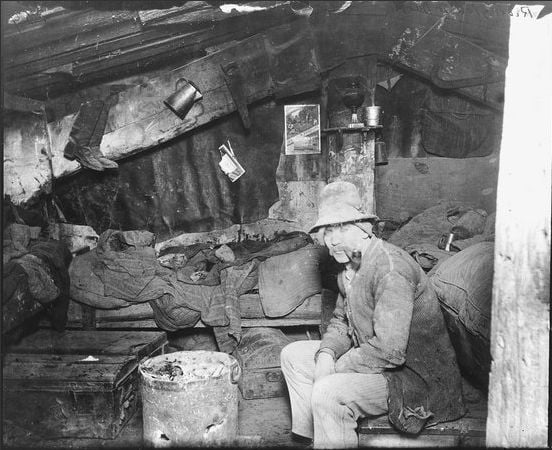 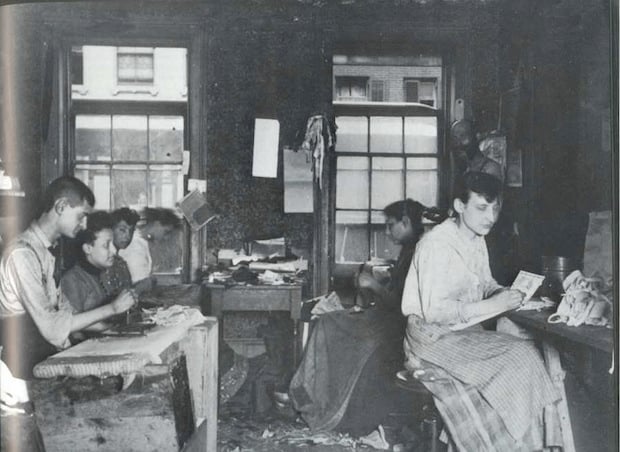 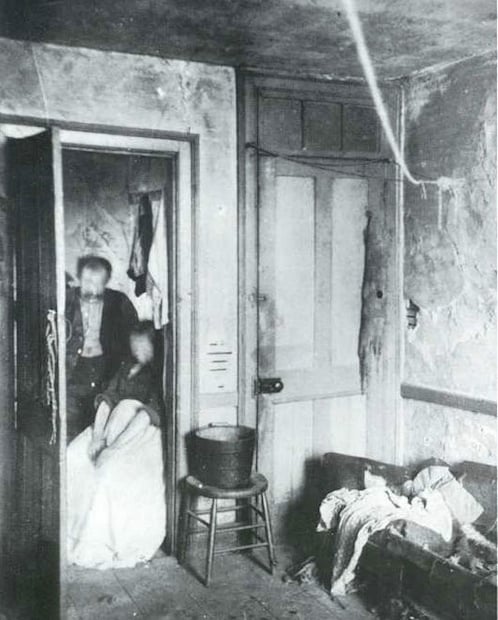 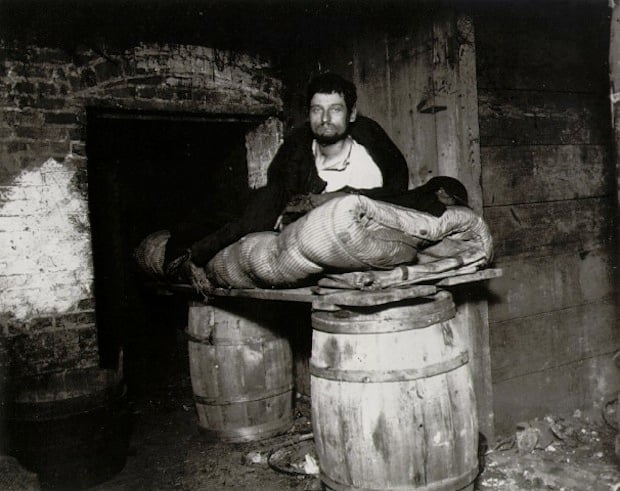 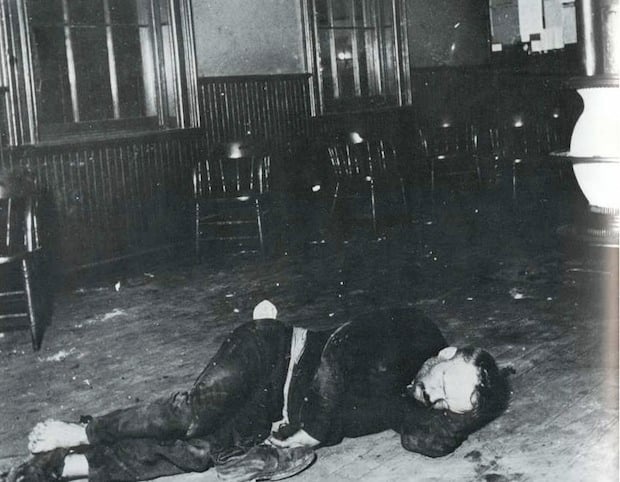 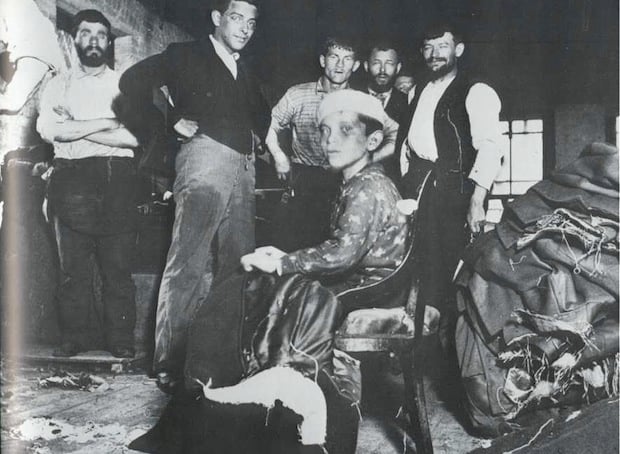 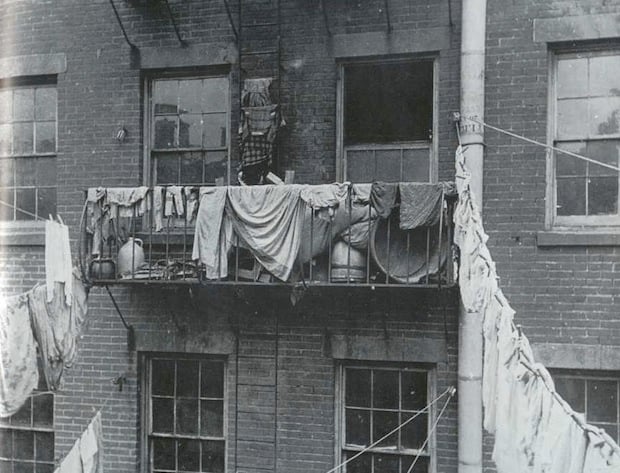 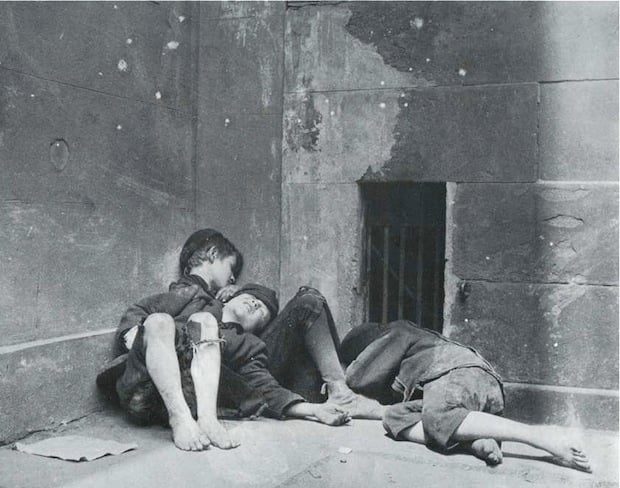 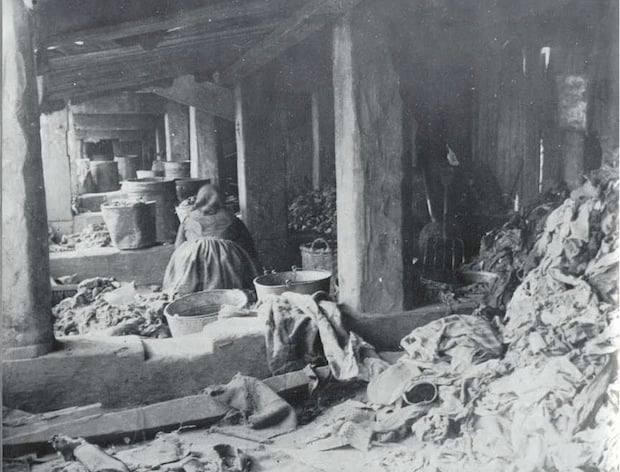 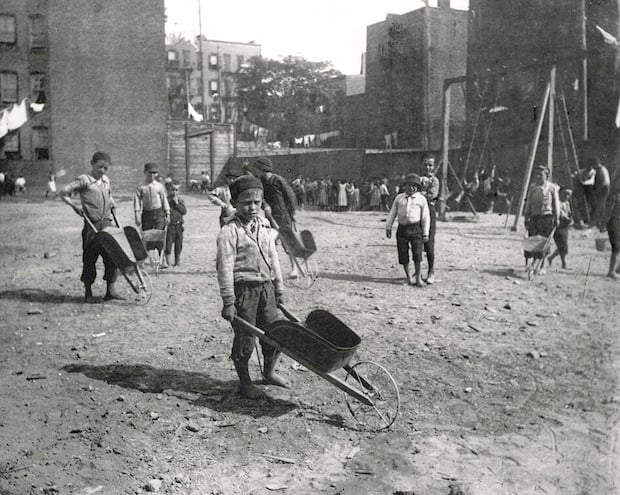 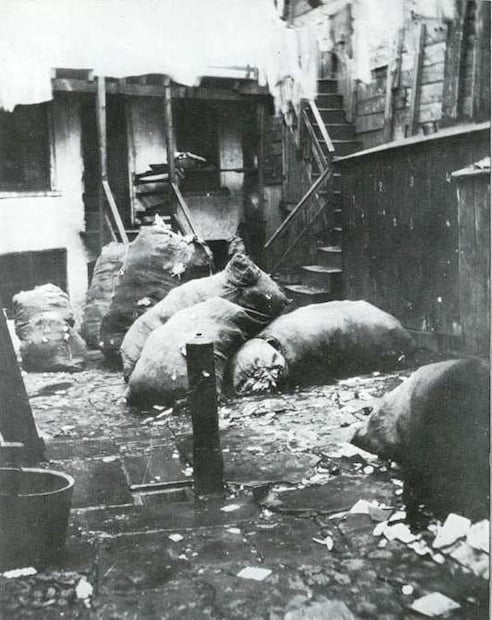 Riis and photographers he worked with were among the first Americans to incorporate flash photography into their work. Many of their nighttime photos were captured by removing the lens cap (thus beginning the exposure), igniting a batch of flash powder, and then putting the lens cap back on the camera.

Said to be inspired by Dickens and his writing about London’s poor, Riis’ work had a profound effect on the lives of those he photographed. A photojournalist who had himself lived in these condition, his book was the agent of social change that New York needed at the time.

Not to say that Riis was a saint. He separated the impoverished into two categories: those deserving of assistance and everyone else. He also never outright called for any government intervention, even though it came anyway. What most people seem to agree on is that his photojournalistic work was based on a genuine, heartfelt sympathy for those people whose lives he documented and helped to improve.

If you’d like to read How the Other Half Lives yourself, you can find it in text and audio formats here and here, respectively. And if you’d like to see a large collection of Jacob Riis photography in one place, you can do so at the Museum Syndicate website here.