Back in 2014, time-lapse photographer Julian Tryba released a “layer-lapse” of Boston that showed different times of day in different parts of each frame. That video went viral and received over a million views. Now Tryba is back with another layer-lapse, this time of New York City in the 3-minute short film above.


“Traditional time-lapses are constrained by the idea that there is a single universal clock,” Tryba writes. “In the spirit of Einstein’s relativity theory, layer-lapses assign distinct clocks to any number of objects or regions in a scene.

“Each of these clocks may start at any point in time, and tick at any rate. The result is a visual time dilation effect known as layer-lapse.”

For his Boston layer-lapse, Tryba manually edited and animated the layers and had about 30 layers in each scene. For this NYC layer-lapse, he automated the process using After Effects scripting, allowing the scenes to have up to 300 layers each.

What’s more, his automation takes the background music into account, allowing each note or beat to trigger a change in the layers of the resulting film.

Here are some still frames from the film showing day and night combined in creative ways: 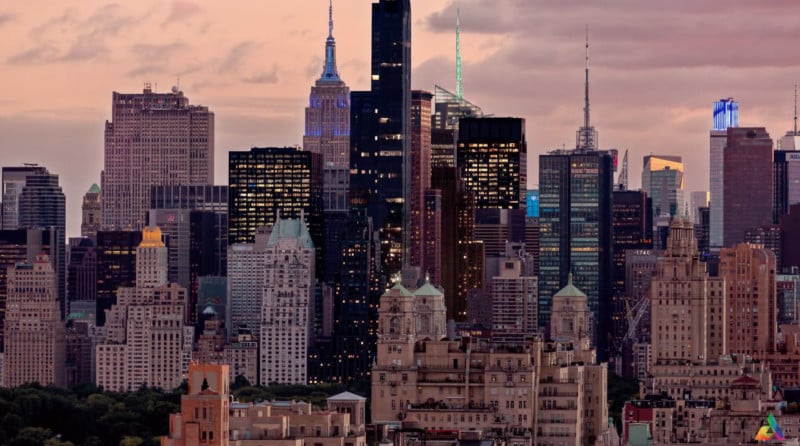 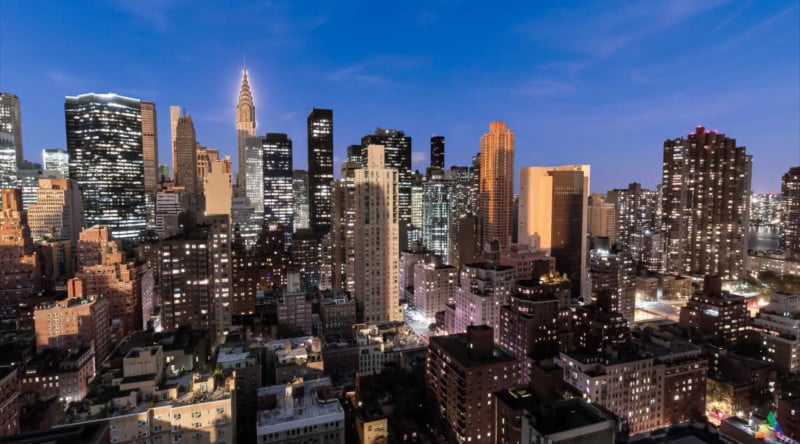 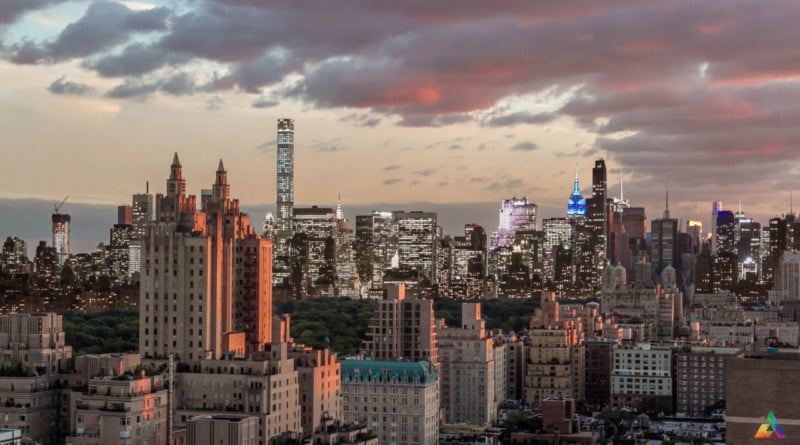 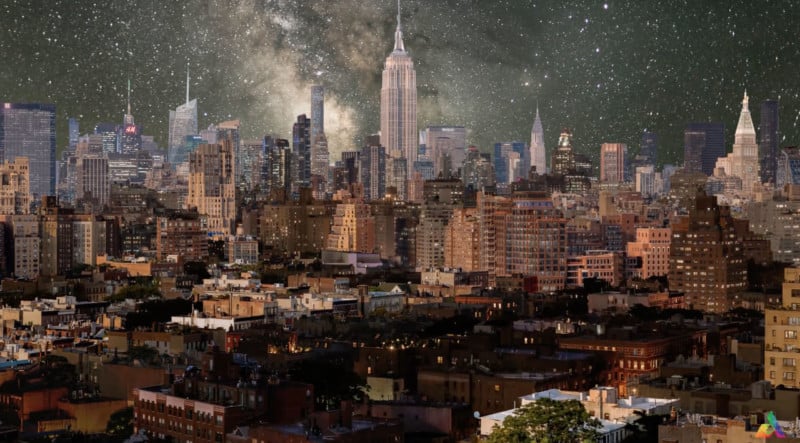 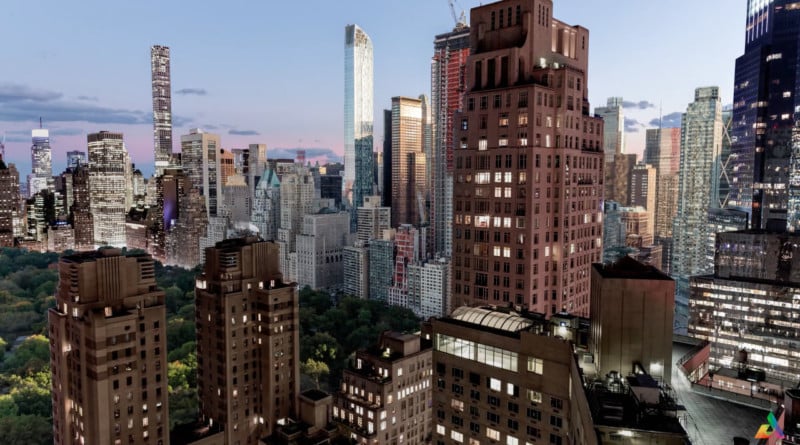 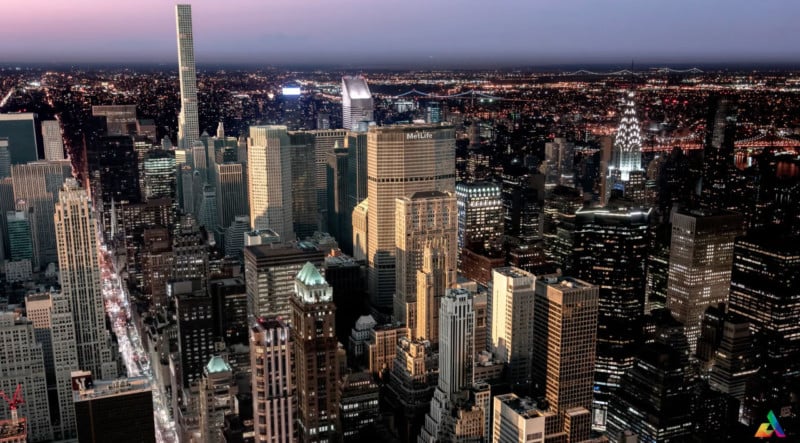 Here are some staggering statistics on how much time, energy, and money went into this layer-lapse: Tryba visited NYC 22 times, drove 9988 miles, spent 352 hours shooting 232,000 photos with 6 cameras (5 Canon DSLRs and a Sony a7R II) and 11 different lenses, and paid $1,430 in parking fees.

Ideas, Inspiration, Spotlight
creative, dayandnight, juliantryba, layerlapse, newyorkcity, nyc, passageoftime, timelapse
Related Articles
Discussion
Trending Articles
Photographer Captures the Many Colors of the Full Moon Over 10 Years
May 25, 2022
Photographer Teaches Posing to Prove Anyone Can Be Photogenic
May 26, 2022
The Kodak Ektar H35 Shoots Two Photos Per Frame of 35mm Film
May 26, 2022
Nikon Plans to Basically Abandon DSLRs by 2025
May 26, 2022
Astrophysics Student Takes Graduation Photo Under a Total Lunar Eclipse
May 26, 2022