A few days ago we featured the work of a photographer who layered different times of day into single photos. Photographer Julian Tryba‘s recent project is similar, except it’s a timelapse.

Tryba has created what he says is the world’s first “layer-lapse” video, or a time-lapse video that shows different times of the day in different parts of each frame. The video is called “Boston Layer-Lapse“.

Traditional time-lapses are constrained by the idea that there is a single universal clock. In the spirit of Einstein’s relativity theory, layer-lapses assign distinct clocks to any number of objects or regions in a scene. Each of these clocks may start at any point in time, and tick at any rate. The result is a visual time dilation effect known as layer-lapse.

The project took 100 hours to shoot 150,000 photos weighing 6 terabytes and 350 hours to edit through 800 drafts and iterations. Each of the clips has an average of 35 different layers toggling in and out. 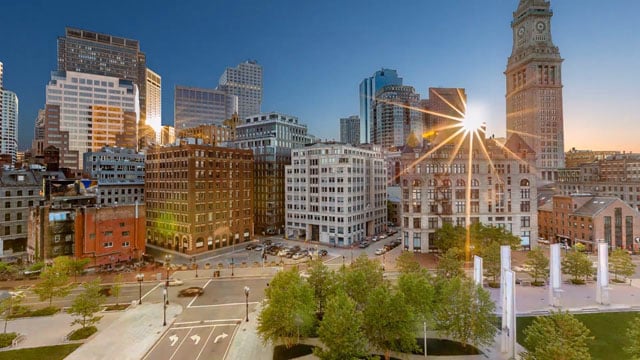 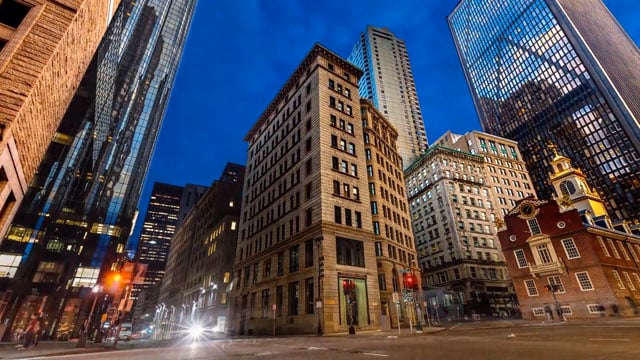 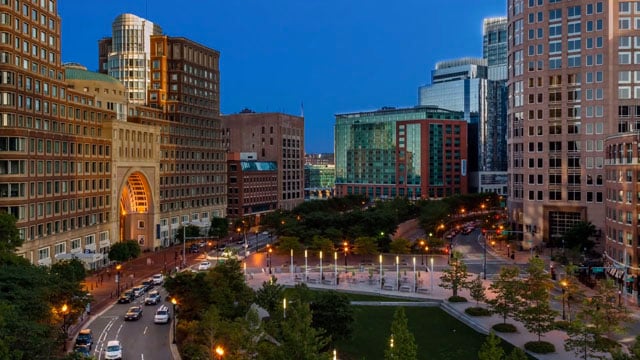 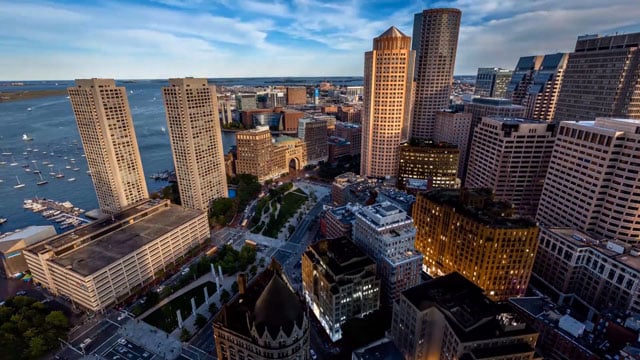 Tryba works full time as an engineer at GE Aviation and shoots time-lapses in his spare time. He came up with the idea for this layer-lapse project after learning coming across Fong Qi Wei’s “Time in Motion” project here on PetaPixel, which uses a similar layering idea in animated GIFs.

You can find a behind-the-scenes look at how this project was shot over on Kessler, which sponsored Tryba after coming across this video.

Update: This video of Chicago by photographer Geoff Tompkinson was released a year earlier than the video above. Although a bit different, it may actually be the first layer-lapse:

The Math Behind the Rolling Shutter Phenomenon