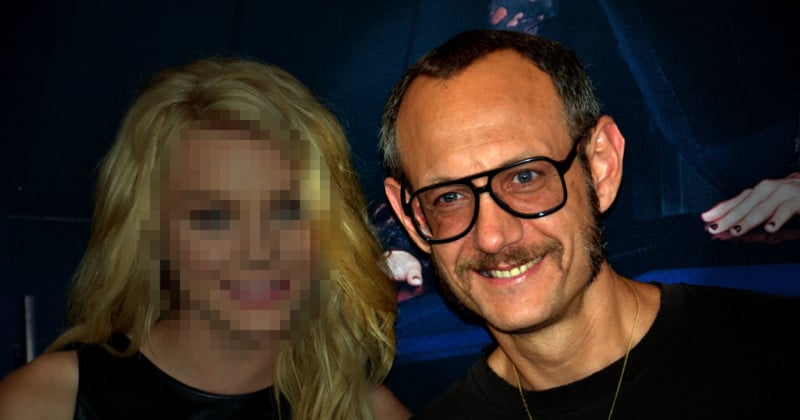 Fashion photographer Terry Richardson has been banned from shooting for a number of leading magazines including Vogue, GQ, Glamour, and Vanity Fair.

The Daily Telegraph learned of the ban from a leaked email that circulated on Monday within Condé Nast International, which owns some of the most famous magazine titles in the world.

Richardson is a well-known American fashion and portrait photographer who’s known for his racy and provocative photos, many of which have been featured on the covers of the world’s top fashion magazines. Over the years, a number of models have publicly accused Richardson of using his position in the industry to sexually assault subjects during fashion shoots. Richardson has long denied all allegations. Other models have come to his defense, with some claiming that “sexual misconduct by fashion photographers is par for the industry.”

Richardson published a response to the accusations at the Huffington Post in 2014, saying that everything he has done with models has been consensual.

“I collaborated with consenting adult women who were fully aware of the nature of the work, and as is typical with any project, everyone signed releases,” Richardson wrote. “I have never used an offer of work or a threat of rebuke to coerce someone into something that they did not want to do.”

However, with the entertainment and media industries shaken by a number of high-profile sexual misconduct cases in recent days — including that of Harvey Weinstein — Condé Nast is now taking a stand.

The new memo banning Richardson at Condé Nast publications was reportedly written and sent by Condé Nast EVP and COO James Woolhouse to other executives.

“I am writing to you on an important matter,” Woolhouse wrote, according to the Telegraph. “Condé Nast would like to no longer work with the photographer Terry Richardson.

“Please could you confirm that this policy will be actioned in your market effective immediately. Thank you for your support in this matter.”

The ban was issued at Condé Nast less than a day after The Times published an article that labeled Richardson the “Harvey Weinstein of fashion” and asked why he was “still feted by fashionistas.”

This Pancake Lens is Actually a Wireless Phone Charger